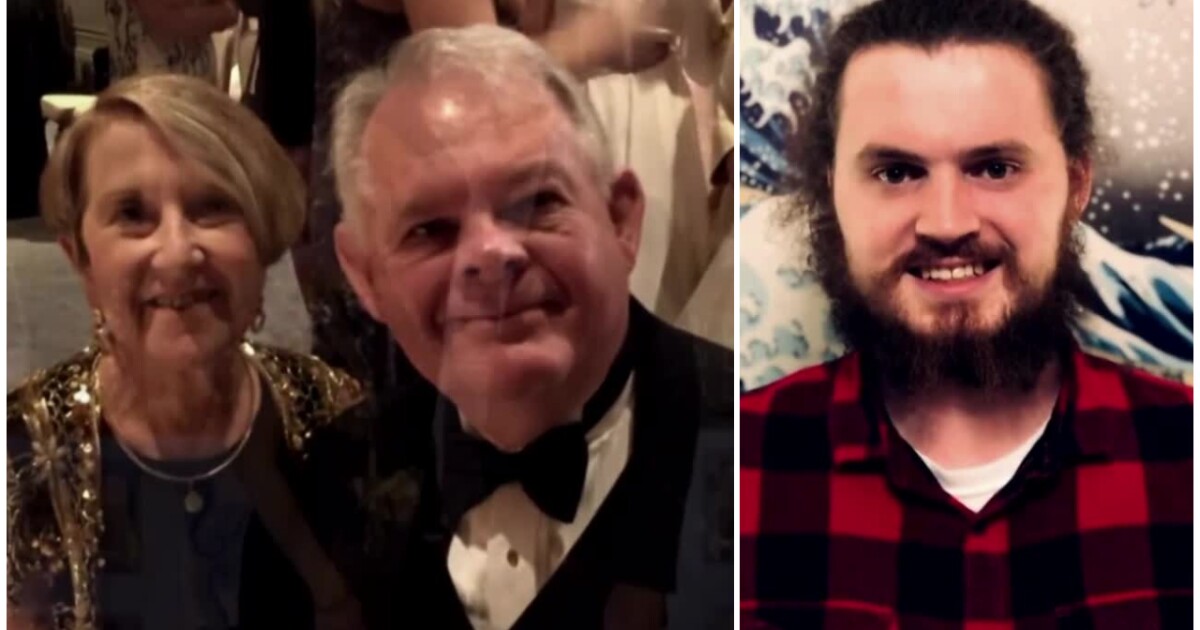 CHESTER – National Transportation Safety Board (NTSB) investigators arrived at the site of the derailment Saturday of Amtrak’s Empire Builder passenger train along Montana’s Hi-Line on Monday. This happened about three miles west of the town of Joplin.

The train consisted of two locomotives and 10 cars, seven of which derailed. Authorities estimate that the crash site has an area of â€‹â€‹around 500 meters and have not ruled out the cause of the crash.

A Georgian couple celebrating their 50th anniversary were among those killed when the train derailed. Authorities have identified Donald Varnadoe, 74, and his wife Marjorie, 72, as two of the three dead in the crash.

Zach Schneider, 28, also died. The Illinois resident was a Green Bay Packers fan and was traveling with his wife, Rebecca, who was uninjured. The couple were on their way to Portland, Oregon, where they spent their honeymoon seven years ago.

â€œHe was an amazing husband, software developer, debate coach and friend. He loved board games, bonfires, Packers and good barbecues,â€ she said in a statement. . “He was fiercely loved by his wife, family, friends and pets, and he will be sorely missed.”

Among those who survived without serious injury was Andrew Sivula, who was bound for Portland; he was lying on a bed in his compartment when he heard “a loud bang then the cars rolled over”.

Wayne Freed was changing cars when he held on for life. â€œMy legs were hanging down and the windows broke down, that’s how we finally escaped,â€ he said.

Five people were still hospitalized in stable condition on Sunday, Governor Greg Gianforte told a press conference, adding that all others who needed medical attention had been released.

On Monday, NTSB investigators combed the scene for clues as to the cause of the crash. The train was traveling below the 79 mph limit at the time of the derailment. The tracks had been inspected regularly two days earlier.

MT man talks about his experience in train derailment

“We are not ruling anything out yet. We are ruling out everything,” said Bruce Landsberg, vice chairman of the NTSB.

Landsberg said the NTSB will be at the site for about a week and will have a preliminary report within 30 days. The NTSB team is made up of 14 investigators with expertise in:

The team is led by Chief Investigator Jim Southworth, who has over 25 years of experience in railway investigations.

An NTSB investigation typically examines not only what happened, but why, and offers recommendations to avoid similar tragedies in the future.