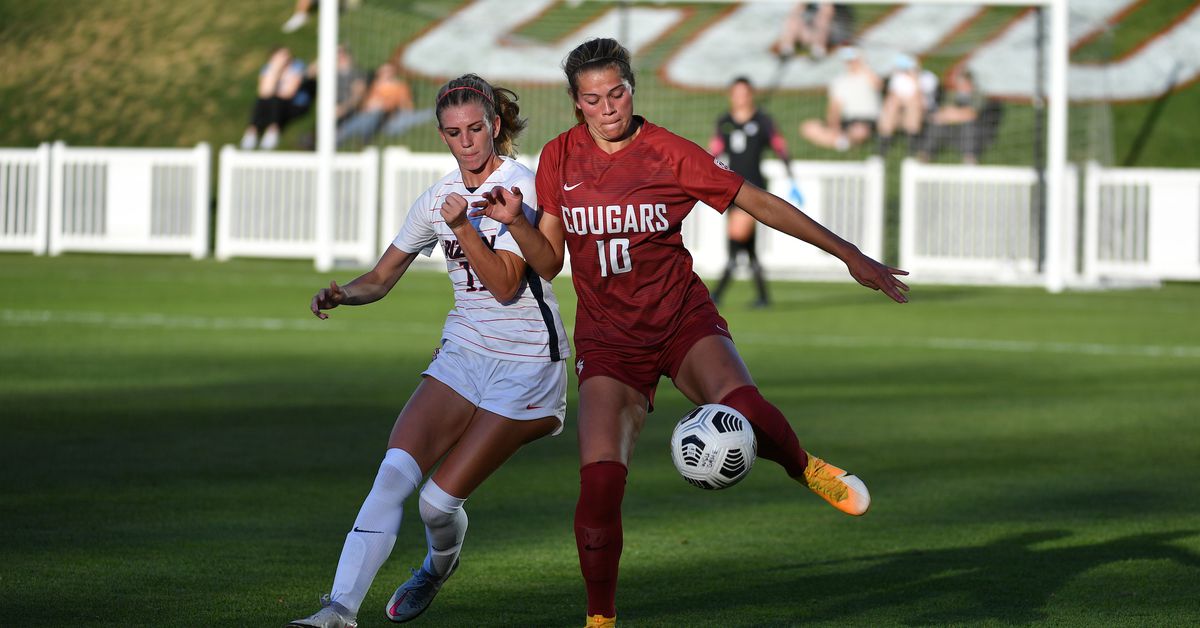 Arizona football was shut out by Washington State 2-0 at Pullman on Friday to open the Pac-12 season.

It was the Cougars’ first win over the Wildcats since 2013. Arizona had six straight wins in that series, although the teams did not play last season due to COVID-19 issues in the within the WSU program.

Enzi Broussard stole in a bounce in the 13th minute and Elyse Bennett pierced a long shot in the top corner in the 62nd minute.

Arizona struggled to create chances, taking just two corner kicks and getting shot 15-7. The Wildcats’ best chances came late in the first half.

Madison Goerlinger almost run in a service of Maddy Koleno in the 38th minute. Jill Aguilera found some space less than a minute later and nearly buried a tilted left-footed shot, but it rolled away from the far post.

This is already the fourth time Arizona (3-5) has been excluded this season. They haven’t scored in their last two games.

Washington State (7-1-1) has won four in a row and has the talent to fight for a Pac-12 championship.

The Wildcats entered the 127th day at home in RPI, the Pac-12’s worst score, which hasn’t been as strong as usual this season.

Chris Henderson from AllWhiteKit.com projects that only five or six Pac-12 teams, at best, will compete in the NCAA tournament.

Senior midfielder Iliana Hocking (hamstrings) returned after a six-game absence. Usually a starter, she played 37 minutes on the bench.

A fierce competitor, Hocking is a key part of an otherwise young Arizona midfielder. She will face her twin sister Penelope, one of the best forwards in the country, next Sunday when the Wildcats host USC. (But the first UA will host # 3 at UCLA on Thursday.)

Sydney, an All-Pac-12 talent, played 86 minutes on Friday. Jenna, sometimes a starter, played 21 minutes on the bench and recorded one of Arizona’s two shots in the second half. It was his first action since September 4. She had missed the last three games with an injury.