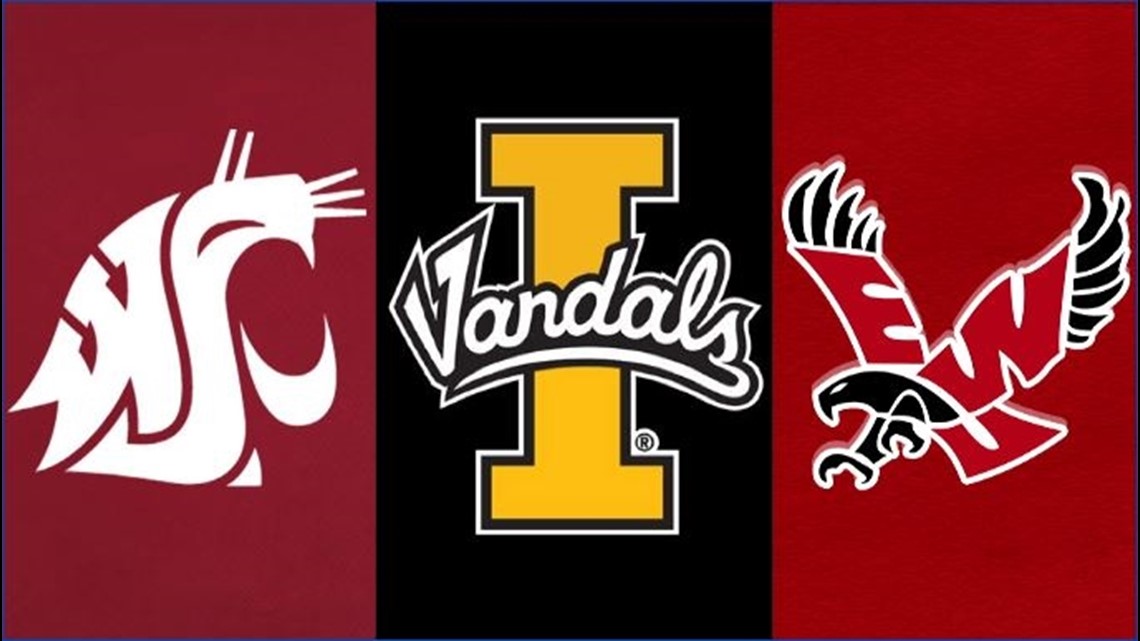 College Football Week 11 Preview: WSU at Arizona State, No. 15 Idaho at UC Davis and EWU at No. 16 Montana

SPOKANE, Wash. — Week 11 of the college football season is here!

Washington State is looking to keep its bowl hopes alive, Idaho is looking to secure an FCS playoff berth and Eastern Washington is hoping to pull off an upset in one of the toughest places to play. in FCS.

Here’s a look at the three games in the Inland Northwest schedule this Saturday.

The attack woke up big after a few tough games. The big difference for the Cougs was the return of running back Nakia Watson.

Watson had been out with a lower-body injury since the USC game in early October. He picked up where he left off, Watson rushing for 166 yards and a touchdown on 16 carries against Stanford.

Now the Cougs are set to take on 3-6 Arizona State who just gave up 402 rushing yards to UCLA.

The timing is perfect to have a healthy Watson in the mix for this match and move forward.

“Having him back there just lifted everyone’s spirit and mindset, coaches downstairs, and it didn’t take long to feel his impact,” said WSU head coach Jake Dickert. “I just think there’s a different confidence when he’s out there right now.”

“I think you see on Saturday what the race does for you, it sets everything up,” Dickert said. “I think Arizona State is a talented defense. I think it’s rare that they give up that type of distance, but I think there are opportunities that we need to take advantage of in the running game.”

Watson and the Cougs will look to get things going on Saturday by hosting Arizona State with a 12:30 p.m. kickoff at Pullman. The game will be broadcast on the Pac-12 network.

No. 15 Idaho is coming off a big 48-16 victory over Eastern Washington, earning a winning season with the Vandals sitting at 6-3.

This week a big game against 5-4 UC Davis. The Aggies are another Big Sky opponent battling for a spot in the FCS Playoffs.

UC Davis has had a blistering streak winning their last 4 games and scoring over 40 points in all those wins, only one of which for the Aggies did not score over 55.

The Aggies possess a high-powered offense, leading the Big Sky in passing yards with 2,732 and third in the conference in rushing yards with 1,742.

Head coach Jason Eck said at this week’s weekly press conference that the key to slowing the Aggies’ offense is to slow the run.

“They throw well, but I think their starting point is trying to run the ball and when they do that they’re very successful,” Eck said.

“It’s a big game because seven divisions I win is kind of the criteria the selection committee looks at. So getting to seven I think is a big goal,” Eck said.

“You know, they have a lot to play for,” Eck said. “They’re playing as well as anyone in the country right now.”

Idaho hosts UC Davis this Saturday in the Kibbie Dome with a kickoff scheduled for 4 p.m. You can watch the game on ESPN+.

Eastern Washington is set to face another top FCS opponent on the road this weekend at No. 16 Montana.

This game still means a lot to EWU, but this year it might mean a little more as it offers the Eags a chance to avenge last season’s loss to the Grizzlies in the FCS 57-41 playoff.

“Tough place to play. They’re playing for the playoffs, you know they have two games left for us and Montana State and they’re not going to feel sorry for us,” head coach Aaron Best said. “I could see them coming out and playing as well as they prepare and they will prepare to play for their lives in the playoffs.”

As always, the Grizz like to play physical especially in establishing the run. Montana has rushed for 1,542 yards this season.

Eastern Washington will need a rebound game from its defense that gave up 308 rushing yards in last week’s 48-16 loss to Idaho.