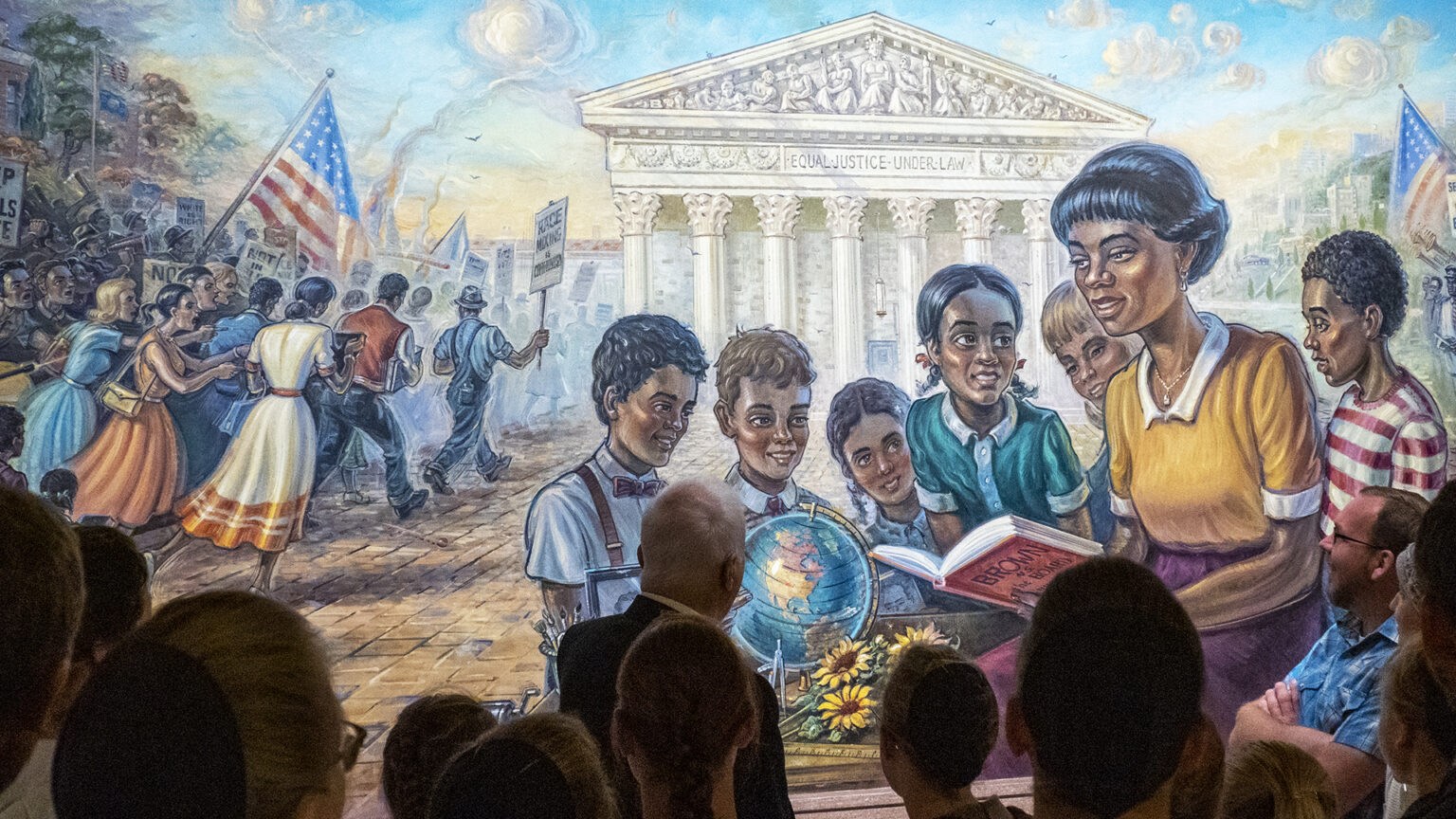 Congress expands Brown c. Board of Education Beyond Kansas

The U.S. House on Tuesday approved a bill that would expand the Kansas site respecting the U.S. Supreme Court’s ruling overturning school segregation, adding National Park Service sites in other states to commemorate also their role in the decision.

the invoice would point to sites related to school desegregation cases in Virginia, Delaware, South Carolina, and the District of Columbia as significant elements of the 1954 Brown v. Board of Education which ended legal school segregation. All sites would be managed by the National Park Service.

Congress designated a National Historic Site in Topeka, Kansas, in 1992 to honor Linda Brown, the first plaintiff named in the combined Brown v. Board of Education, and his family.

But the Supreme Court’s Brown decision was the result of Brown and four other lawsuits, and there is no NPS site to acknowledge the other cases.

The Topeka site honoring Brown “tells the story of everyday people who took this extraordinary step to ensure their children had equal educational opportunity,” House Majority Whip James E. Clyburn, a Democrat from North Carolina South, who is the highest-ranking black member of Congress, said Tuesday.

“However, the other communities involved in this historic effort have no National Park Service presence acknowledging their contributions,” he added. “This bill righted that wrong.”

One of the cases the court heard with Brown was Davis v. County School Board of Prince Edward County. Under the bill, the site of the all-black Robert Russa Moton High School in Farmville, Va., which was the subject of the lawsuit, will become a National Historic Landmark and museum.

The bill would also add an acre of land adjacent to the current Topeka site.

It obliges the Ministry of the Interior to draw up a management plan for each site.

“In recent years, the National Park Service has made a concerted effort to provide a more inclusive look at American history to ensure our parks tell the stories of all Americans,” said U.S. Representative Cliff Bentz, a Republican from Oregon who led the GOP floor. debate on the bill, said. “I applaud the National Park Service for its efforts to make all Americans feel welcome and included in our national park system.”

Arizona Democrat Raul Grijalva, who chairs the House Natural Resources Committee that oversees national parks, said acknowledging all of the plaintiffs in the case was important.

“This legislative effort will continue to elevate the important stories and education of the civil rights movement,” he said.