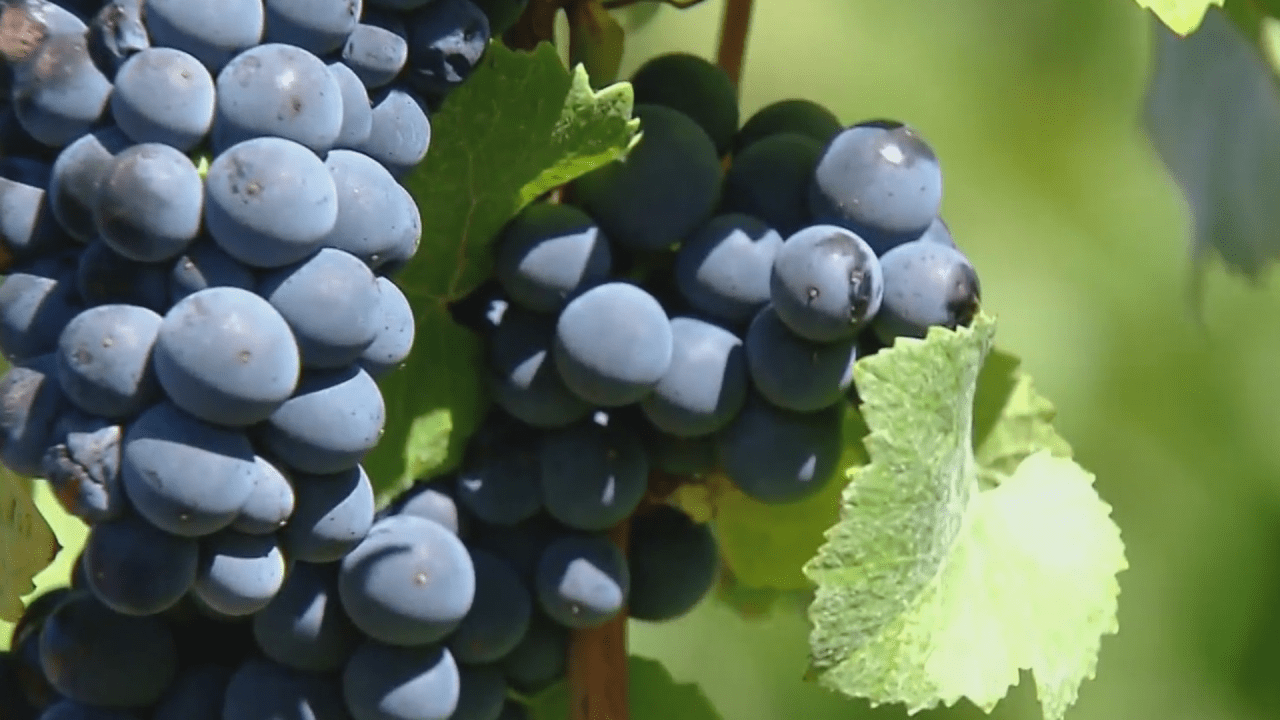 PORTLAND, Ore. (KOIN) — The Washington State Liquor and Cannabis Board on Wednesday rejected a petition asking the board to allow Washington wineries to sell the wines they produced in Oregon from their wineries. and Washington Tasting Rooms.

The Washington Wine Institute filed the petition because, under current state regulations, Washington businesses with state winery licenses are limited to selling their own Washington-produced wines. These statutes also require that 95% of the grapes used in the winemaking process be grown in the state.

“Almost 100 percent of Washington State‘s wine is grown and made in our state,” McDonald said. “Our desire to allow Washington wineries that have Oregon-produced wine in their overall wine portfolio is a very small percentage, but that wine nonetheless belongs to the Washington winery and those sales would be meaningful to those properties. wineries.”

The Washington State Liquor and Cannabis Commission said it denied the WWI petition on the grounds that the issue conflicts with state laws that must be addressed by lawmakers in the state. These laws include the aforementioned restrictions on state wineries and brand protection restrictions that prohibit winemakers from designating wines produced outside the state as made in Washington.

These laws, McDonald said, impact Washington wineries that want to produce Pinot Noir in Oregon, where red wine growing conditions are considered some of the best in the world.

“The most common wine produced in Oregon that a Washington winery would own is Willamette Valley Pinot Noir,” he said. “Oregon has done a great job of growing [this grape] and become known all over the world [for producing] an exceptional wine.

WSLCB Rules Coordinator Audrey Vasek, however, told the meeting that any changes the board might make to those policies would push the limits of its authority.

“This petition request would require statutory changes that can be made by the legislature or voters through the private initiative process, but are beyond the regulatory authority of the council,” Vasek said. “For this reason, the staff’s recommendation is to dismiss this petition.”

McDonald, who disagreed with the board’s decision, said the restrictions result in lost revenue for Washington wineries and Washington state. Speaking to the board, he said the advocacy group planned to continue working with the WSLCB to find an acceptable solution.

“We are disappointed with the recommendation,” McDonald said. “If we have to work on legislation, we engage with your staff to [find] the best way to achieve our goals.

Where are the black musicians in the biggest orchestras in the country?