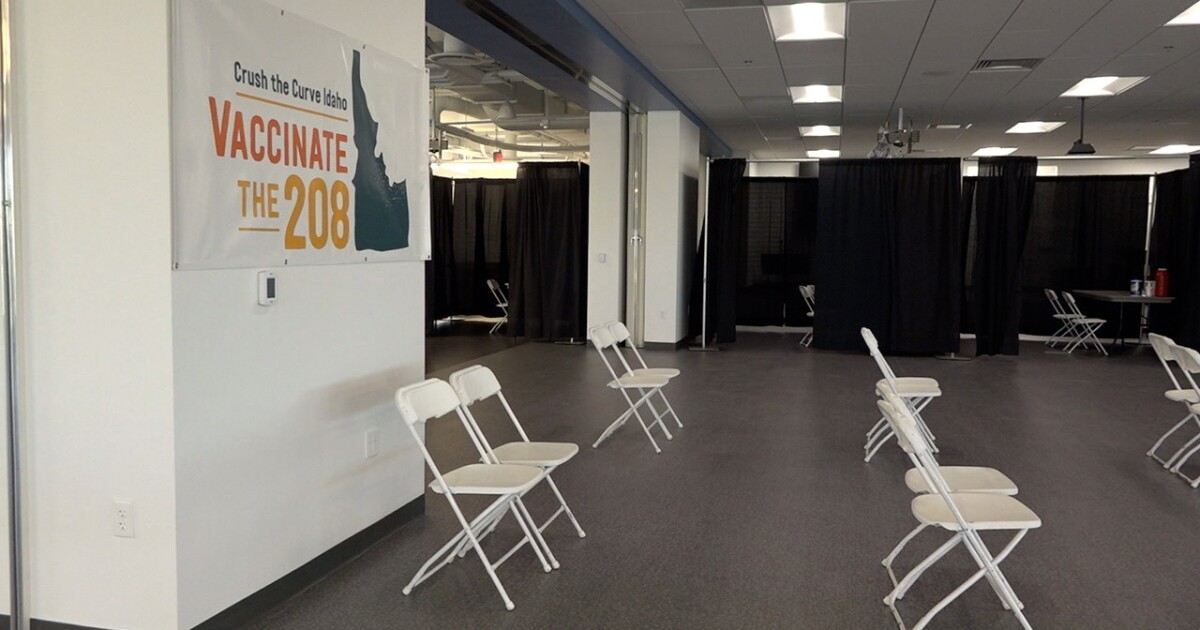 This article was originally written by Ian Max Stevenson for the Idaho Statesman.

COVID-19 measures are on the rise in Idaho.

The week of June 22, the state’s positivity rate jumped to 14.3%, nearly three times the 5% benchmark that public health experts are aiming for to indicate better control of viral spread.

The previous week, the rate was 12.1%, according to data from the Idaho Department of Health and Wellness. Test results are delayed for a week, and health experts have warned they likely don’t represent a full picture of the state of the disease in Idaho, given the prevalence of home testing.

Testing levels have been on an upward trend since late March.

“We are clearly in another wave,” said Dr. David Pate, a member of the governor’s coronavirus task force.

The June 22 data, released Thursday, came as much of the Boise area remained at the highest COVID-19 alert level, according to the U.S. Centers for Disease Control and Prevention.

On Thursday, Health and Welfare tweeted that cases were “rising”.

CDC figures, released Thursday, showed Ada County’s case rate fell by nearly 300 to 249 from the previous week. But county hospital metrics have increased from 17 new COVID-19 admissions per 100,000 people to 19.2, and from 6.6% of staffed inpatient beds used by COVID-19 patients to 8%. .

Ada, Boise and Elmore counties were all at the highest levels.

In Canyon County, the case rate remained lower than Ada County, and the county was marked at medium risk. At this level, immunocompromised individuals are recommended to discuss with a health care provider whether to wear a mask.

Statewide, hospitalizations appeared flat on Monday, with 130 COVID-19 patients and seven in intensive care, according to state data.

A variant known as BA.5 has risen rapidly, accounting for 50% of cases in the region.

Although the situation in other states may skew the data, Pate said Idaho either has a high proportion of BA.5 cases or will do so over the next few weeks.

Some data suggests that Idaho’s surge may have already peaked. But earlier this year, particularly in May and June, the dominant variant in the region was BA.2.12.1. That’s a problem, says Pate.

BA.5 is “the most transmissible of all” and also appears to have the greatest ability to evade immunity, meaning people infected this spring could still be infected again this summer, Pate said.

“We could see another blow as BA.5 rises now,” which could put Idaho in danger of appearing to outrun a surge before another emerges, he said.

Other countries are ahead of the United States with BA.5 thrusts, but it’s not easy to conclude how this variant will affect Americans based on their data, Pate said. People could still get seriously ill, especially those who are unvaccinated and rely on natural immunity.

“It’s not over for the summer, I guess,” he said. “Things can get worse before they get better.”

As scientists learned more about COVID-19, one lesson was the importance of fusogenicity, which refers to the virus’s ability to fuse together cells in the lungs.

Normally, a virus must enter a cell, replicate, exit and infect another cell. But once the cells have fused together, the virus is able to “move through all the cells,” causing a lot of damage, Pate said.

The body’s antibodies, which can fight the virus, only do so when the virus is between cells, he said.

Early omicron sublines appeared to be less fusogenic than other strains, leading some people to think that omicron would be milder, Pate said. But research on BA.4 and BA.5 indicated that their fusogenic potential increased, which could mean more serious infections.

“It’s not the same virus as the early omicron variants,” he said. “It’s different.”