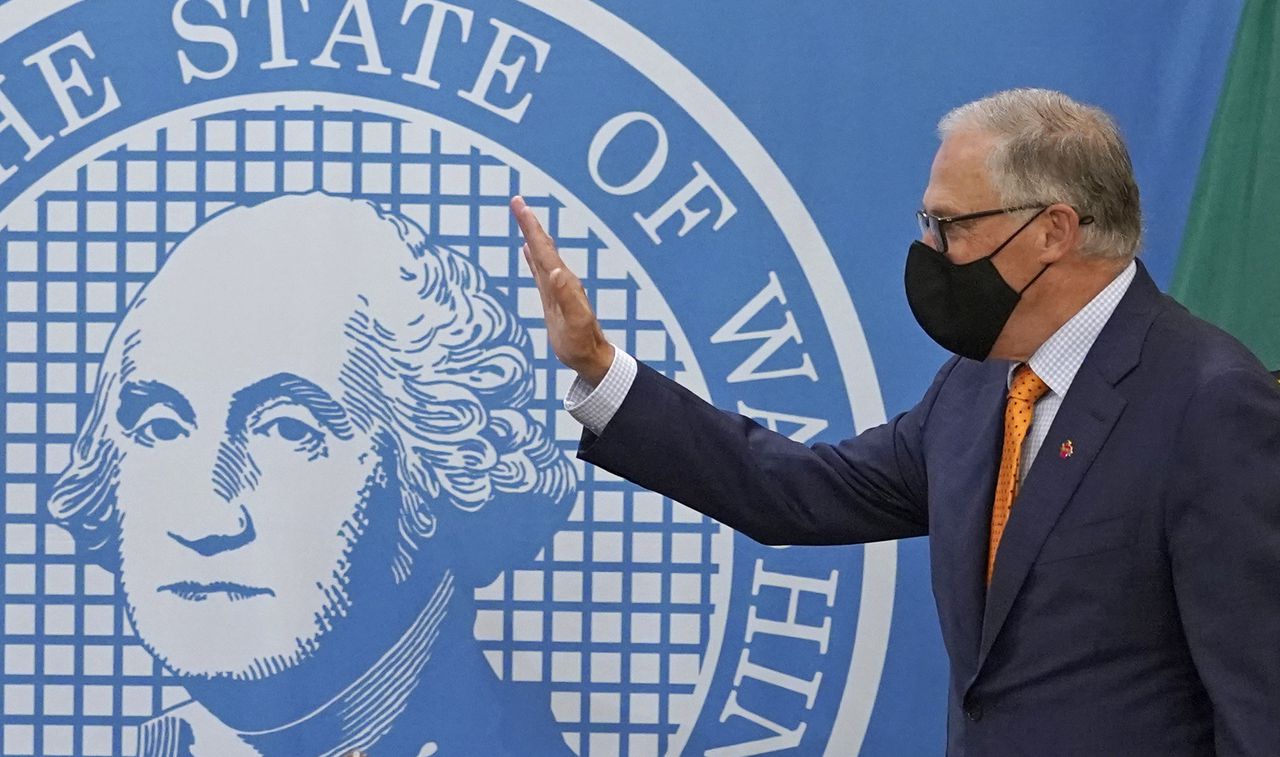 Washington Gov. Jay Inslee said the state’s eviction protections will remain in place until the end of October, as counties do not receive enough federal and state COVID-19 relief funds intended for the rental aid before the current moratorium which was due to expire September 30.

Under an eviction moratorium “bridge” announced by Inslee in June, landlords have been barred from evicting tenants for any overdue rent due from February 29, 2020 to July 31, 2021.

As of August 1, tenants must pay the full rent, unless they have negotiated a lesser amount with their landlord or are actively seeking rent assistance. Tenants should also be informed in writing of the services and support available to them, and landlords should offer them a reasonable repayment plan before beginning the eviction process. These protections will now remain in place until October 31 at 11:59 p.m.

As before, evictions are still permitted in cases where the owner intends to sell or move into the property, or if an affidavit states that there are health and safety concerns for the property created by the occupant.

“This brief extension will ensure that no one is evicted while large sums of rent assistance are still available but unused,” said the Democratic governor.

In a hearing before the House Appropriations Committee Thursday morning, Tedd Kelleher, senior director general of housing assistance at the state Department of Commerce, said of the $ 1.1 billion available for assistance on rent through state and federal funds, $ 220 million had been spent until the end. July. Only 10 of 39 counties in the state spent more than 25% of the money awarded, and 13 counties spent less than 10%.

He said the main obstacle was the capacity to process applications, especially in larger counties, resulting in long wait times.

Inslee’s announcement comes days after Seattle Mayor Jenny Durkan said her moratorium on city evictions would remain in place until January 15, 2022, rather than expire at the end of September.

According to the Census Pulse Survey for the weeks of September 1 to 13, about 57,000 households statewide currently pay no rent, and more than 147,000 have “no confidence” that they could pay rent. next month. The census survey found that more than 49,000 respondents said it was “very likely” or “somewhat likely” that they would have to leave their homes due to an eviction within the next two months.

“The money is out there and it needs to be distributed as soon as possible,” Inslee said. “We encourage local governments to redouble their efforts.

Republican Rep. Michelle Caldier criticized Inslee’s decision to extend the moratorium, saying in a written statement that “the government’s failure to distribute rent assistance in a timely manner should not fall on the backs of housing providers. rental units that have been forced to carry the burden of thousands of tenants who do not pay their rent.

“This is extremely disappointing and will lead to more rental property owners leaving this industry and creating further housing shortages,” she wrote.

Earlier this week, several Democratic members of Congress introduced a bill that would reimpose a moratorium on deportations nationwide. A conservative majority in the United States Supreme Court in late August allowed deportations across the United States to resume, preventing the Biden administration from enforcing a new temporary ban that was put in place earlier this month due to the ongoing coronavirus pandemic.

As of this week, nearly 76% of people aged 12 and over have started vaccination and around 69% are fully vaccinated.