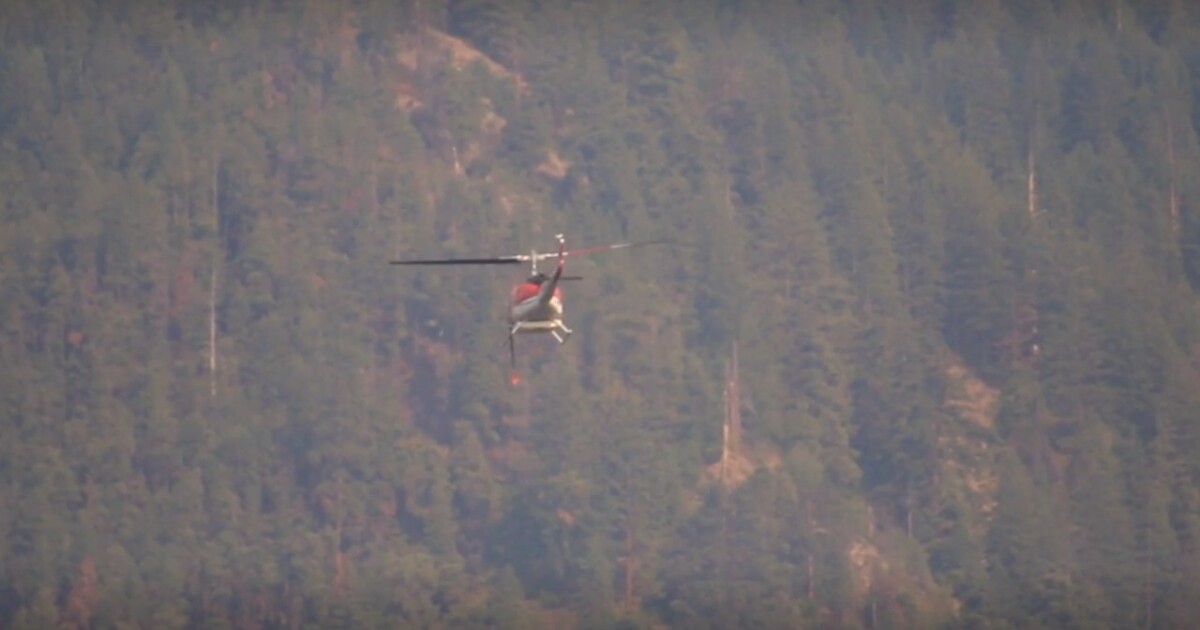 MISSOULA — Fire season forecasters see an “above normal” wildfire threat won’t hit western Montana until midsummer. But a lot depends on everything from a wet spring to normal temperatures.

Conditions turned quite dry in the second half of winter after a robust start with lots of snow, adding another factor to an already complicated outlook for the 2022 fire season.

Although fire danger may hit earlier in eastern and southwestern Montana, the outlook for April 1 is more optimistic. However, after the unusual heat wave in June last year, the fire season accelerated, NFIC Predictive Services forecaster Steven Ippoliti warns that many factors are at play, including the threat of wildfires from human origin.

“Besides these factors, it also depends, are we seeing dry thunderstorms? Are they significant this year, or are we seeing a reduced amount? The other part of the equation is people. People are- Are they smart in what they do outside?Do they put out their campfires if they are allowed to?Do they start fires when they are not supposed to fires? Are they careful when using outdoor RVs? Not going in dry grass with hot engines.” – Steven Ippoliti, NFIC Predictive Services Forecaster

Ippoliti will also monitor whether an earlier fire season forecast in central Oregon and coastal California will once again send heavy smoke into the Northern Rockies, as we have seen in recent summers.