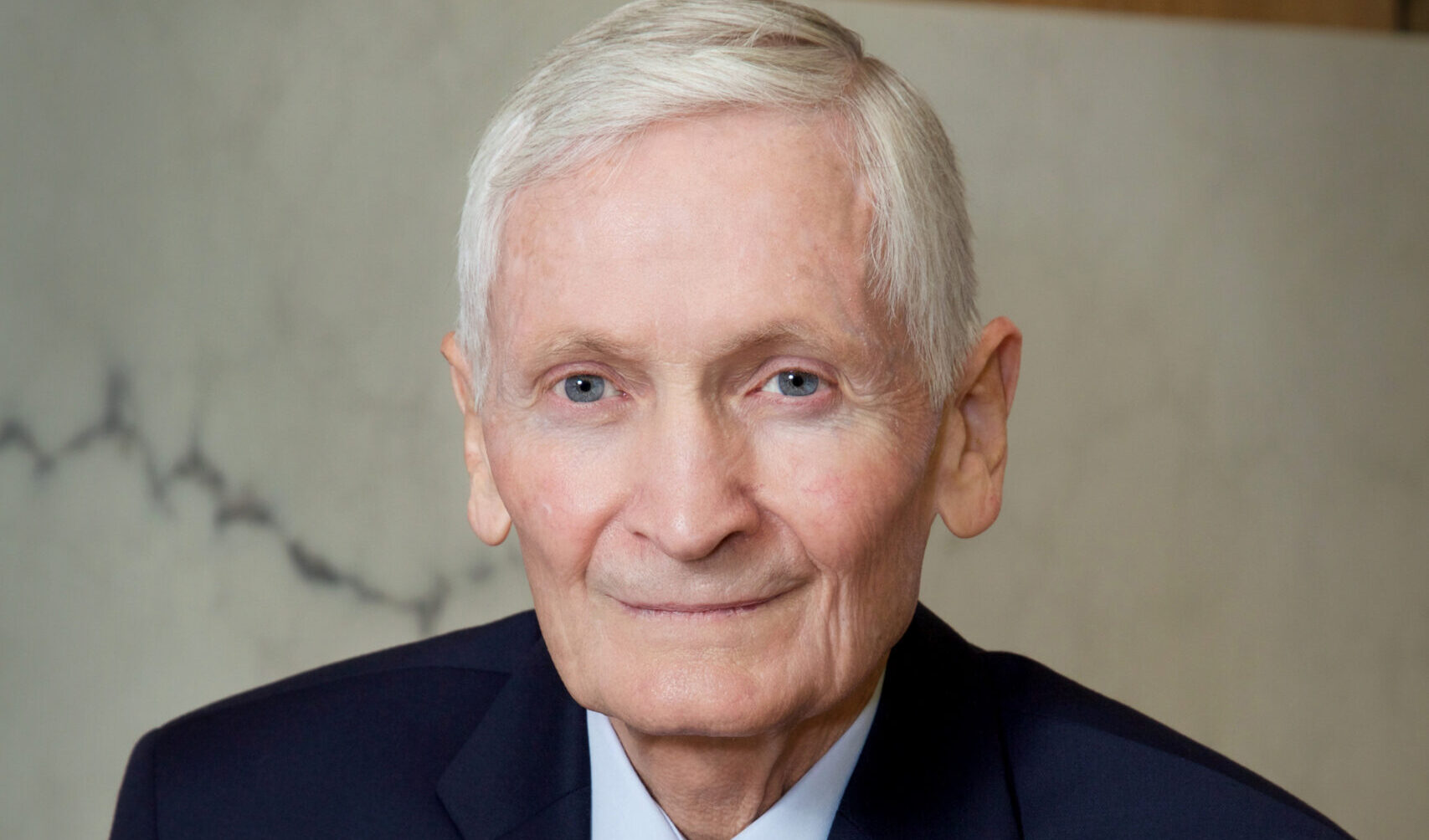 The event will take place from 7-8:30 p.m. on October 5 at First Presbyterian Church, 209 Fifth Ave. N. to Twin Falls. It is hosted by Magic Valley Knowledge Seekers. It’s open to the public. Free entry.

The Magic Valley Knowledge Seekers described themselves in an announcement about the event as a “group of concerned citizens” who formed an ad hoc organization to sponsor Jones’ presentation.

“The intention of the group is to deepen public knowledge by providing a credible, balanced and objective overview of critical race theory to enable individuals to form their own opinions on the subject,” he said. he declares.

Jones is a Vietnam veteran and lifelong lawyer. Jones served as Idaho‘s attorney general from 1983 to 1991 and a judge on the Idaho Supreme Court from 2005 to 2017, ending his tenure as chief justice.

Jones, a native of Eden, earned a law degree from Northwestern University School of Law in Chicago and a degree in political science from the University of Oregon.

Loans in case of difficulty: what is it?