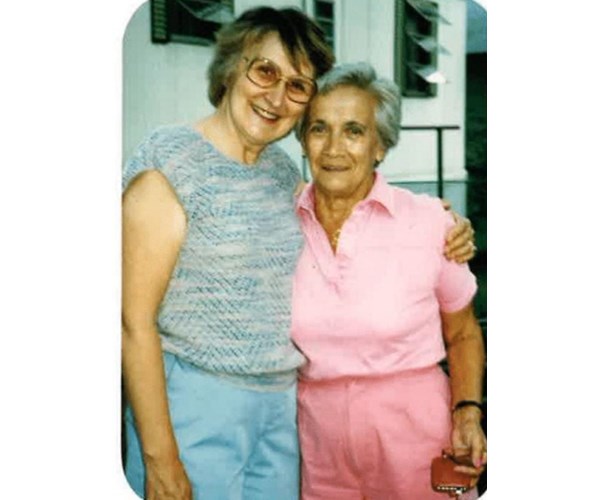 Born December 16, 1929 in Wentworth, New Hampshire, the daughter of

the late Oscar and Gladys (Ridgewell) Brown, mom lived in Vancouver, Washington for many

years after the death of her second husband, George “White Bear” DeForest.

She and her dog, Little Bear, walked nearly six miles a day until a few weeks before she passed away.

Mom is survived by daughter and son-in-law Sheila and Bill Hornocker of Oregon City, Oregon,

along with her stepdaughter, Sandy Smith of Kimball, Minnesota; four grandchildren, Wendy,

Ensley and three great-great-grandchildren, Brielle, Adalyn and Juniper; as well as the nephews,

William and John Hanley and many cousins â€‹â€‹from Rhode Island. Mom was predeceased by her first

his sister and his four brothers.

Cemetery followed by a memorial lunch on October 3, 2021 at noon at the Wentworth Baptist

Church. Mom will be sadly missed by her family and many friends from coast to coast.

Memo to Nick Kristof: Forget the governor. Candidacy for the municipal council.