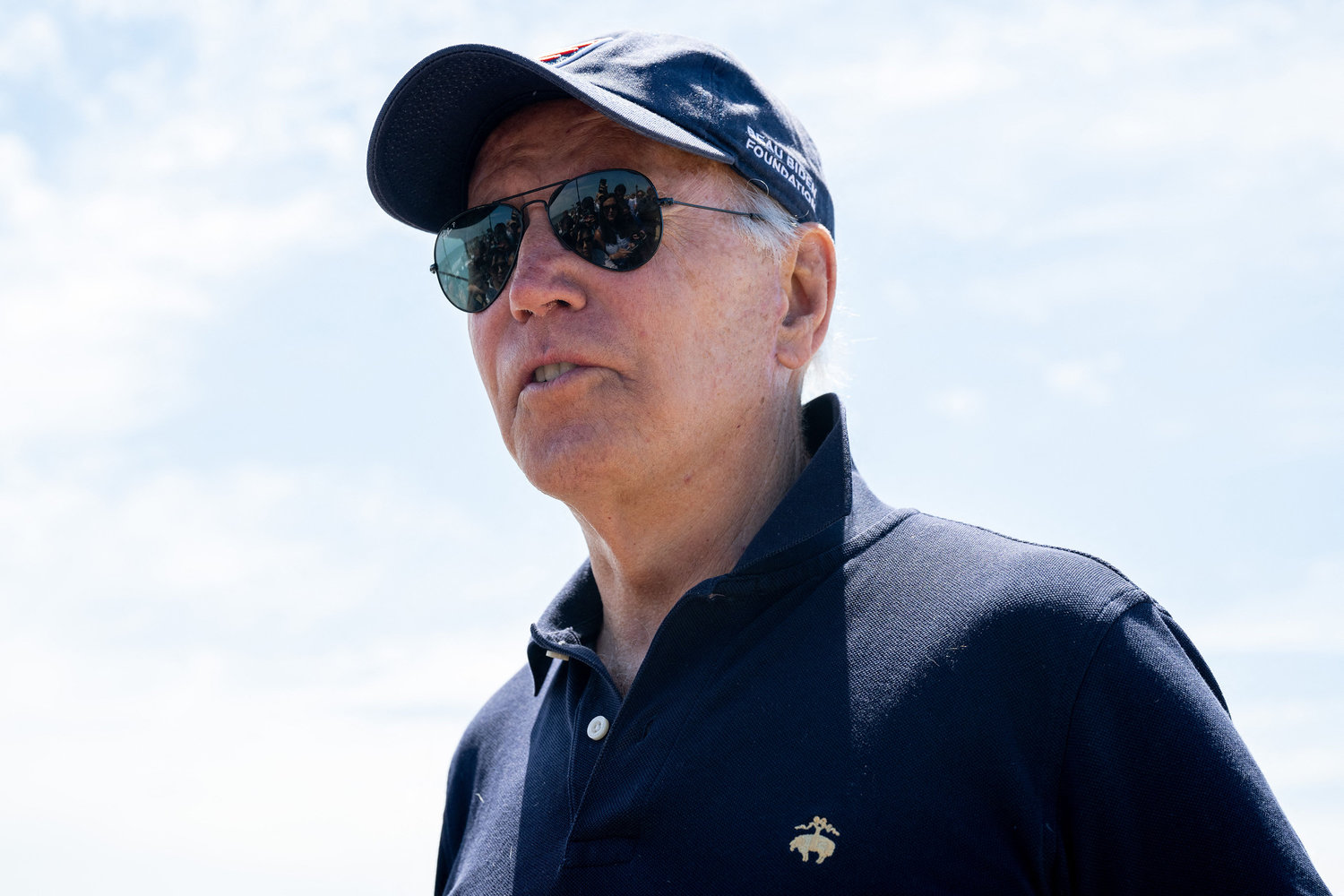 As President Biden’s ambitious passenger rail expansion plan faces an early test on the Gulf Coast, Washington train advocates have expressed concern about how it could affect the Northeast. western Pacific.

At the heart of the Gulf Coast case is the issue of Amtrak passenger trains competing for space with freight trains on private tracks. Most Amtrak routes outside the Northeastern United States use tracks owned by private companies, such as Union Pacific or BNSF in the Pacific Northwest. A federal council will decide whether private rail companies have the right to keep Amtrak trains off crowded tracks.

Gary Wirt, vice president of advocacy group All Aboard Washington, said a ruling in favor of freight companies could kill passenger rail travel for good, including here in the Pacific Northwest.

“If the railways have the right to say, ‘Oh, you can’t operate on my tracks because we’re too busy,’ then we won’t have a long-distance rail system,” he said. . “Everyone is kind of sitting here biting their nails waiting for a decision to be made.”

By contrast, State Sen. Marko Liias, D-Everett, believes the Pacific Northwest is in a different situation than the Gulf Coast. Liias, who chairs the Senate Transportation Committee, said he wasn’t too familiar with the details of the Gulf Coast case, but he believes Washington and Oregon would maintain a cooperative relationship with BNSF. , the company that owns most of the tracks used by the Amtrak Cascades Route that connects British Columbia to Portland.

“Even if there is an unfavorable ruling,” Liias said. “I don’t expect there to be an immediate impact because we’ve built these partnerships and relationships to provide good rail service here.”

Liias acknowledged that despite the amicable partnership with BNSF, competition with freight for track space leads to unwanted service disruptions, such as delays or cancellations. In the future, he would like to see hourly train service along the route from Vancouver to Portland – a goal that would likely require the construction of new tracks and possibly a high-speed line to make time competitive with the driving.

Federal dollars from the bipartisan infrastructure act will allow the state to move more quickly to expand passenger rail. Still, Liias said it might take 10 to 30 years to realize that vision.

“Rail in the state transportation system is [and] has been underinvested because we have really pressing needs for highways and bridges and congestion relief,” Liias said. .

Wirt, who lives in Yakima, wants to see expanded service beyond Cascade Ridge east and questioned the Legislature’s decision to prioritize high-speed rail for west of Washington versus east-west service. Ideally, he said, passengers would board a morning train in Seattle, travel through Cle Elum, Ellensburg, Yakima and Pasco, and arrive in Spokane in the late afternoon or evening.

However the state plans to use the money, Wirt hopes the Legislature and Gov. Jay Inslee will spend more on developing passenger rail in the next session.

“Nothing is going to happen, I can tell you, unless our state takes action,” Wirt said.

How to claim compensation for mis-sold unaffordable credit on cards, loans and overdrafts