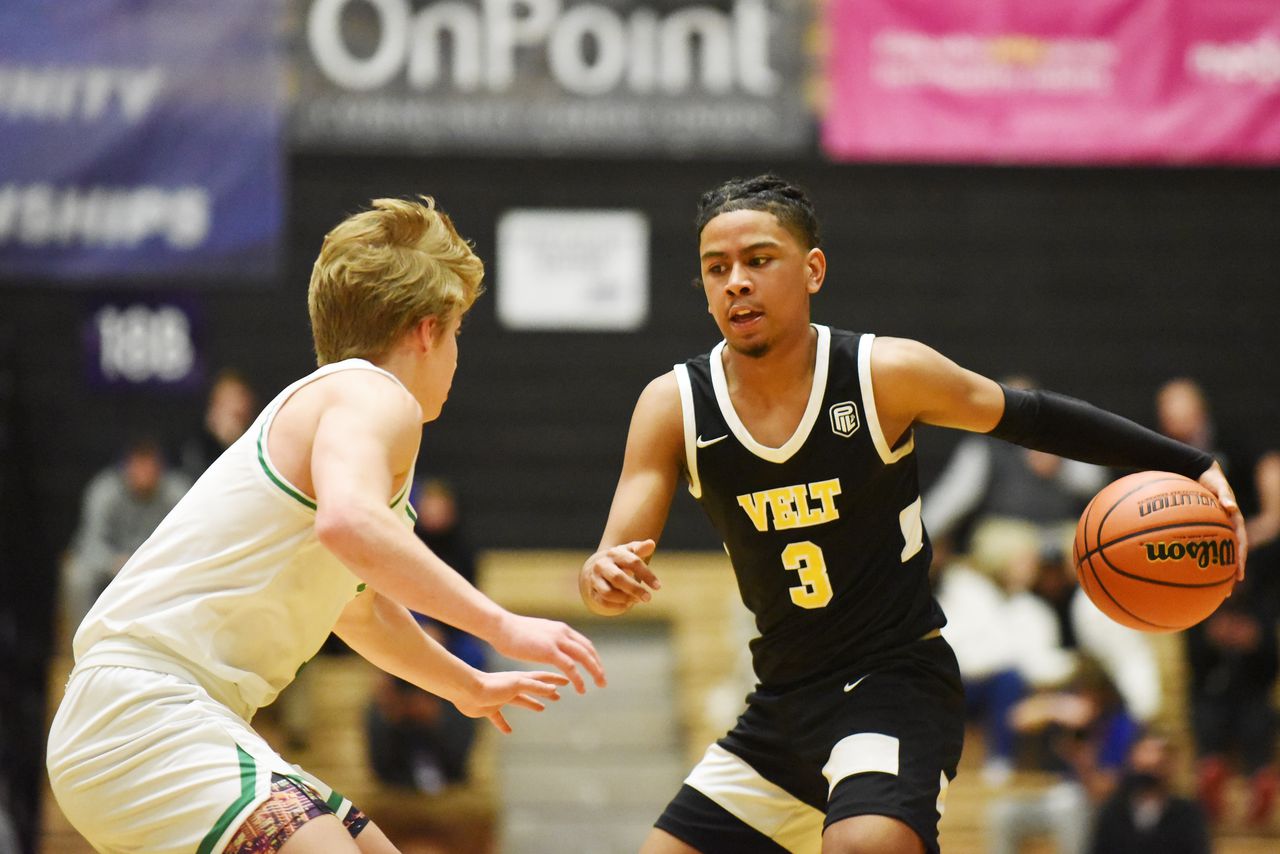 On Wednesday morning, the Idaho High School Activities Association approved a first reading of a new rule that would implement a shot clock for state tournaments. The rule change will need to pass a second ballot at a June meeting to become final.

The IHSAA unanimously approves a first reading to use a shot clock in the 2023-24 Boys’ and Girls’ Basketball State Tournaments in all classifications.

It will have to pass a second vote in June to become final. But difficult to see it not passing after this vote. #idpreps

If passed, Idaho will join a cohort of states across the country that have adopted a high school clock that includes Washington and California. Nevada has yet to announce any additions to the shot clock.

Beginning with the 2022-23 school year, the National Federation of State High School Associations (NFHS) changed its rules to allow a 35-second timer at the high school level. The Oregon School Activities Association had one of its first official discussions of shooting clocks in Oregon during the Assembly of Delegates on Monday.

Members of the Assembly of Delegates generally supported the idea of ​​a shot clock in Oregon, with many members saying it looked like a foregone conclusion in the state. Small school delegates added that it would not be wise to implement the rule for the 2022-23 school year to ensure that all schools are able to acquire a stopwatch.

All delegates said a major concern would be finding someone to operate the shot clocks for each game, but added that this would be a change coaches generally support.

Heading into Monday, OSAA executive director Peter Weber said the only discussion on shot clocks was an update to the NFHS rules. The implementation of shot clocks in Oregon would have to be voted on by the OSAA executive committee.

The next scheduled meeting of the OSAA Executive Committee is May 2.