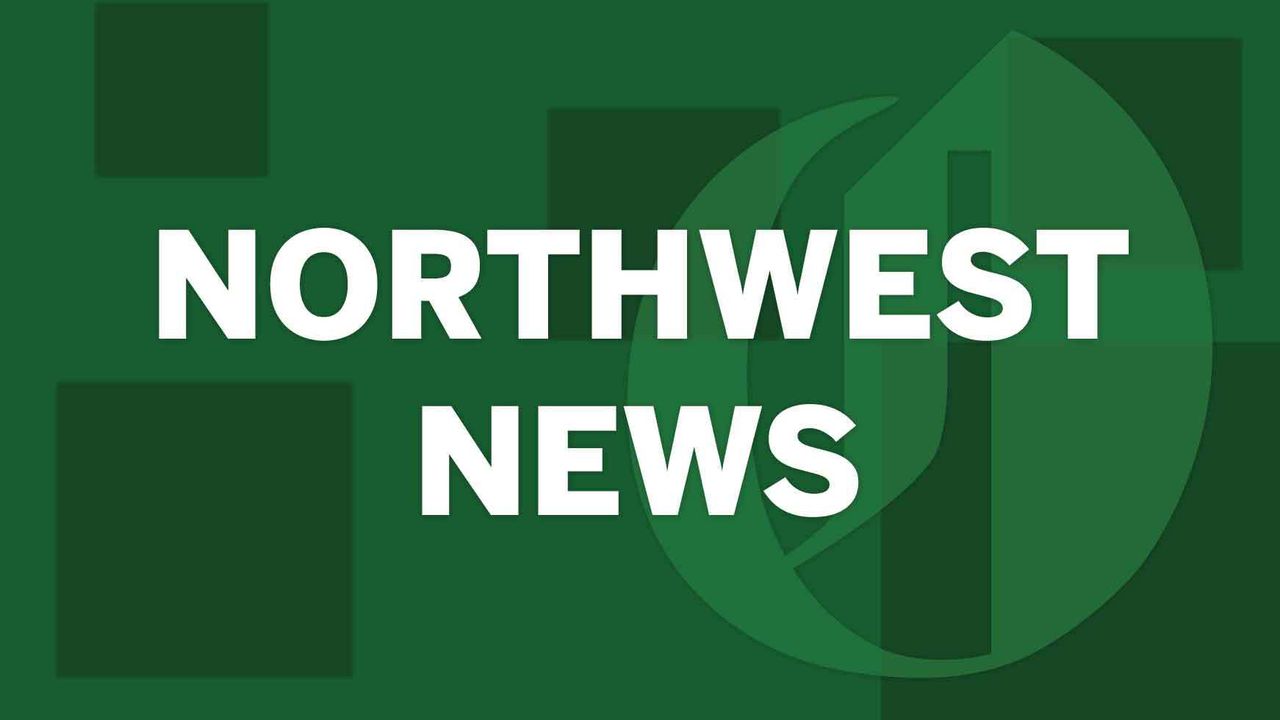 The Idaho Supreme Court struck down a law allowing grandparents to seek visitation rights after finding it unconstitutionally violated the “fundamental right of parenthood.”

In Friday’s ruling, the High Court said parents have a fundamental right to the maintenance of family relationships and the “custody, care and control” of their children. But Idaho state law “apparently allows grandparents to request visitation over the objection of capable parents,” Judge John Stegner wrote for the unanimous court. This renders the visitation law unconstitutional, the court said.

The case arose in 2017 after Dennis and Linda Nelson asked a magistrate to grant them visitation with their grandchildren after the grandchildren’s parents, Brian and Stephanie Evans, cut off contact. Neither the Nelsons’ nor the Evans’ attorneys immediately responded to requests for comment from The Associated Press.

The Nelsons and Evans also had disputes over a jointly owned California home and the Evans’ decision to move to Idaho, according to the ruling. Discord has continued over parenting, with grandparents taking grandchildren on extravagant play dates at places like Disneyland and frequently bringing the children home later than expected. The Evanses said the grandparents frequently showed up even though they weren’t invited, and used emotional manipulation and pressure tactics to get what they wanted.

“Stephanie and Brian asked the Nelsons to refrain from spending so much money and instead go to simpler play dates like parks; however, these requests were often ignored,” Stegner wrote. “The Nelsons seemed determined to spoil the grandchildren contrary to the expressed wishes of the Evanses.”

The lower court where the case began ruled in favor of the parents, finding the Nelsons lacked the legal status to seek visitation. The grandparents appealed and lost at the district court level, and appealed again to the Idaho Supreme Court. In 2020, the Idaho Supreme Court found that state law gave the Nelsons the right to seek visitation rights and returned the case to the lower court.

‘Despite finding that the Nelsons had harmed the grandchildren by acting as they had done, the trial court then ordered visitation’, as long as the grandparents took advice first , according to court documents.

Meanwhile, the Evans family filed a petition asking the court to declare the visitation law unconstitutional. They argued that the law served no compelling state interest and that it allowed able parents to be taken to court by overzealous grandparents.

The high court agreed the law was unconstitutional and noted the toll the case had taken on the Evans family – including more than $50,000 in legal fees.

“The Nelsons’ conduct in this matter has placed significant financial and emotional strain on Stephanie and Brian, and likely on their three daughters as well,” Stegner wrote.

Sending the case back to the magistrates’ court would only lead to additional litigation, the Supreme Court justices concluded, and so they dismissed the visitation case.