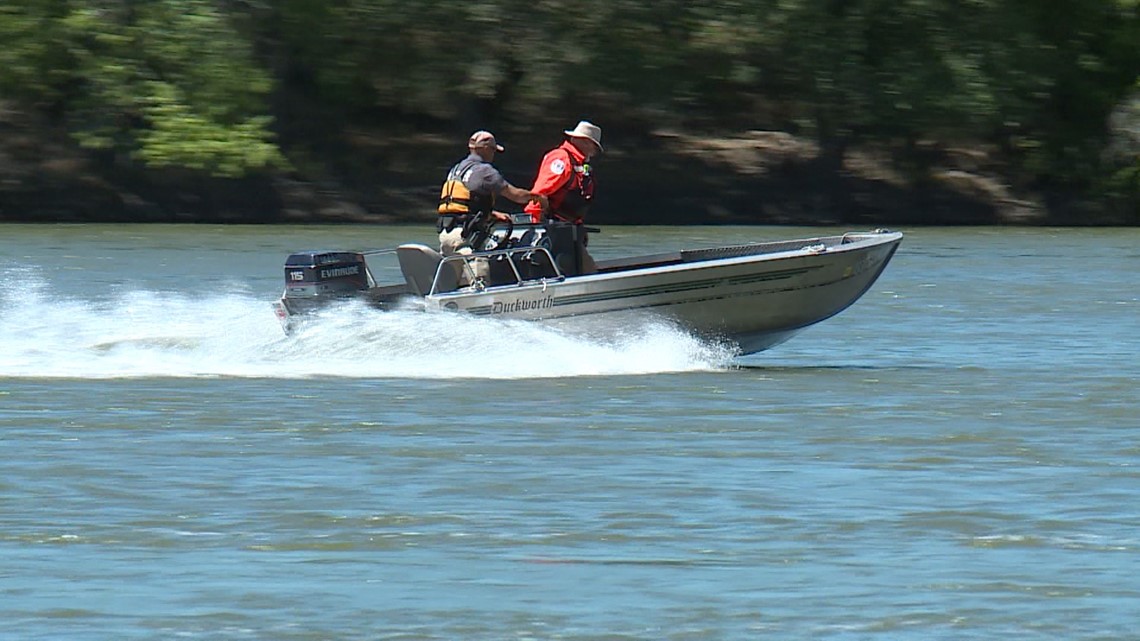 The Washington County Sheriff’s Office said the drowning happened in the Snake River Wednesday night about 4 miles west of Weiser.

The man was identified as Bernardo Garcia Jr. He was 50, from Beaverton, Oregon. Sheriff Matt Thomas said his family has been notified.

Chief Deputy Brady Johnston with the Washington County Sheriff’s Office said dispatchers received a call around 8:30 p.m. Wednesday from a resident along the Snake River who heard two men screaming for help. The men were kayaking when Johnston said they were knocked out of their kayak and into the water.

One man was able to swim to shore on the Idaho side of the river; the other continued to drift towards the Oregon side and disappeared out of sight. Johnston said they weren’t wearing life jackets.

A search for Garcia began as soon as the sheriff’s office received the call Wednesday night, but ended for the night after crews “ran out of daylight,” Johnston said. The search resumed Thursday morning, but searchers were unable to locate Garcia and returned Friday morning, Sheriff Matt Thomas wrote in a Facebook post.

People interested in volunteering in research have also reached out.

Check out the latest Treasure Valley and Gem State news in our YouTube Playlist: