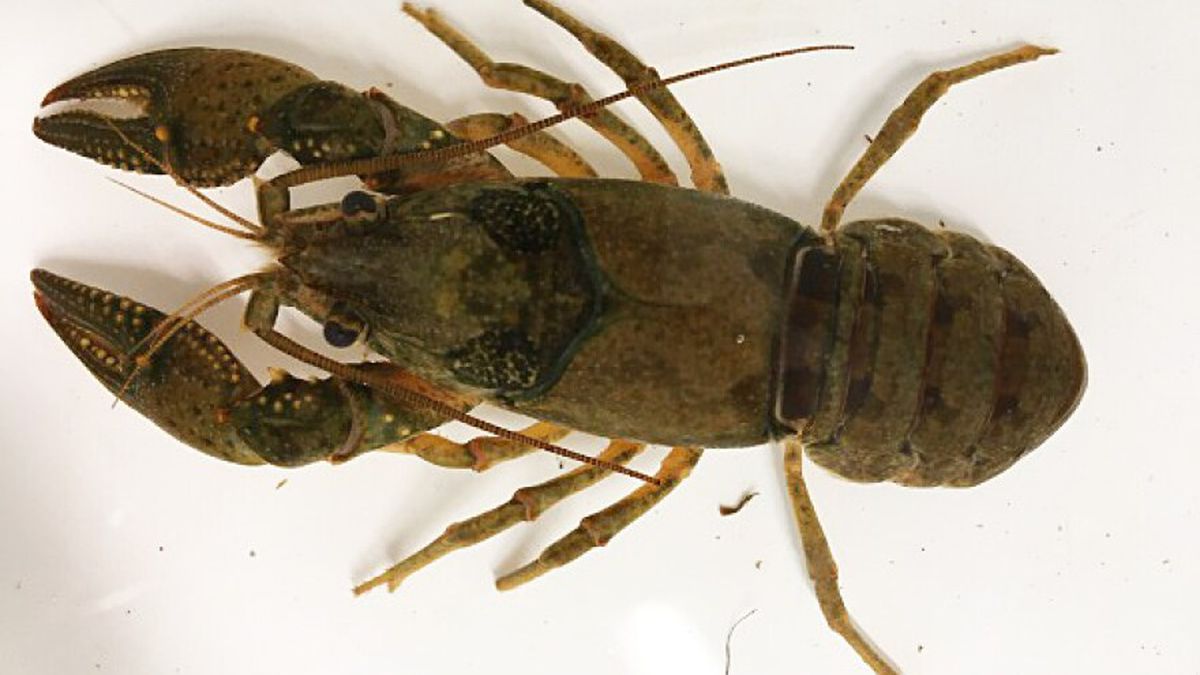 Invasive crayfish discovered in Oregon for the first time

The Oregon Department of Fish and Wildlife said it has received reports of the invasion of northern crayfish found in the Ashland Channel. This species is native to the Midwest, but has also been found in California and Washington.

Rick Boatner of the Oregon Department of Fish and Wildlife suspects the crayfish were introduced by a school group or pet owner who dumped them in the canal. He says these crayfish will compete with native species for the same habitat.

“It would be like the 80s [when] Rusty crayfish have been released into the John Day River system,” he says. “And now these are the dominant crayfish species in John Day Basin.”

Northern crayfish are more aggressive than others and may end up eating endangered salmon and rainbow trout eggs.

ODFW is currently working on identifying their range so they can figure out how to trap them.

“I’m not too sure we would get them all that way,” says Boatner. “Certainly it will control them, but if we say we eradicate them completely, that’s a bit of a different story.

ODFW will need to work with landowners along the canal to enable them to survey and trap crayfish. Boatner says they can’t use poison to kill the crayfish because the channel empties into Bear Creek, a tributary of the Rogue River.

The channel is dry most of the year. Boatner says he’s optimistic this will help stop them from spreading. But crayfish are resilient. They may burrow into mud to wait for water or even cross land to find another body of water.

Boatner says his organization does outreach to schools to try to prevent the introduction of invasive species. Schools and individuals can face penalties or civil fines for releasing invasive species, and importing non-native crayfish into Oregon requires a permit.

Anyone who sees a possible invasive crayfish should take a clear, top-down photo and send it to the Oregon Invasions Hotline.

Boatner expects it will take several years to control or eradicate them, depending on how far they have spread.