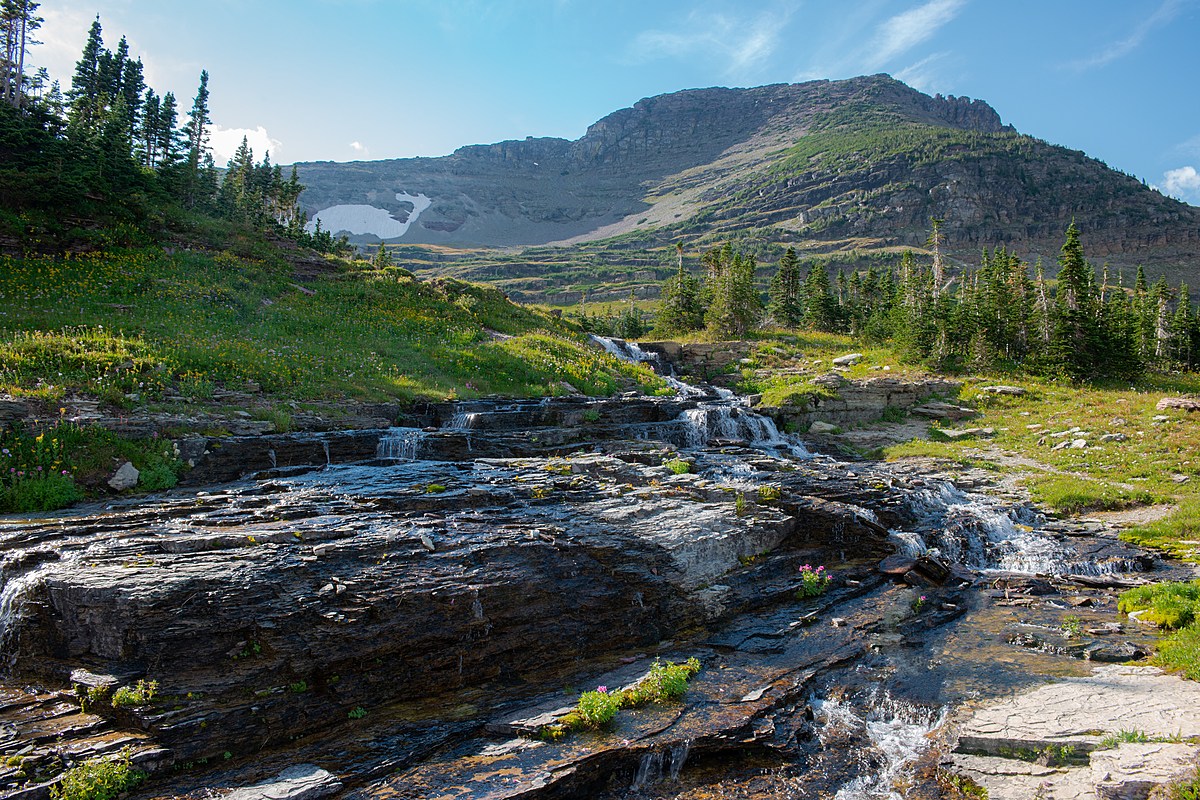 Is this Montana river the shortest in America?

Montana is filled with all kinds of water; lakes, ponds, rivers, and streams can be found all around the Treasure State, but Montana has one river that really stands out.

So what makes this Montana river so special?

Well, according to the Guinness Book of World Records, the Roe River here in Montana is the shortest at just 201 feet. The Roe happens to run along the longest river in the United States, the Missouri River.

The Roe River is located in Giant Springs State Park in Great Falls. (Another fun fact: Giant Springs is one of the nation’s largest freshwater springs.) The River Roe rose to fame in the late 1980s after an elementary teacher at a local school in Great Falls decided to start a campaign to bring the river in. the Guinness Book of World Records.

The river, which had no name at the time, was given the name Roe and eventually entered the Guinness Book, after all, replacing the D River in Lincoln City, Oregon, which is how the debate started. Residents of the town of Lincoln did not seem to appreciate that their beloved little river had been replaced and demanded that the matter be reconsidered.

Guinness just decided to let it go and eventually took the record out of its book.

It’s hard to imagine what Yellowstone National Park would look like in black and white. We’re so used to seeing the colors that make it one of America’s favorite travel destinations. Jezel Doughert’s grandmother passed away, and like many of us, she spent hours going through years and years of history, from old yearbooks to clippings to photos. Jezel sent me a piece of history that, without her, I couldn’t share with you.

The largest private island west of the Mississippi River is located on Flathead Lake in Montana. The island which extends over 300 acres includes two “villas”, the main villa and the guest villa. The main villa is over 45,000 square feet and features an underground shooting range.