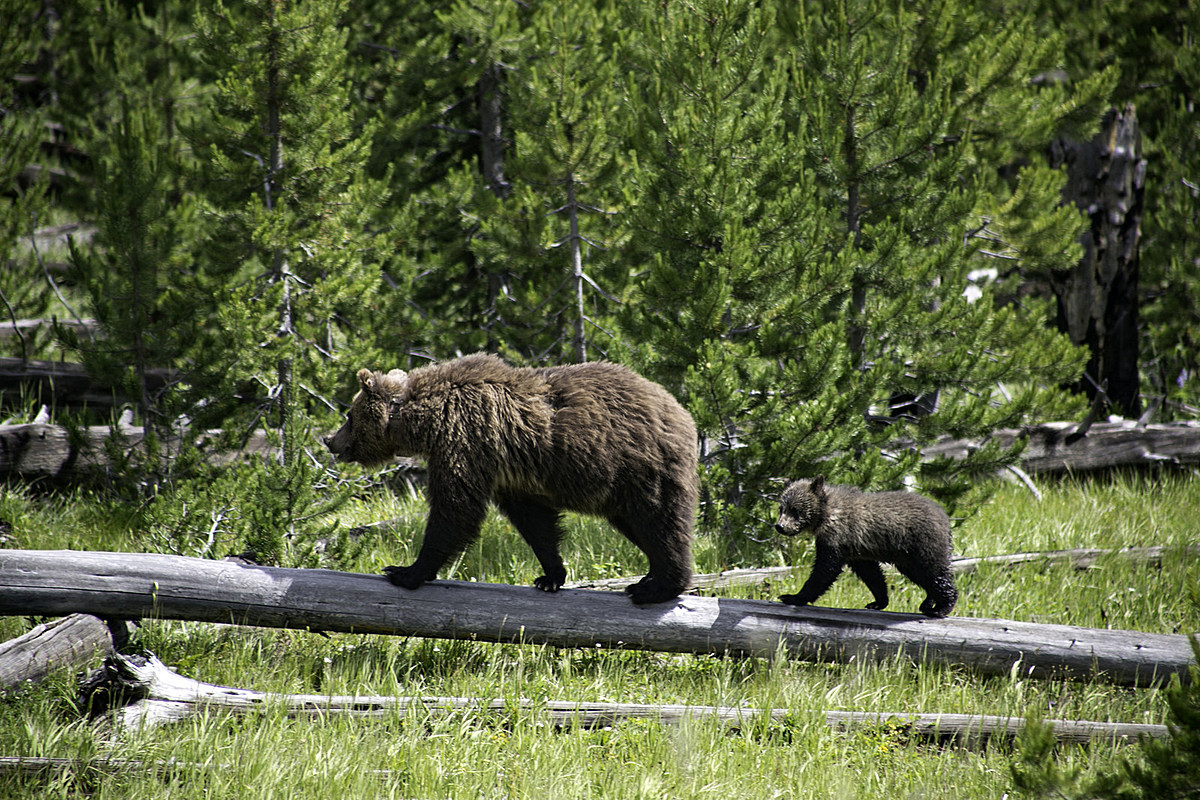 Is this popular Montana vacation destination in trouble?

2021 was a banner year for Yellowstone National Park with nearly 4.5 million people visiting the popular destination. Of course, that’s big business for several towns in Montana that depend on tourism to make a living and feed their families.

So hopes were high in 2022, especially with the park celebrating its 150th anniversary, in fact everyone was predicting that this year would set an all time record, unfortunately that didn’t happen. In fact, we were down almost a third from the previous year.

According to recently released figures, 2022 saw the lowest attendance in the last six years. With just over 3 million visitors to the park this year, that’s about 1.4 million less than last year. In fact, it’s down over 300,000 from 2020, which was the Covid year.

Well, there certainly could be a few, but of course the biggest factor was due to the fact that we saw record flooding in June. In fact, the flooding was so severe that visitors to the park had to be evacuated, and the park itself was closed for several days. When the park reopened, there were only three entrances available due to washed out highways around the Gardiner area.

Another thing to consider is the high price of fuel. We spent much of the summer with gas prices hovering around $5 a gallon here in Montana. This has undoubtedly been a factor when it comes to American vacation plans, and while gas prices have come down, they are still hovering around $4 a gallon.

So, will attendance at Yellowstone National Park rebound in 2023? You would certainly think so, and for all those people who depend on tourism for a living, we certainly hope so.