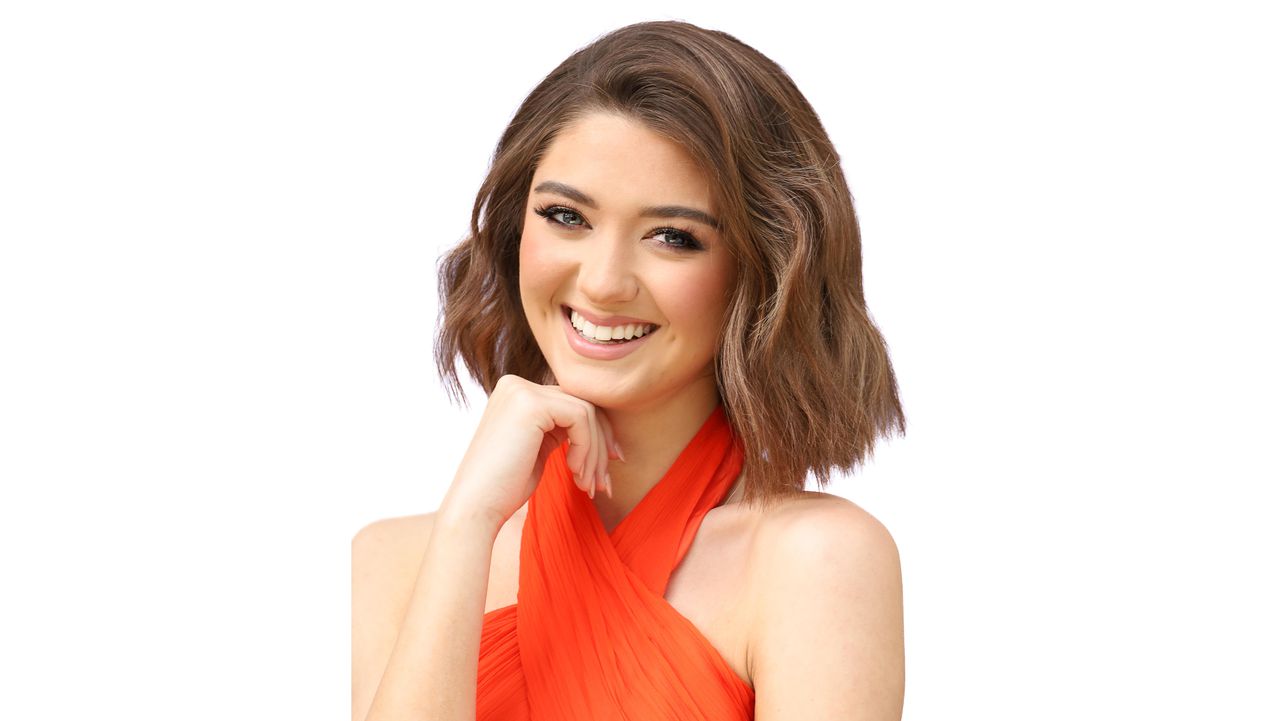 Greco, who competed as Miss Washington’s Outstanding Teenager, is from Camas, a town near Vancouver, about 22 miles from Portland, Oregon. She performed an operatic voice during the contest. Her career goals include marketing, business and opera.

Greco’s social impact initiative, Empowerment Starts with Me, encourages young women to empower themselves through self-defense programs. Greco studies Krav Maga, a military self-defense and combat system developed in Israel in the 1950s.

Greco will receive a scholarship with the national title, as well as a one-year reign as Miss America’s Outstanding Teenager. The teen pageant – which includes segments for talent, evening dresses and stage questions – is part of the Miss America organization.

Birmingham’s Hailey Adams competed in the national pageant this year as Miss Alabama’s outstanding teenager, but did not make the top 11 on Friday.

Besides Greco, the top five finalists were:

The top 11 competitors were:

A total of 51 teens were in the running for 2023, competing in preliminaries on Wednesday and Thursday and finals on Friday at the Hyatt Regency Dallas’ Landmark Ballroom. All had previously been crowned in pageants in their home state or the District of Columbia.