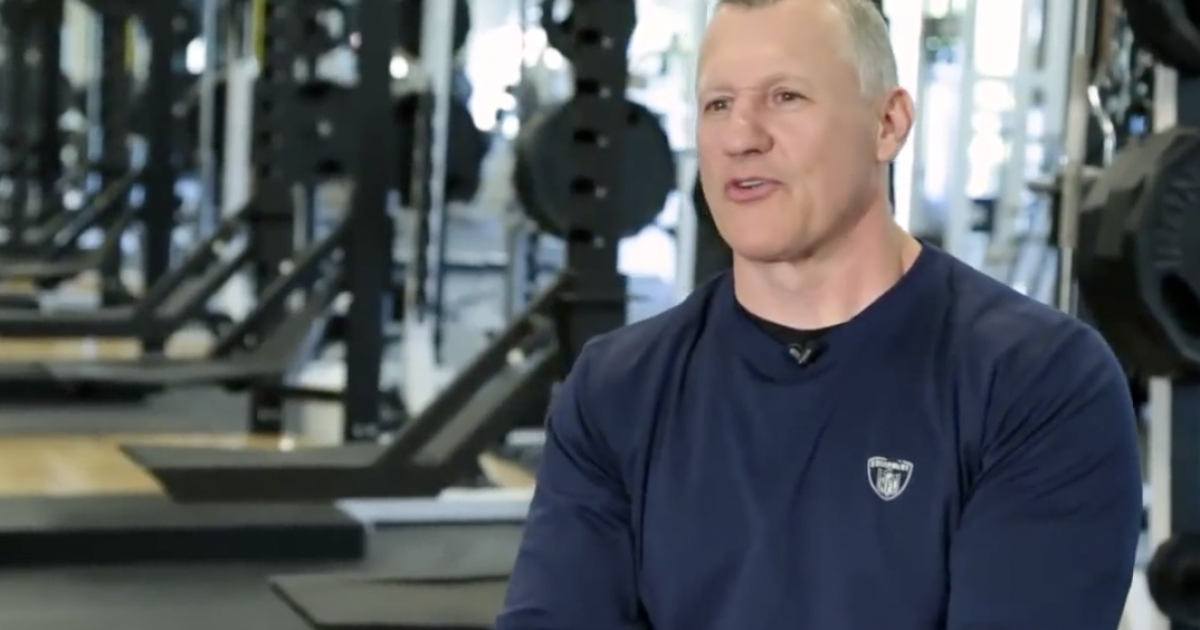 (Editor’s Note: Every Monday for eight weeks, MTN Sports features a member of the Montana Football Hall of Fame Class of 2022 leading up to the June 25 banquet at the Billings Hotel and Convention Center. Tickets are available on the website. organization.)

BILLINGS — Rock Gullickson is a guy who literally sheds his weight. Enough to earn him an induction into the Montana Football Hall of Fame in June.

Gullickson joined the Montana State coaching staff in 1982 and is known for becoming the first strength and conditioning coach in the Big Sky Conference.

He designed a weight room in Bozeman that was key for the Bobcats in winning their national title in 1984 when they beat Louisiana Tech, 19-6.

Since then, Gullickson has been everywhere, including college stops at Rutgers and Texas, where he bolstered NFL running backs Ricky Williams and Priest Holms. He jumped to Louisville and then to the NFL in 2000.

The Rams hired him before completing 17 years in the NFL and returning to college. Not for lessons, but to condition players for a year at the University of Tennessee.

After 40 years of setting trends, Gullickson says he’s retired and lives with his wife in Oregon. But you know he’s still chiseled and seems to be in good shape.

Raised in Moorehead, Minnesota, bolstering the Bobcats and carrying his weight around the NFL, Rock Gullickson is one of eight inductees into the final class of the Montana Football Hall of Fame June 25 at the Billings Hotel and Convention Center.

A shot clock is (probably) coming to Oregon high school basketball… what are the pros and cons?