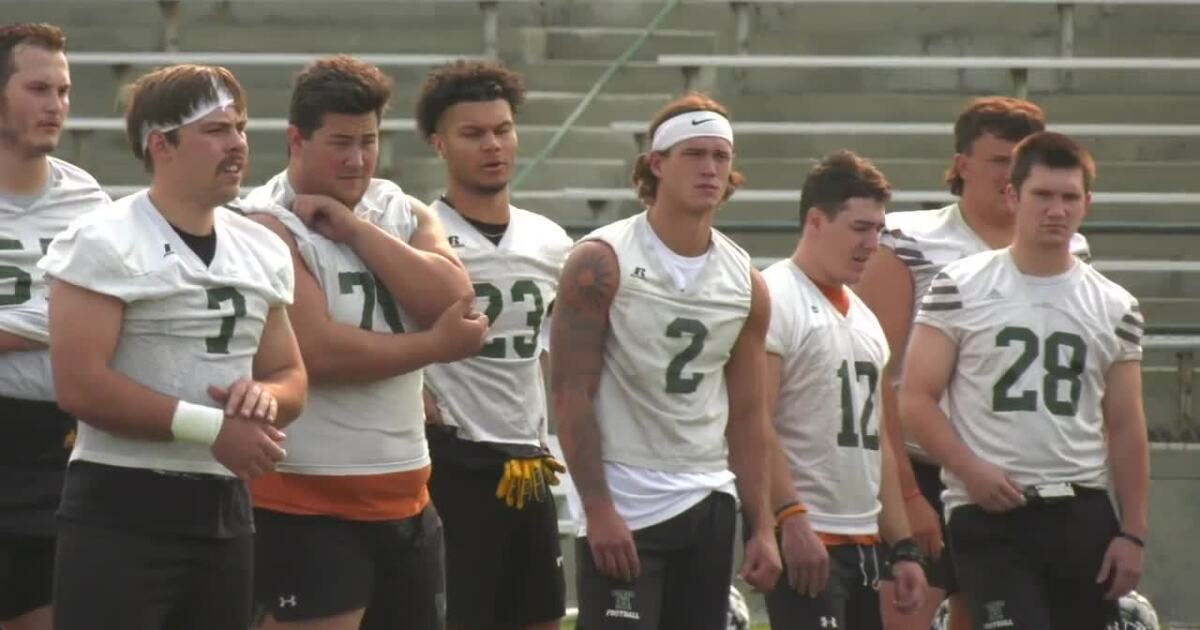 GOAL – With all the uncertainty that has permeated athletics since the start of 2020, the Montana Tech football team is not taking anything for granted yet.

â€œIt’s such a blessing that we can play now,â€ said quarterback Jet Campbell.

The Orediggers opened their 2021 fall camp Thursday at Bob Green Field, just over three weeks before Tech is scheduled to open its home season against Eastern Oregon in the annual Copper Game. Coincidentally, the Orediggers’ last home victory came against the Mountaineers on October 26, 2019.

Much has changed for Tech since then, perhaps most apparently the hiring of Kyle Samson as head coach in January 2020. The former Kalispell Flathead coach arrived at Tech just weeks before the pandemic hit. rooted sports across the country.

The past 19 months have been devoted to patience, perspective and persistence.

Football games may have been closed last year, but Tech’s schedule has continued to progress, with much of their work taking place behind the scenes.

â€œOur guys have put in a lot of work over the last couple of years to get to this,â€ Samson said. “We are really excited, really lucky and we feel privileged to be back on the football field preparing for a game, preparing for a season.”

Getting back to the routine and rhythm of fall camp may be an adjustment for players who haven’t been through it for a long time, but it’s an adjustment they greatly appreciate.

â€œIt’s like we just forget the feeling of fall camp and then get on with it,â€ said junior defensive end Logan Kolodejchuk. â€œStart getting back to work on the heatwave days of the camp. It really feels good to come back here with your brothers and your family. ”

Campbell and Kolodejchuk both used the same word to describe the feeling of actually preparing for a game after such a long hiatus – “ancy”.

â€œIt’s a weird feeling, but we’re all super ready,â€ Campbell said. “We’ve been waiting for this for so long.”

Tech’s home opener against EOU is scheduled for August 28 at 6 p.m. ET.