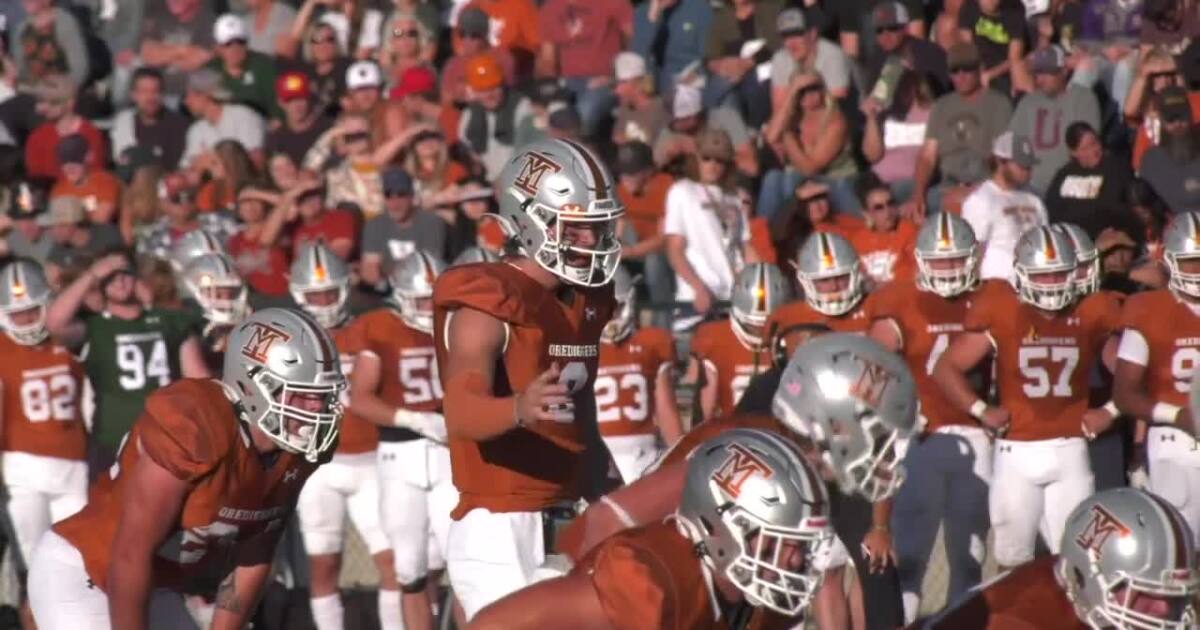 Montana Tech is just short of thwarted offer on No.18 EOU

BUTTE – The Orediggers came so close to knocking down a Top 25 team.

Montana Tech’s Mark Estes returned a last-minute 76-yard kickoff for a touchdown to reduce the East Oregon No.18 lead to 26-24. But the Mountaineers recovered the ensuing side kick, denying the Orediggers the upset in their first game since 2019.

Kyle Samson, who finally made his debut as a college coach after being hired in January 2020, will have to wait at least a week longer to claim his first victory at the college level.

Blaine Shaw’s return kick froze the game for EOU, but it was running back Jordan Eggers’ performance that put the Mountaineers in position to win. The sophomore redshirt had 148 yards and two touchdowns – his first was a 37-yard touchdown that gave EOU the first score of the game and his second was a 6-yard score that gave the Mountaineers a 17-7 lead forward. the half.

That 10-point advantage was just enough to keep Tech from regaining the lead.

Technical kicker Jared Griffith scored a 27-yard field goal to make it a one-possession game at 17-10 early in the third quarter.

EOU’s Zachary Cahill then drilled through a pair of baskets (37 and 35 yards) to give the Mountaineers a 23-10 lead early in the fourth quarter.

Technical running back Blake Counts, who racked up 92 yards in the game, found the end zone for a 1 yard score with just over seven minutes to go to reduce EOU’s lead to a possession at 23-17.

Cahill then posted his fourth field goal of the game (42 yards) to cap an 11-game practice that nibbled nearly six minutes to give the Mountaineers a 26-17 lead.

Then Estes, who had 138 yards of kickoff returns in the game, scored in the last minute kickoff to give Tech one last breath to mount a comeback, but the Orediggers were unable to frame. the kick in play.

The technical quarterback Jet completed 14 of 23 passes for 153 yards and a 10-yard touchdown to Logan Kenney. Trevor Hoffman led all receivers with 63 yards, including a long 32-yard reception.