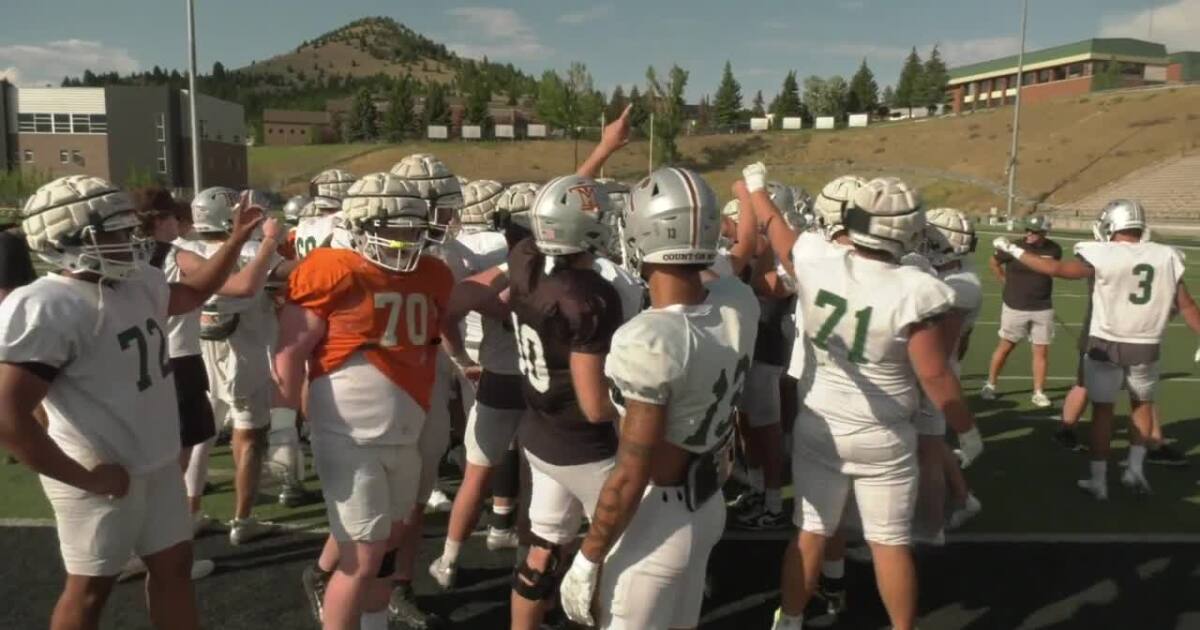 Last season, the Montana Tech football team opened the 2021 season on home soil — it’s the first game in nearly two years and the first for head coach Kyle Samson — with a narrow two-point loss. against one then no. 18 Eastern Oregon team.

That loss sparked a two-game skid that then saw the Orediggers battle to reach .500 by the end of October.

Tech is now looking forward to a season-opening rematch with the Mountaineers in La Grande, Oregon on Saturday. Kickoff is scheduled for 7 p.m. MT.

“It’s a new year, you’re putting the past behind you,” said center Max Anderson, one of Tech’s four starting offensive linemen. “You can learn from it, but either you win or you learn, you don’t lose. Whatever we have to do to beat these guys, I believe we can do it.”

Tech finished the 2021 season at 5-5, including a sweep on a ranked program from Rocky Mountain College. It was a disappointing finish nonetheless and Tech will face an EOU team that also ended 2021 in disappointment after losing six straight games after winning their first three.

Saturday’s opener at La Grande will pit two teams against each other who are both determined to prove they are more than last season’s records indicate.

“We know it’s going to be a hell of a challenge,” Samson said. “Coach (Tim) Camp is doing a great job, they have a great team. But we definitely want to avenge the loss we suffered last year and our target is to start with a win on Saturday night.”