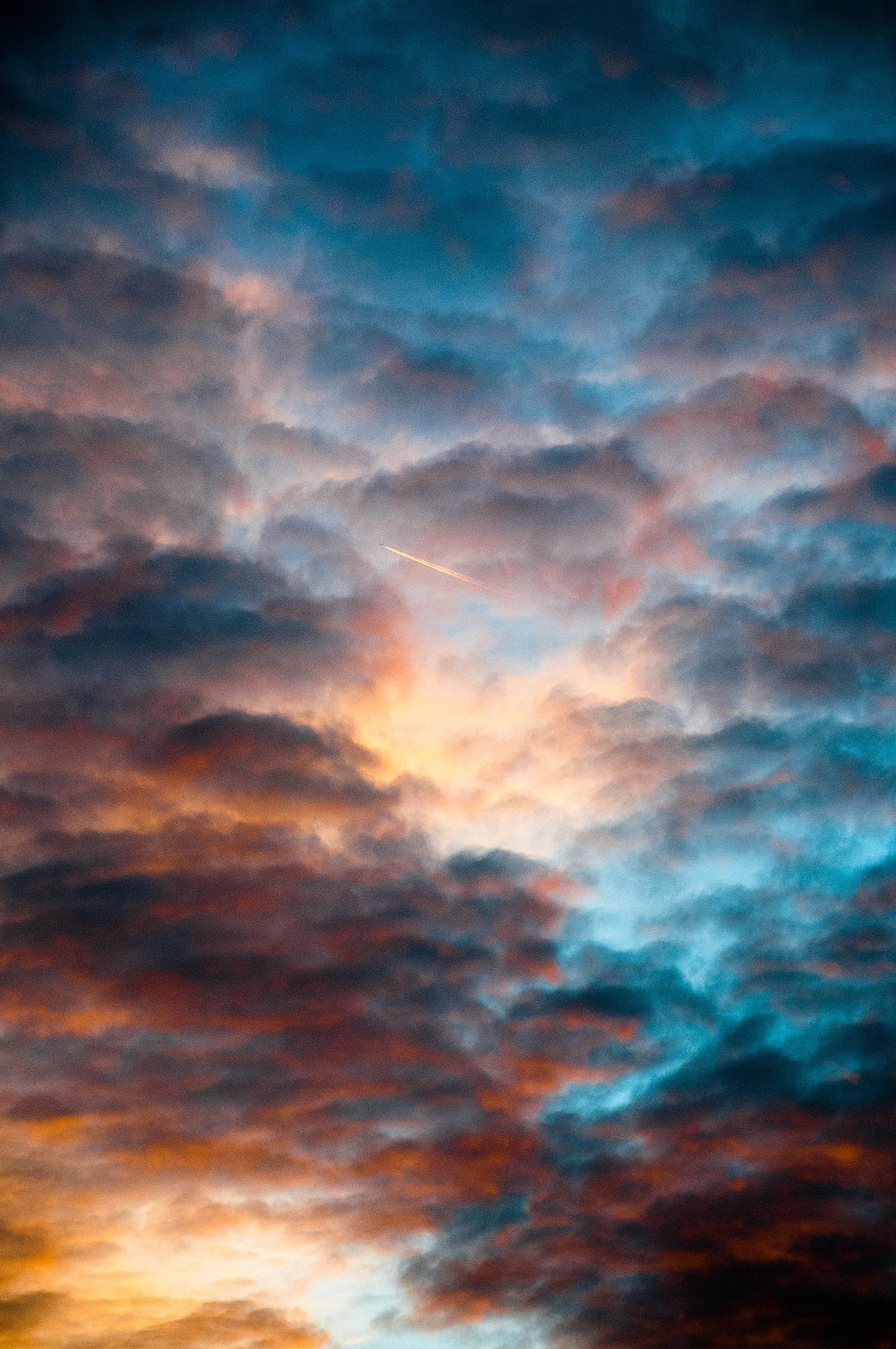 When you think of UFO hotspots, the first name that comes to your mind is probably Roswell, New Mexico. Maybe you are thinking of Phoenix, Arizona. Or maybe international spots like Mexico City. Did you know Montana has one of the highest numbers of unexplained UFO activity? In fact, Deer Lodge, Montana is considered one of the best paranormal hot spots in the nation.

There is an area near Deer Lodge known as “Redgate”. This area got its name when a farmer brutally murdered his entire family and painted the front door of the farm with their blood.

According to locals, there are tons of unexplained things happening near Redgate, ranging from malfunctioning car electronics to numerous UFO sightings. So much so that some are claiming Deer Lodge could be the next Roswell.

A few years ago, a hunter named Donald Bromley set up a surveillance camera in an area near Redgate. What he captured on camera attracted international attention. Bromley captured what appears to be a somewhat transparent figure with a “bulbous head”. Appearing to look like what some call a “gray alien”.

The Pentagon recently declassified UFO footage and admitted they are in fact REAL. This allows a person to open their mind more to the possibility of aliens coming into contact with humans. What some would previously call “crazy claims” seems to be a little more believable. Now that the US government admits it can’t explain UFO activity.

Words Most Commonly Used To Describe UFOs From Reported Sightings

UFOs (unidentified flying objects) have been reported throughout history and people have used similar words to describe them throughout history. Stacker has selected the list of UFO descriptors and famous examples of each UFO in history from the National UFO Reporting Center.

States with the most UFO sightings