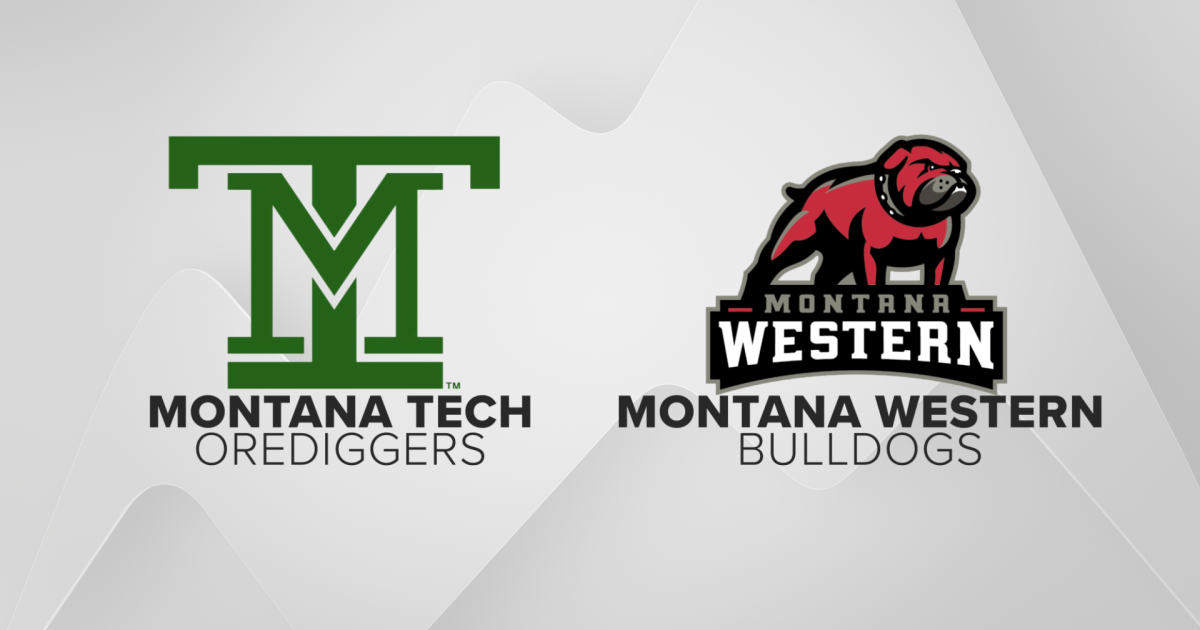 BUTTE — Reese Neville rushed for 160 yards and Jon Jund threw two touchdown passes and ran for another Saturday as Montana Western knocked down No. 23 Montana Tech on Saturday at Alumni Coliseum.

Jund threw a third-quarter touchdown pass to Elijah Benedick for 14 yards to give Western a 24-14 advantage. Montana Tech responded with a 4-yard TD by Kaleb Winterburn early in the fourth, but the Bulldogs extended their lead on a 24-yard field goal from Jon Mears with 3:28 left.

Montana Tech‘s final possession ended with four consecutive incomplete passes. With the win, Western improved to 5-4 in the Frontier and 6-4 overall. The Orediggers slipped to 6-3 both in the league and overall.

Kyle Torgerson had eight catches for 137 yards to lead Montana Tech’s offense. Winterburn finished with 101 yards on 21 carries. Blake Thelen threw for 228 yards and a touchdown pass, but was intercepted twice and sacked three times.

Jund threw a first-quarter TD pass to Isaiah Thomas, and another field goal from Mears gave the Bulldogs a 10-0 advantage. Tech took a 14-10 lead after a special teams touchdown and Thelen touchdown pass to Trevor Hoffman early in the third.

But a 4-yard run from Jund midway through the quarter gave the Bulldogs a 16-14 lead and they didn’t trail anymore.

Elsewhere around the border…

No. 25 Carroll South of Oregon

The 25th-ranked Saints led 17-3 at the end of the second quarter, but a touchdown pass from Blake Asciutto to Ben Graziani brought SOU down to 17-10 just before halftime. After a scoreless third quarter, Asciutto and Graziani connected again, this time from 5 yards out, to equalise.

But Prka’s pitch to Akulschin capped a 12-play, 76-yard drive that propelled Carroll to victory. Matthew Burgess rushed for a pair of first-quarter touchdowns as the Saints took a 14-0 lead.

Prka threw for 238 yards while Burgess rushed the ball 24 times for 129 yards. Akulschin had 91 receiving yards.

Carroll improved his record to 7-2 with the win. Southern Oregon fell to 3-6.

After a scoreless first half, the Battlin’ Bears got a 24-yard field goal from Austin Drake in the third quarter and a 1-yard touchdown by Cade Lamber in the fourth. A Brail Lipford interception late in the fourth quarter sealed the victory for Rocky.

The Bears defense limited North QB Kaymen Cureton to 3 on 11 passes for 14 yards and intercepted two passes. The Lights rushed for 49 yards.

In contrast, Rocky’s offense had 227 total yards, including 191 rushing. Trent Nobach started as a quarterback for the Bears. He only completed 3 of 13 passes for 36 yards and had one interception. Zaire Wilcox carried the ball 32 times for 86 yards for Rocky, who returned the ball four times.

LA GRANDE, Ore. — Strong defense and a solid running game propelled No. 12 College Idaho to a blistering 41-7 win over Eastern Oregon on Saturday.

The Yotes defense limited the EOU to 185 total yards. Their rushing game, meanwhile, had 172 yards and three touchdowns, including two scored by Jon Schofield. Andy Peters and Ryan Hibbs each threw touchdown passes for C of I.

College of Idaho also scored on defense when Jacob Arms recovered a fumble and raced 90 yards to the end zone to give his team a 21-0 third quarter lead.