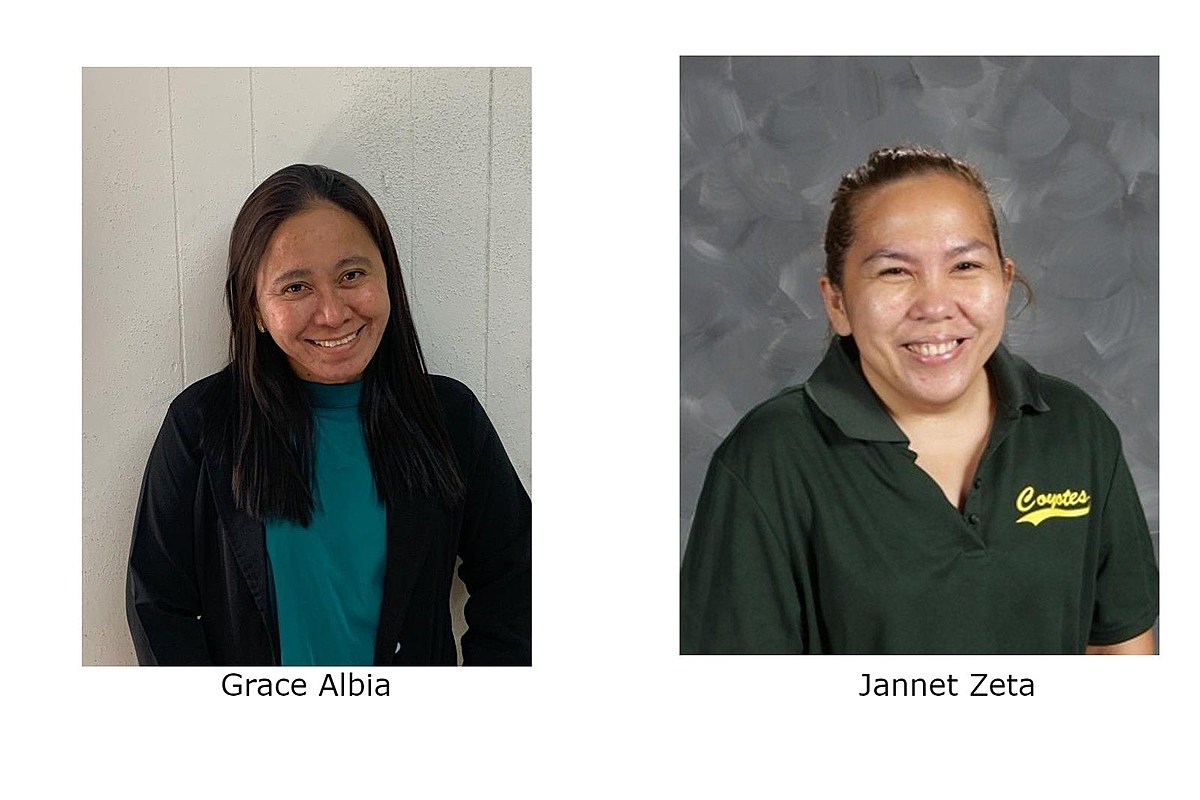 New details are now available regarding a story we first shared on Friday night. According to the Phillips County Attorney in Malta, Montana, several local citizens have come forward to report an illegal vote in a recent municipal election.

In a news release Monday, the Phillips County District Attorney’s Office notes that the two suspects, who allegedly voted illegally in a recent election, are both Philippine citizens in Montana with work visas.

After the November 2021 city of Dodson, Montana election, several Dodson residents informed the Phillips County Clerk and Recorder that Zeta and Albia had voted in the election but were not U.S. citizens. In accordance with state law, the Clerk and Archivist notified Zeta and Albia in December 2021 that their eligibility had been disputed.

The Phillips County District Attorney’s Office says the two suspects have refused to release the names of anyone who encouraged them to register to vote in the election.

Here is the full press release:

*Note: Story has been updated to clarify that both suspects have pleaded not guilty.

Here is more from a press release issued Friday evening by the SOS office:

According to the Phillips County Sheriff’s Office, two non-citizens were arrested and pleaded not guilty to election felony charges during the November 2021 municipal election. The race for mayor of Dodson in Phillips County was decided by only two votes.

According to my sources in the state government, the two non-citizens charged with illegal voting are Grace Albia and Jannet Zeta. As of Friday night, both were still listed on the Dodson Public Schools website as elementary school teachers.

Phillips County Sheriff Jerry Lytle told me the two have now been charged.

Sheriff Lytle: Right now, I’ve issued them citations relating to voter fraud. They both pleaded not guilty in their first court appearance. Their omnibus hearing is scheduled for February 23.

According to the release from the secretary of state’s office, the case has also been referred to the Montana attorney general’s office to oversee the prosecution. “Secretary of State Christi Jacobsen, who led her campaign for Montana’s secretary of state with a focus on election integrity, applauded law enforcement.”

Secretary of State Jacobsen: Thank you to the Attorney General and all law enforcement involved for a job well done. This office is repeatedly reminded that voting violations do not exist because voting misdemeanors are not prosecuted. As such, I will work to ensure that violations of election law such as this are finally taken seriously and will continue to work to prevent them from happening in the first place.

25 real crime scenes: what do they look like today?

Below, find out where 25 of history’s most infamous crimes took place – and what these places are used for today. (If they remained standing.)