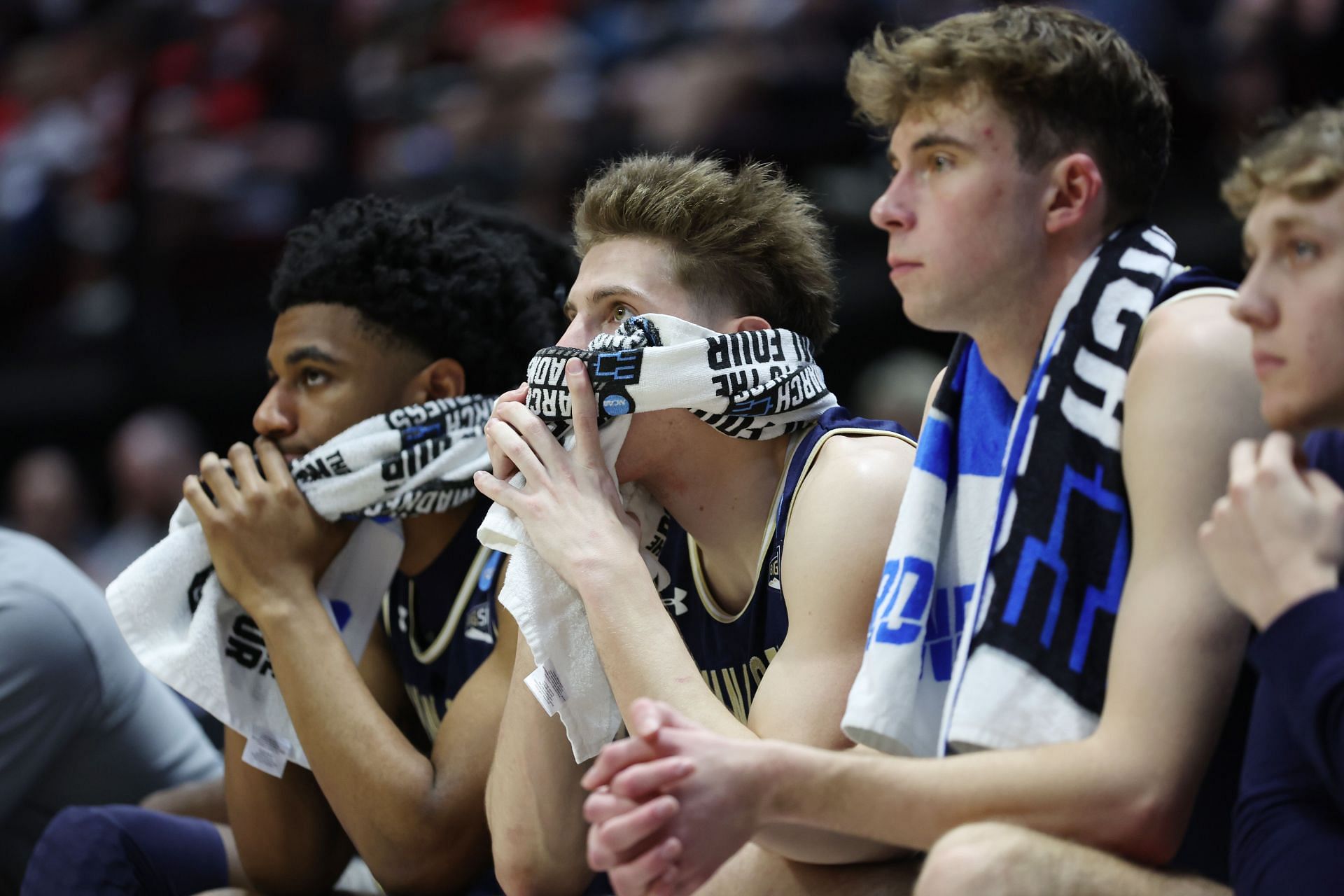 The Oregon Ducks started 1-1 in the 2022-23 NCAA basketball season as they prepare to face the Montana State Bobcats, who also started 1-1 for the season.

The Ducks are part of the PAC-12 conference and will host this game at Matthew Knight Arena on Tuesday (Nov. 15) while the Bobcats are part of the Big Sky conference. Both teams will be looking for their second win of the season and that’s what makes this encounter even more interesting.

The Ducks started the season on a high note, winning their first game at home to Florida A&M (80-45) but losing the following game at home to the UC Irvine Anteaters (56-69).

N’Faly Dante has been the main man for the Ducks so far. The big center was among the team’s leading scorers in both games. He played 26 minutes in the first and managed to score 16 points, along with 10 rebounds and an assist. In the second game he was even better. Dante played 28 minutes and scored 20 points in a losing cause.

They will now host their third game in a row at home, which the team would like to win in style.

The Bobcats also have a win and a loss in their first two games. They opened their account with an away loss to the Grand Canyon Antelopes (60-54) but bounced back in Game 2 to win against the Long Beach State 49ers (70-57). This will be their game on the road and they would like it to end on a high note.

N’Faly Dante of the Ducks and RaeQuan Battle of the Bobcats will face off for their respective teams. They have both done well so far. Dante scored 20 points in his last game while Battle scored 24 in his team’s win. It will be interesting to see who emerges victorious when two good teams go head-to-head.

The two teams have only faced each other once, in 2009, when the home side emerged victorious. The Ducks have a slight advantage being the home team and Montana doesn’t have such a big chance. The Ducks come from a bigger and better conference than where the Bobcats come from. Expect the Ducks to win this contest.