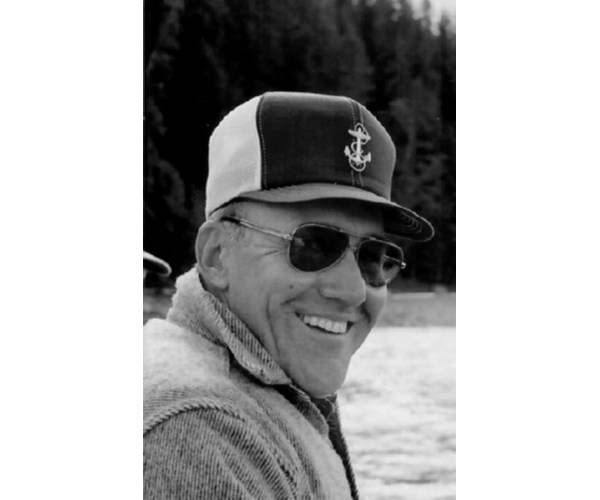 Mr. Frank Ronald “Ron” Primozic passed away on Wednesday 01 December 2021 at Beehive Assisted Living in Butte. Frank was born in Tarentum, Pennsylvania on July 1, 1933, the son of Viola (Lapitsky) and Frank Primozic, Sr.

Frank grew up in Curtisville, Pennsylvania and attended West Deer High School. After graduation, he enrolled at Penn State University, from where he obtained a bachelor’s degree in forestry in 1956. After college, Frank enlisted in the United States Navy. He completed his training at flight school in Pensacola, Fla., In 1957. At the end of his navy service, Frank chose not to re-enlist, but instead to begin his career in the service of the Navy. forests of the United States.

In 1959 Frank began his career with the Oregon Forest Service. There he met his wife, LaRue Ann Turner. Eventually the couple moved to Montana, and in 1969 Frank became the district ranger in Wise River. They were blessed with two sons. They then went their separate ways. In 1979 Frank was posted as a District Ranger at White Sulfur Springs. He retired in 1984 and returned to his beloved Big Hole Valley.

Passionate about the outdoors, Frank enjoyed hunting, fishing and trapping. He was still at home in Big Sky Country. When he was not leading an athletic life, he remained active by chopping wood. Going back to his days as a pilot in the Navy, Frank also enjoyed flying his Piper plane. When the seasons brought him inside, he loved to settle down and enjoy reading. Montana-style, Frank was a good neighbor and was friendly to any stranger who passed by his house in Jerry Creek.

Frank was predeceased by his parents. He is survived by his sister, Barbara Redinger; his sons and daughter-in-law, Frank Primozic, and John and Debbie Primozic; and his grandchildren, Isaiah, Damaris and Joseph Primozic.

Cremation has taken place and no service is scheduled at this time. Duggan Dolan Mortuary was in charge of the arrangements.

Posted by The Montana Standard on December 5, 2021.