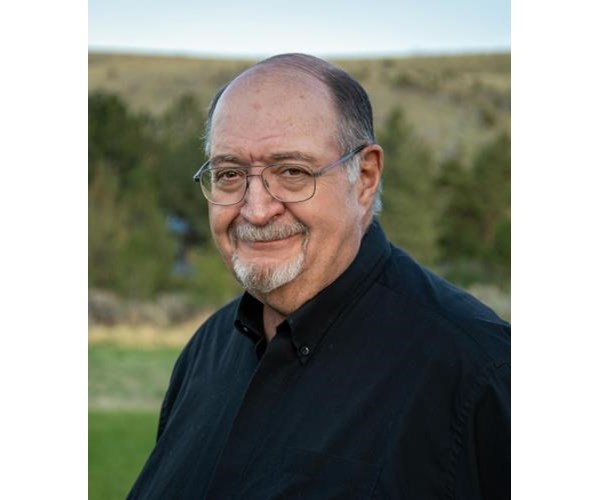 By Mike M. Carver Last updated Aug 22, 2021
0
Share
Charles Arthur Collins (Chuck), 74, of Pocatello, Idaho, died August 15, 2021. Chuck was born August 5, 1947, son of Ferne D. and Charles V. Collins, in Denver, Colorado. While his father was in the Navy, Chuck grew up in many different localities including California, Indiana, Florida, Oregon, Pennsylvania, Virginia, Idaho and Connecticut, later living in Las Vegas, Nevada and Idaho Falls, Idaho. After graduating from Idaho Falls High School, Chuck studied at the University of Idaho and the University of Nevada in Las Vegas. and Idaho State University where he obtained a degree in accounting. While attending ISU, he met his life partner Sharon Kay Phillips; they were married on June 21, 1975. Chuck often said that it was the longest day and the shortest night of the year. He joined the Army in October 1975, serving as a Field Artillery Officer at Fort Sill, Oklahoma, and Fort Jackson, South Carolina. After Chuck’s military service, the couple returned to Pocatello, Idaho, where they welcomed their daughter, Chelsea Marie, in 1986 and son, Connor Ross, in 1989.

Chuck was employed at American Microsystems as a cost accountant and at Idaho National Laboratory as a property manager. After his retirement from the INL, he worked as a financial advisor for Piper Jaffrey, as a tax preparer for H&R Block and in admissions at the Portneuf Medical Center. He served on the board of directors of Westmark Credit Union for many years. Chuck was passionate about fishing and hunting and did a lot of volunteer work with local and international fishing and wildlife organizations. He was the owner of All Seasons Angler Fly Fishing Pro Shop in Pocatello.

Funeral services will be on Friday August 27 at 12:00 PM at Mountain View Cemetery, Pocatello, 55E Row 11. A Celebration of Life will be held August 27 at 1:00 PM at Centennial Park, South Grant and Idaho Street. A lunch box will be served. Instead of flowers. please consider a commemorative contribution for Chuck to Fly Fishers International at flyfishersinternational.org/Donate or the Rocky Mountain Elk Foundation to RMEF donation programs. Condolences can be presented to www.wilkscolonialchapel.com 208-233-1500