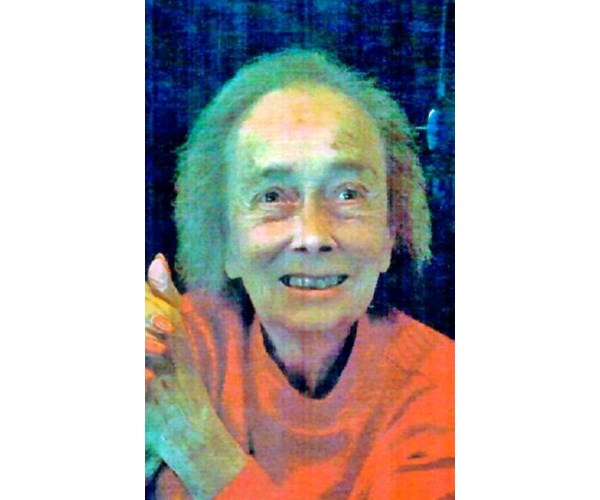 Cass was born to Helen and Terrance Rafferty. She was brought up as an only child. Cass grew up on the Upper West Side, Immaculate Conception Perish, and has spent most of her life in Butte Montana. She was raised alongside her cousins â€‹â€‹Sarge, Dot, Jim, and Jack Manion. She married the love of her life John Banovich on July 5, 1951. They spent the next 65 years indulging each other. She has fond memories of dancing with her John.

Cass graduated from Girls Central High School and Marylhurst Catholic College in Oregon, and then from Western Montana College to earn her Montana Teaching Certificate. She followed in her mother’s footsteps and became a teacher. As many natives of Butte will tell you, Ms. Banovich was their first teacher. She taught kindergarten in the Butte school system for many years. She started at Grant School and completed her teaching days at Longfellow. She loved teaching in kindergarten because as she would say, â€œI taught them everything they knew.

Cass has been fortunate to travel the world, usually with her son John. She would often say, “Don’t ask me to go if you don’t want me, because I’m going.” She has visited incredible places like Africa, China, Hong Kong, Costa Rica, Europe and other beautiful destinations.

Cass was a fervent religious and attended mass more than regularly. She has been a member of a prayer group for decades. They would get together, chat and pray for anyone who needed it at the time. I’m sure if you’re from Butte they prayed for someone you knew at some point.

Cass was a social butterfly until the day she died. She loved talking to people and made everyone she met feel like lifelong friends. She spent her final years at the Big Sky Living Nursing Home where she was found almost every morning sitting in the lobby talking to everyone who passed by.

Cass was fortunate to have a long life filled with love and laughter. Family was everything to Cass. She raised her four children, then helped raise her grandchildren and great-grandchildren. She had an amazing sense of humor and was by far one of the dumbest people you have ever known. She lived in Los Angeles in her later years and when she was in traffic she would always say, “I’ll never complain about the traffic on Harrison Ave again.” Cass knew hundreds of songs by heart and would release one at any time.

While it is sad to see Cass leave us, we are all reassured to know that she is where she wants to be. For a few years now, she told us that she wanted to see her Jean and that she prays every night to go see him in paradise. We’re sure they’re doing a little dance together right now.

Friends can call on Thursdays after 5:00 p.m. in the Duggan Dolan Mortuary Chapel. The parish vigil will be recited at 7:00 p.m. The funeral will be celebrated Friday at 10:00 am at St. Patrick’s Catholic Church. The rite of engagement will follow at the Catholic cemetery of Sainte-Croix. In lieu of flowers, donations are requested from the Butte Food Bank or Big Brothers and Sisters.