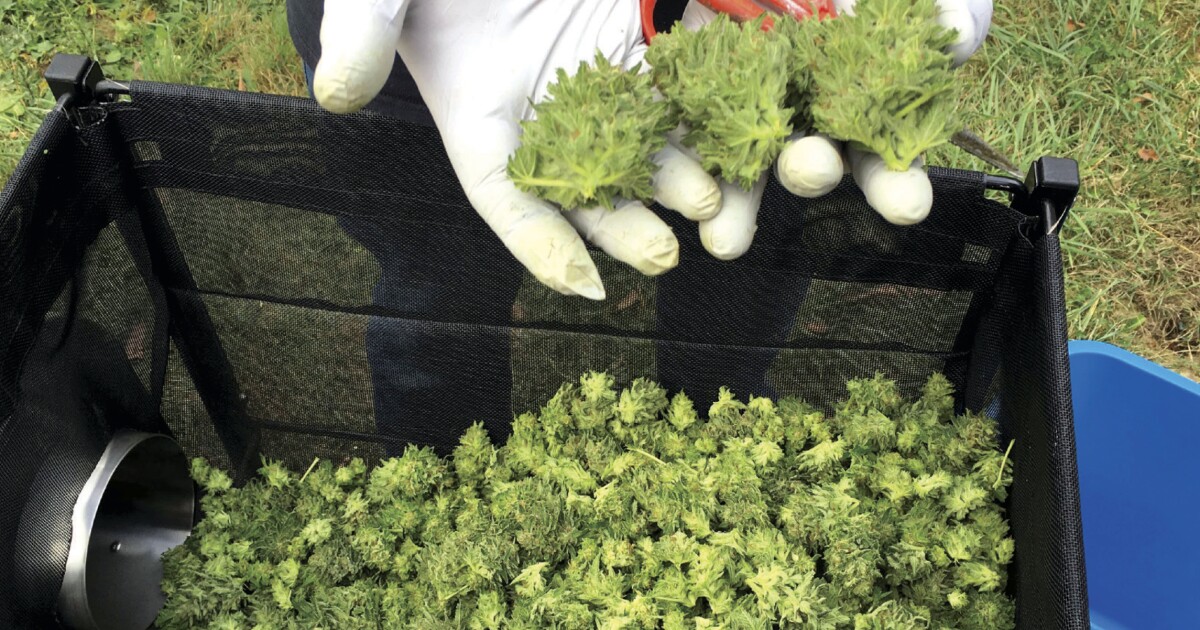 As it turns out, when Oregon voters legalized recreational marijuana in 2014, southern Oregon saw a wave of illegal marijuana farms masquerading as legal hemp farms. The Oregon Alcohol and Cannabis Commission recently reported that nearly 50% of state-registered and inspected hemp farms grow marijuana with a THC content above legal limits.

With â€œlegalâ€ marijuana in Oregon now, these illegal farms operate with near impunity alongside Oregon’s highly regulated marijuana market. And now that western states are struck by drought, these illegal farmers are illegally stealing water from surrounding streams and wells that legal fruit and nut growers have used for generations. An illegal cannabis farm recently raided by authorities was illegally drawing water from the Illinois River to feed more than 72,000 marijuana plants.

The situation has become so serious that the Jackson County Council of Commissioners declared a state of emergency warning of “an imminent threat to the public health and safety of our citizens from the illegal production of cannabis in our country. county”. He asked the governor for more resources to resolve the issue, as the Oregon Department of Water Resources has only four full-time employees dedicated to handling complaints in Jackson County.

The governor has since promised help from the state police. “These are criminal enterprises that are depleting water resources as our state is in a drought, keeping their workforce in inhumane conditions and severely damaging our legal cannabis market,” one told reporters. spokesperson for the governor’s office.

It’s good that the governor is finally sending the state police to crack down on illegal marijuana farms. But the governor might also want to take a break and consider how much the â€œlegal cannabis marketâ€ is helping to fuel demand for the illegal.