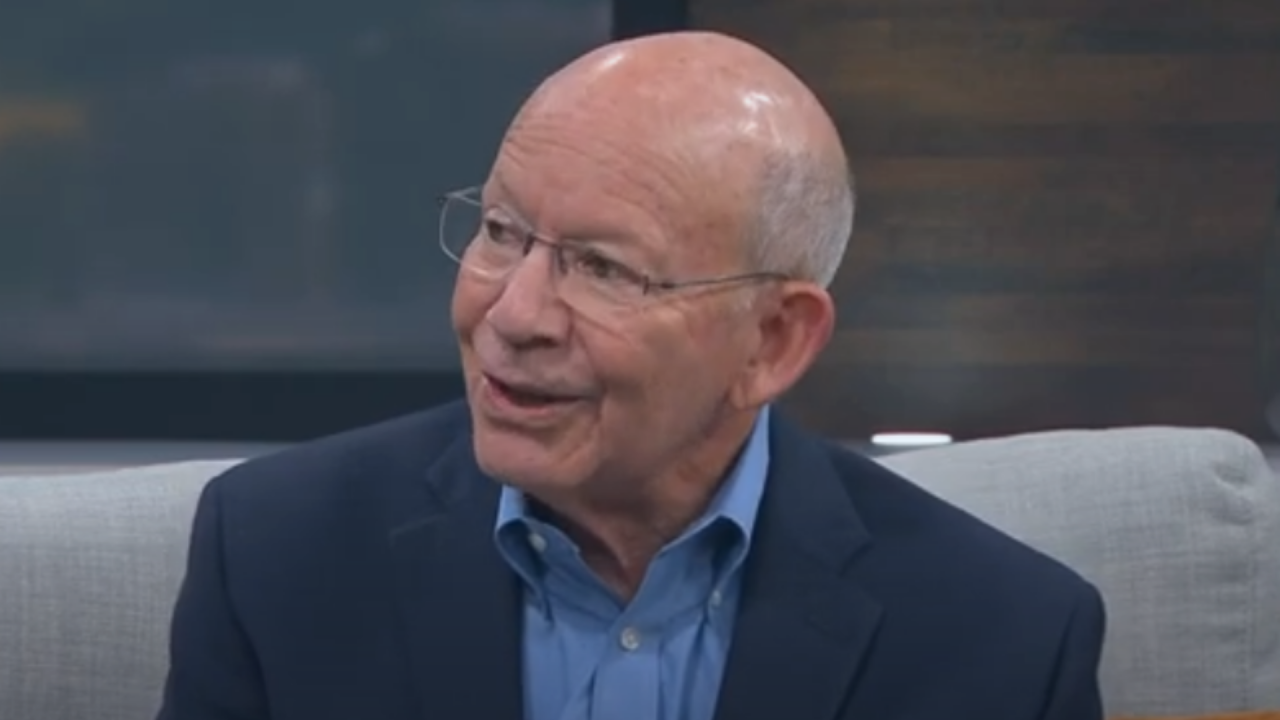 PORTLAND, Ore. (KOIN) — Arguably, Oregon’s most influential lawmaker is in his final six months in office, and he worries about the state of national democracy once he leaves.

In 1987, Representative Peter DeFazio first arrived in Washington DC, representing Southwestern Oregon. He started working his way up the chain from the House Natural Resources Committee. For the past three years, he chaired the House Transportation and Infrastructure Committee, the highest committee in the lower house.

He was the primary sponsor of the centerpiece of legislation in the Biden administration’s tenure thus far, the $1 trillion infrastructure bill passed in the fall.

He believes less focus on ready-made projects and longer-term structural fixes to the country’s transmission system will limit its contribution to inflation.

10 burger spots to discover in Portland

“Inflation is going to hurt because the materials we’re going to use are more expensive, so we’re not going to get our money’s worth with an extra $550 billion in transportation, but it will dent some long-term issues” , DeFazio said.

DeFazio is leaving Congress amid turmoil in the nation’s capital. He believes the January 6 hearings, investigating the attack on the United States Capitol building, are “hard-hitting” and impacting the few Americans who remain undecided about what happened. What comes next, he hopes, is to bolster the electoral system from the vulnerabilities exposed by former President Donald Trump in his attempt to overturn the election results.

“We can hope that at least the Senate is talking about reforming the presidential vote count so you can’t say the vice president can just ignore it and bring in his own people,” DeFazio said.

DeFazio is encouraged that the hearings “woke up” the US Department of Justice to issue subpoenas, reminding them that they have more power than subpoenas issued by the committee.

He also sees other threats on the horizon for the nation’s representative government.

Is your Oregon property at risk for wildfires? New map shows potential impact

“We are on the verge of whether we are going to have a representative democracy in four years,” DeFazio warned in an interview with KOIN 6 News.

DeFazio is concerned about a bill the Supreme Court will consider in the next session. He argues that state legislators have the ultimate authority over election rules, regardless of a state’s constitution.

“It’s a theory, it’s ultra-marginal. No legitimate constitutional scholar believes that, but that would be the straw that broke the camel’s back in our democracy and we’ll never have a fair election again,” DeFazio said.

The full interview with DeFazio can be viewed in the video above.

To the surprise, Semenya signed up to race at the world championships in Eugene