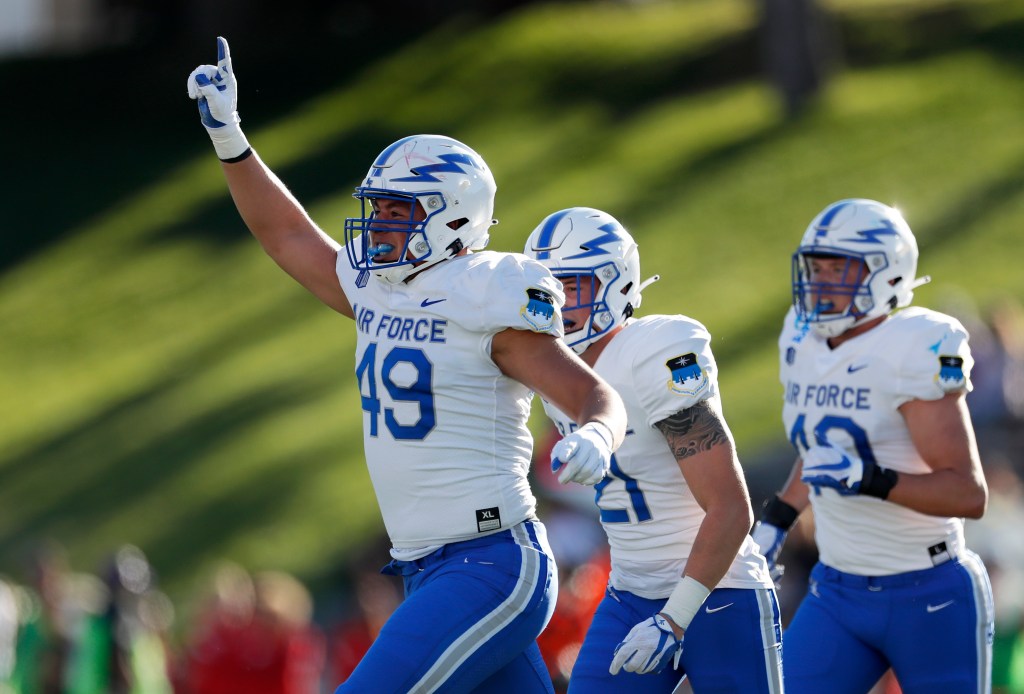 Oregon has paid the price for dropping the Pac-12 flag in the college football playoff pursuit. Meanwhile, the Air Force continues to fly over the rest of the programs along the Front Range.

Arizona State and Oregon State continue to climb, Chip Kelly’s Cinderella carriage looks like a pumpkin again, and there’s a new No.1 – Cougars 5-0 BYU – in the latest installment of the Denver Post’s Best of the West College Football Top 25.

The Ducks (4-1), who held first place for most of September, slipped to second after a 31-24 overtime loss to Stanford last weekend. The loss likely puts a dent in Pac-12’s hopes of putting a program in the PCP for the first time since 2016-17 (Washington). As the Sun Devils (4-1) win at UCLA takes the shine off Kelly’s early start at Westwood, it looks like the Civil War game between the Ducks and Beavers (4-1) could decide the winner of the Pac -12 North.

Among local schools, the Falcons (4-1) appear to be on track for their 11th bowl in 15 seasons under coach Troy Calhoun after a 38-10 victory in New Mexico last weekend. . Wyoming (4-0) visits the Academy on Saturday in a showdown of the region’s top two FBS programs. The CSU Rams (1-3) end a week off to host San Jose State this weekend while CU (1-4), currently on a four-game losing streak, will play Oct. 16 against the Arizona.

The rest of the latest rankings follow, with the State teams in bold:

* Your first place in brackets

The next Best of the West poll will be released on Monday, October 11.