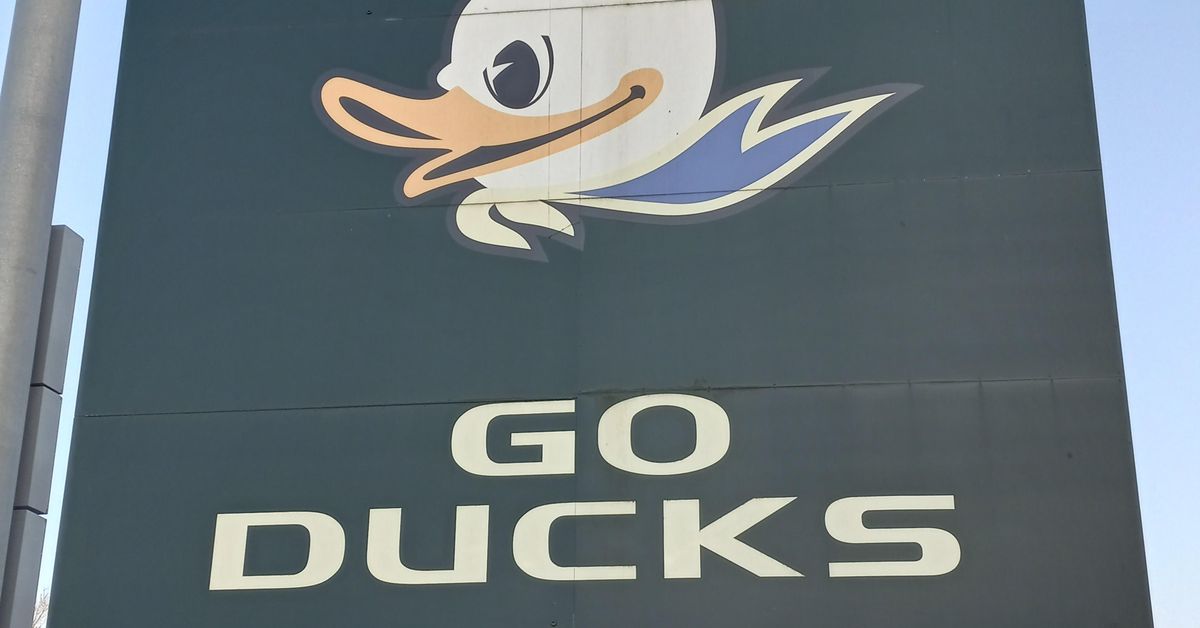 Oregon Women’s Soccer opens its 2022 season this week aiming to build on improvements in 2021. Coach Graeme Abel is entering his third season as head coach, having been hired in 2019 after her position as assistant coach of the 2019 FIFA World Cup champions US Women’s National Team. Prior to his involvement in FIFA football, he was on staff for women’s teams in Oklahoma, Washington State and Nevada.

In this season’s pre-season coaching poll, it’s no surprise that the top four teams from last season are in the top four spots this season. The Ducks are ranked 8th in the coaches’ poll.

Oregon’s exhibition game against Corban last Friday was canceled due to Covid protocols and will not be rescheduled. The Ducks open their season on Thursday, August 18 in Eugene, facing New Mexico. Then they host San Francisco on Sunday before traveling to Washington to play Gonzaga the following weekend.

Oregon Ducks football hosts New Mexico on Thursday, August 18. The kick-off is given at 5:00 p.m. at the Papé Ground.