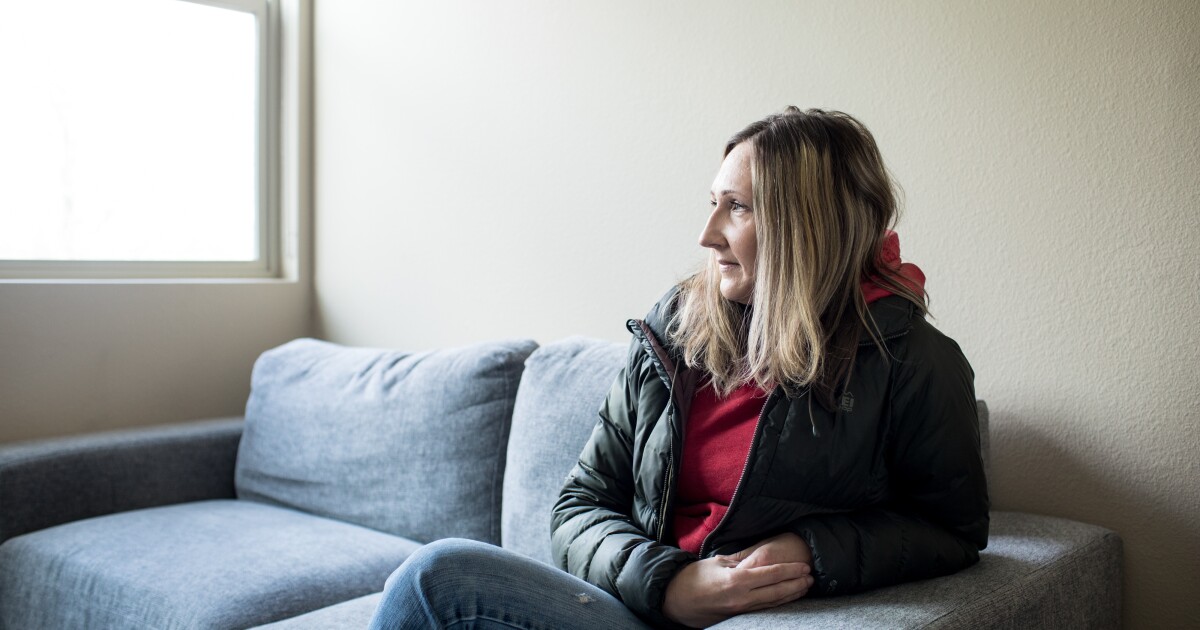 Oregon has funds for addiction recovery programs, but not enough staff

Like many people who work in the addiction field, Staci Cowan is in recovery herself. She started using heroin years ago after she started taking opioids for an injury. The loss of his job and apartment followed. She was left homeless when her mother was forced to draw a firm boundary. No more sleeping at home.

“People on the street, you think they’re there for you,” Cowan says. “But you quickly realize that no one is there for you but yourself.”

Now, as a mentor at a drug and recovery center called Club Hope in the Portland suburb of Gresham, Cowan’s job is to be there for others. She recently celebrated four years of recovery. Listening to people is a big part of his job. She remembers what it was like to feel invisible.

Oregon has recently funded positions for dozens more such jobs at facilities across the state, and many more are on the way. This is part of the state’s new approach to tackling drug addiction.

In 2020, Oregon voters approved a measure to decriminalize possession of small amounts of drugs like heroin and cocaine and, at the same time, funnel hundreds of millions of dollars from a recreational tax on marijuana to help people fight addiction. The idea is to address substance abuse through public health channels rather than the criminal justice system.

Now the problem is finding the manpower to staff this effort.

Emotional labor has an emotional cost

“Passion drives people in the field and the flip side is that it’s a very emotionally draining position,” says Monta Knutson, chief executive of Bridges to Change. Club Hope is a facility run by the organization. Knutson is recovering himself. He says the emotional job risks of both participating in and contributing to this work are high. They often lose customers on the street. Some die.

“You wonder ‘have I done enough?'” Knutson said. “There are all kinds of ways your mind plays tricks on you. And also the sadness of losing people to a disease that can be treated.”

Recent money has made a difference. This allowed many people at Club Hope to earn almost twenty dollars an hour, instead of sixteen. But it’s still difficult both to find people for those jobs and to keep them from burning out, Knutson says.

The recovery workforce will need to grow in the coming years

These staffing challenges are instructive for states across the nation, as the United States will soon make a unique investment in the field of addiction recovery. Agreements with pharmaceutical companies regarding their role in the opioid addiction crisis will soon provide billions of dollars to fund recovery and treatment.

But in Oregon, thirty percent of current addiction and recovery jobs go unfilled. That’s according to a survey by the Oregon Council for Behavioral Health. “This is the biggest workforce crisis I’ve seen in my 25-year career,” says Heather Jefferis, the organization’s chief executive.

This shortage, she says, has a direct impact on care.

On a recent morning at Club Hope, mentor Staci Cowan hands a man a towel and directs him to the shower. People can come here to swim, eat or just watch Netflix and warm up. They can also access social services. The idea is that it allows people to get out of addiction.

But that model doesn’t work without peer mentors like Cowan, who not only offer resources but also empathy.

This morning, she is talking with a man who has just had a big breakthrough; he leaves the street to settle in his own apartment. He is nervous and fears that it won’t work. “You have to change your way of thinking,” Cowan tells him. “Don’t even think about what will happen next if it doesn’t work.”

It’s a brief exchange, but it’s these types of interactions that provide crucial emotional support for people in recovery. The first days are among the most difficult.

These are the early days of this stimulus funding experiment

The Oregon program is still nascent. In its first year, an initial investment of $30 million enabled an additional 16,000 people to receive addiction treatment services. Hundreds of millions of dollars are yet to come. Advocates are working to raise salaries even further for critical peer mentor positions, as well as making training programs more widely available.

In the meantime, Bridges to Change chief executive Monta Knutson says her staff are doing what they can to take care of their own mental health.

Knutson says it would be unrealistic to expect this work not to have a high emotional charge. “I’ve never seen anyone who wasn’t attached in some way,” he says. Caring is work, he says. With attention comes heartache.