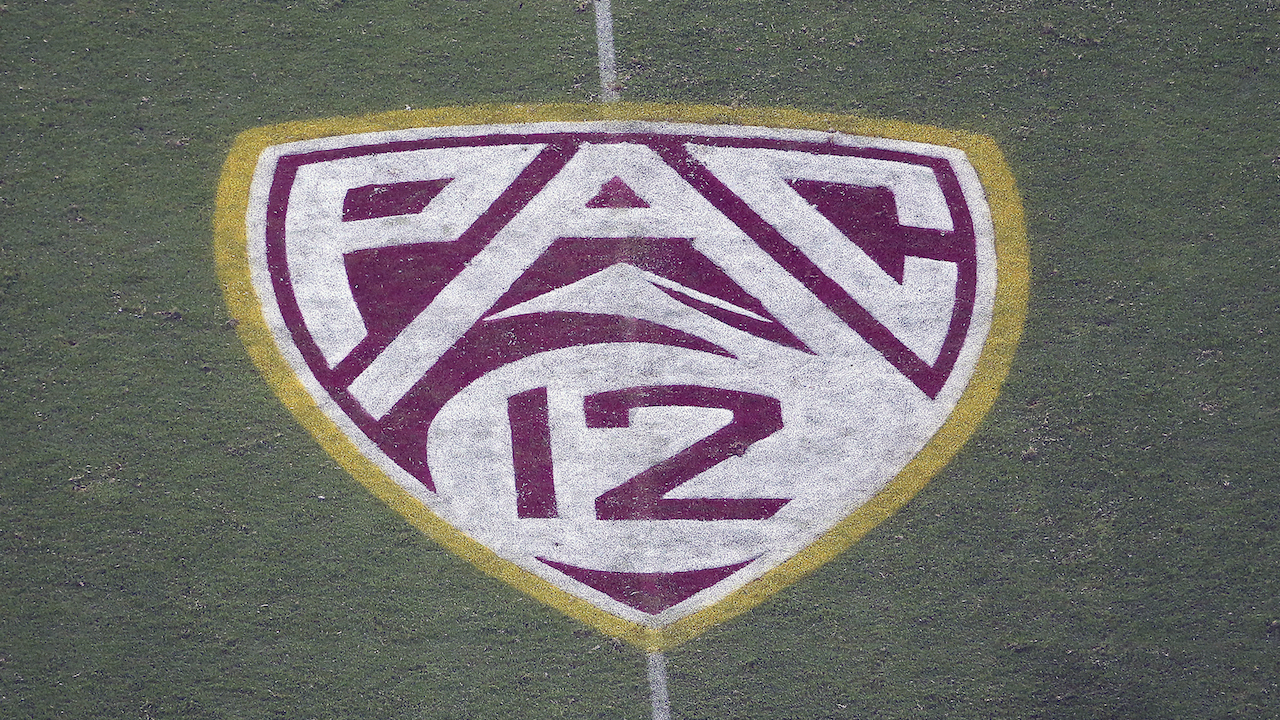 The foundations for recruiting success during the December signing window are often laid in the spring, when campus visits are conducted, shortlists created, and verbal commitments made.

The Hotline is thrilled to provide Pac-12 fans with a dive into the process through the eyes and ears of Brandon HuffmanSeattle-based national recruiting analyst for 247Sports.

Huffman will deliver news and insight into the latest developments and take a look at upcoming events that will shape the 2022-23 recruiting cycle.

The following report, in his own words, was provided to the Hotline on May 2…

*** The big news of the weekend was that five-star Detroit quarterback Dante Moore made his official visit to Oregon.

It was his second official visit; he took one to LSU last month. There’s a lot of buzz pointing him to Michigan and Miami, but Oregon recruiting him for an official was important because the Ducks were supposed to get another five-star quarterback, Jaden Rashada from the Bay Area, on campus last weekend for an official. And that didn’t happen.

The Ducks are hot candidates for Moore. Offensive coordinator Kenny Dillingham is the starting point for them when recruiting him.

It’s a big one, especially with Rashada’s recent unofficial visit to LSU, which he took after an official in Mississippi. LSU is really a factor for him, and the Tigers are also in the game for Moore.

Then you have Texas A&M, which also offered Rashada. So there’s a lot of competition for these guys, but the Ducks are in play for Rashada and for Moore.

With Malachi Nelson signed to USC and Nico Yamaleava signed to Tennessee, the number of elite quarterbacks available on the West Coast is dwindling.

Many eyes are on Rashada and what he is doing. But Oregon is not waiting. The Ducks bring in other quarterbacks, like Moore, for official visits.

*** Speaking of official visits, Tacoma four-star quarterback Gabarri Johnson made an official visit to Missouri, and there’s a Pac-12 connection.

Why is this important? Washington was in on the action for Johnson.

He was one of the first quarterbacks head coach Kalen DeBoer and offensive coordinator Ryan Grubb offered when they arrived in Seattle. They would obviously like to keep him at home, but now Missouri has brought him in for official.

At one point, it looked like Johnson was heading to Utah, but instead they took on a commitment from three-star Mack Howard. Now Missouri is making a late push.

UW is still in the mix. The Huskies would like to bring him in for an official this spring, but dates have yet to be set.

*** We had a big development Monday night when four-star receiver Jurrion Dickey signed on at Oregon. He chose the Ducks over Penn State and three other Pac-12 teams (UCLA, USC and Washington).

He’s the second top-247 receiver to sign with the Ducks under coach Junior Adams, who changed command from Washington to Oregon over the winter.

Dickey is the No. 2 player in Northern California, after Rashada.

*** The other big news involves Rashid Williams, a four-star receiver from Pittsburgh, Bay Area. He is Rashada’s teammate and has made his first three official visits. That’s interesting – intensive Pac-12 recruitment. His three officials are Washington on May 13, Oregon State on June 4 and Cal on June 23.

Oregon, where he paid an unofficial visit, and Stanford, where he just started the application process, also hope to receive official visits from him this spring.

I don’t expect Williams and Rashada to be a forfeit, even though they are teammates. In fact, the only school in play for the two is Oregon, but the Ducks seem to be bottom of the list for Williams.

But these are important visits because these are official visits for the top 247 guys and the Pac-12 schools are trying to get them to happen as soon as possible.

It’s a change for the Bruins.

It’s one of the Pac-12 schools that has opposed official spring visits. They usually bring guys to campus in the fall, so that’s definitely a change for Chip Kelly.

Not only were they one of the last schools to adjust to official visits in the spring, but now it looks like they are trying to do quite a few in May. They have three this weekend, three the following weekend and a number of guys the weekend before Memorial Day.

Even as UCLA continues to focus on the transfer portal, we are seeing an adjustment in the way Kelly does his recruiting.

Planned Parenthood in Oregon ‘prepared’ for increased demand for abortions