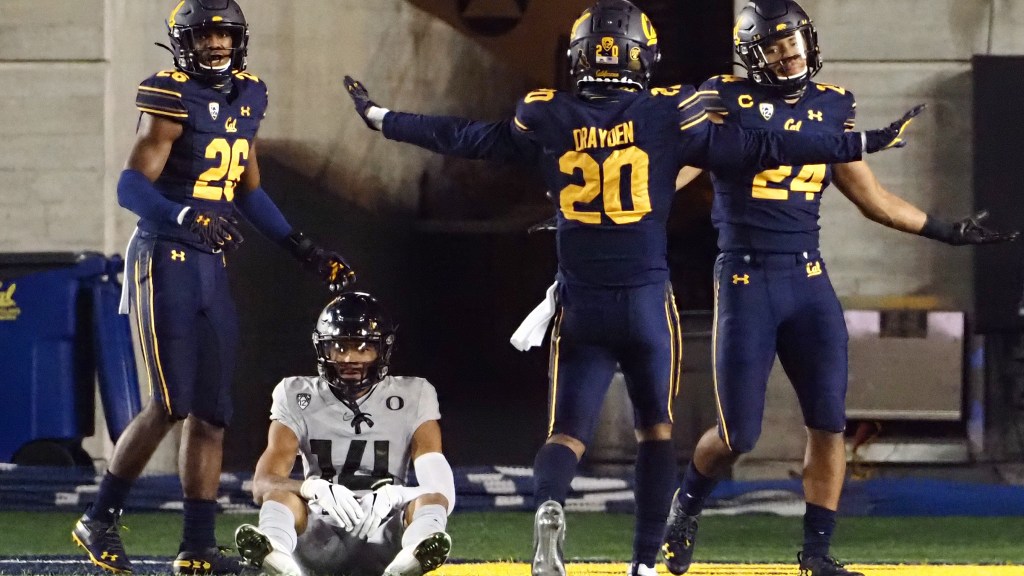 Oregon or Washington will probably win 10 games, but maybe not

Pac-12 football fans and journalists both know the score: the North dominates the South in football. The South won only one Pac-12 championship game in 10 tries, in 2017. Does that mean the North is clearly the favorite to win the Pac-12 in 2021?

We asked a Pac-12 analyst, Cal Golden Bears commentator Riyman Wright – @ RWright3111 on Twitter – how he rated Cal in the larger context of Pac-12 North. His response took some interesting turns.

â€œThere is a feeling that anything that could go wrong with Cal has gone wrong in 2020, both on and off the field,â€ Wright said. â€œCal has a relatively tough schedule and has limitations on paper, but look at the rest of the division. The Oregon quarterback’s situation, Washington’s Zion Tupuola-Fetui injury, etc. On a personal note, I want to see Jimmy Lake coach a full season before people name him (like a good coach).

â€œWashington State (it’s a mess)â€¦ and we really don’t know what to do with Stanford this year, to be completely honest. “

It’s not likely, but it’s certainly possible: The Pac-12 North might not produce a single elite squad. Oregon and Washington faults could certainly drag the Ducks and Huskies under 10 wins. We could have a scenario where the champion of the North plays 12 games with a 9-3, 7-2 record in conferenceâ€¦ and if we can say that, an 8-4, 6-3 split is in the realm of possibilities. . This is how a team like Cal or Stanford could sneak in – not by getting up, but by seeing UO and UW fall.

Again, don’t bet on this, but it’s not a crazy take. Not at all.

Oregon No.11 Has High Expectations In Pac-12