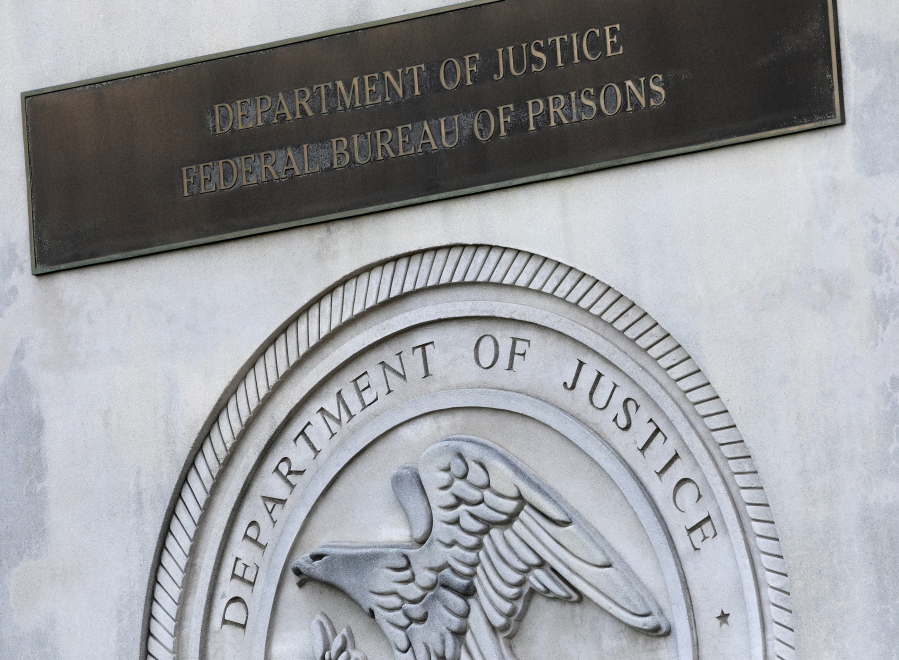 WASHINGTON — Colette Peters, the director of the Oregon prison system, has emerged as the top contender to run the federal prison system, a person familiar with the matter told The Associated Press on Wednesday.

Peters, who has headed the state’s corrections department since 2012, is leading the list of candidates to replace Bureau of Prisons director Michael Carvajal, who tendered his resignation in January but said he would stay on until that a successor be named, the person said.

The person was not authorized to discuss job search details and spoke to the AP on condition of anonymity.

Peters would be the 11th person to lead the Bureau of Prisons since its founding more than 90 years ago, and only the second director with no previous experience at the agency, the Justice Department’s largest. While many Bureau of Prisons officials applied for the job, the Biden administration was looking for someone focused on reforming an agency that had cultural issues for decades.

The leadership change comes amid reports from the AP that revealed widespread problems at the agency, including sexual abuse by corrections officers and critically low staffing levels that have hampered emergency responses.

The development was first reported by the Oregon Capital Chronicle.

As director of Oregon‘s prison system, Peters is responsible for about 4,700 employees in an agency with a $2 billion budget. There are approximately 14,700 inmates in the 14 state prisons. The state’s Corrections Department has also touted its role in the state’s efforts to reduce the prison population and reduce recidivism.

Peters holds a master’s degree in criminal justice from the University of Colorado at Denver and a bachelor’s degree in psychology.

Oregon’s prison system, like many in the United States, has seen a surge in COVID-19 cases and deaths, and Peters’ agency has been criticized for not doing enough to respond to the pandemic behind it. bars. In Oregon, 46 people held by the Department of Corrections have died after testing positive for COVID-19, and more than 5,400 people have tested positive for the virus while in custody.

In 2020, Peters publicly apologized for the death of an inmate as the state prison system agreed to pay a record $2.75 million to the family of the man, who died of the flu.

The settlement came nine months after Michael Barton’s family filed a $15million wrongful death lawsuit accusing prison staff of failing to treat the 54-year-old for the flu and then covering up his related death has the flu.