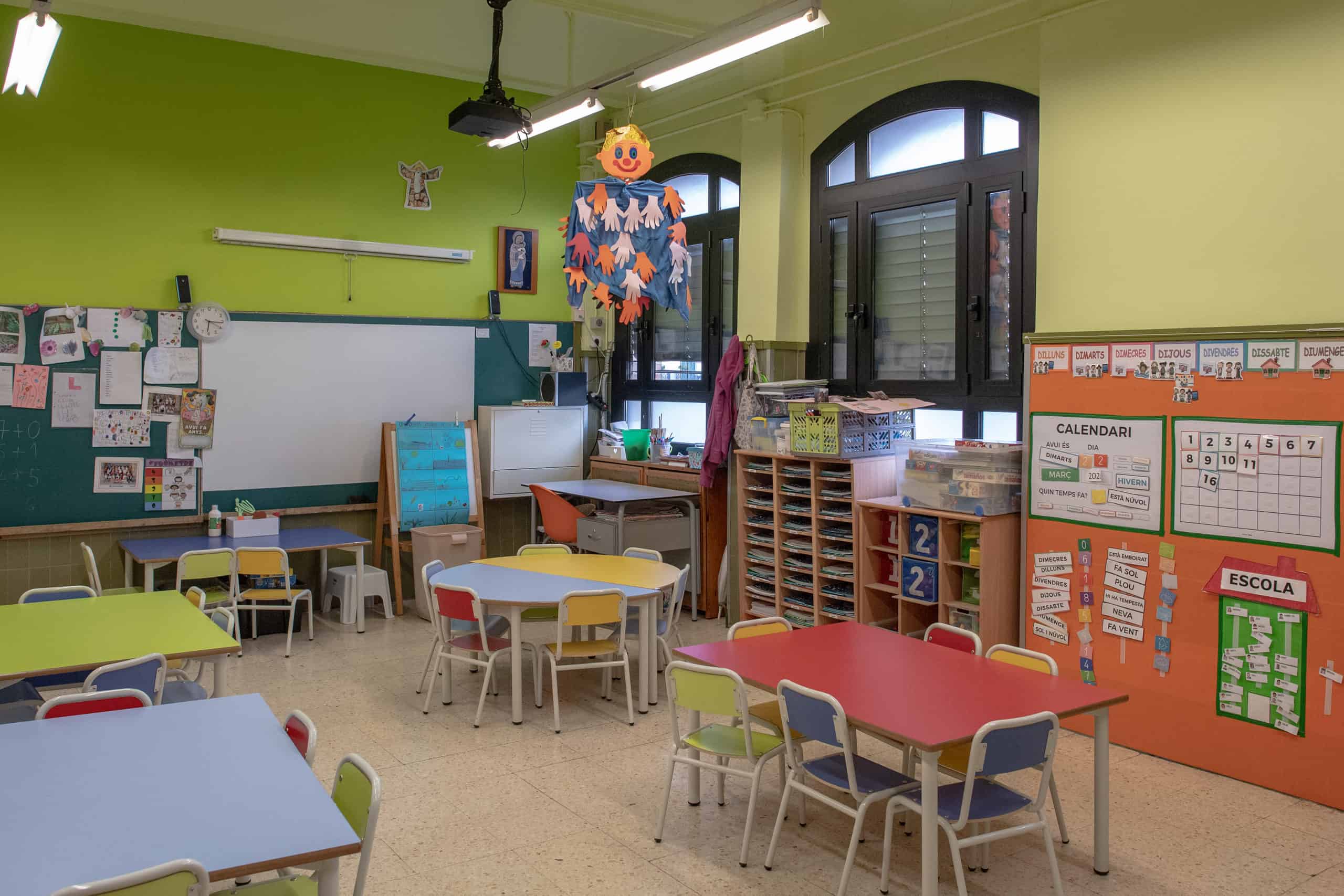 A woman protesting against vaccination requirements imposed by the Oregon school district where she works could sacrifice her job, which she soaks in hot water. Is the protest method.

An unidentified employee showed up at an elementary school on the outskirts of Portland with a “black face.” In clear protest against vaccination requirements for school district employees, Washington post Report.

The woman is said to have appeared as Rosa Parks and used dyes to darken her face. The school district confirmed the Blackface incident on Monday and released a statement saying the employee had been removed from Mabel Rush Elementary School and is currently on leave, “condemning all expressions of racism.”

â€œIt’s important to remember how blackface was used to distort communication and harm the black community. We describe the violence it represents and the trauma it causes, unintentionally. I admit it, â€read the statement.

Greg Koskera, communications coordinator at Newberg Public School, declined to confirm in an email to the Washington Post whether women wore blackfaces to protest their immunization obligations.

â€œWe didn’t comment on the employee’s intentions because that’s not a problem. The behavior itself is unacceptable, â€Koskela said.

The governor of Oregon announced in August that all teachers, staff and volunteers in public schools across the state should be fully immunized by October 18.

Many school districts are requiring school personnel to be vaccinated to combat the spread of the delta variants of the coronavirus.

It’s not just Oregon. California, Washington and several other states have issued statewide orders. Some jurisdictions allow exemptions for those willing to undergo a weekly coronavirus test, but Oregon does not.

We will notify you if there are any updates.