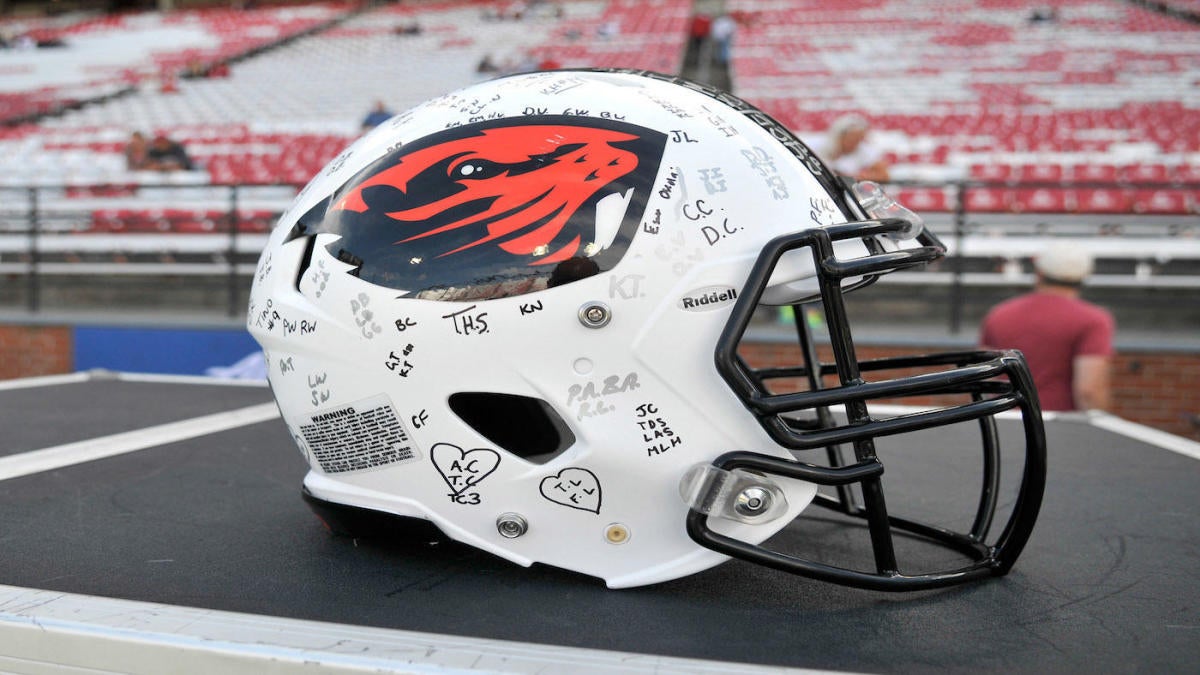 State of Montana @ State of Oregon

You can’t lose the game if you win every quarter, and that was precisely Montana State’s strategy against the Morehead State Eagles last week. The Bobcats were totally in control, moving past Morehead State 63-13 at home. The game was almost played at halftime, when the score had already reached 35-3.

Meanwhile, it was close, but last week Oregon State dodged the Fresno State Bulldogs for a 35-32 win. Oregon State RB Deshaun Fenwick looked sharp as he rushed for a TD and 102 yards on 19 carries.

Their victories took the two teams to an identical score of 2-0. Watch the contest and return to CBS Sports to find out who is keeping the energy up and who is hitting a stumbling block.

This is the first time these teams have faced each other in the last seven years.