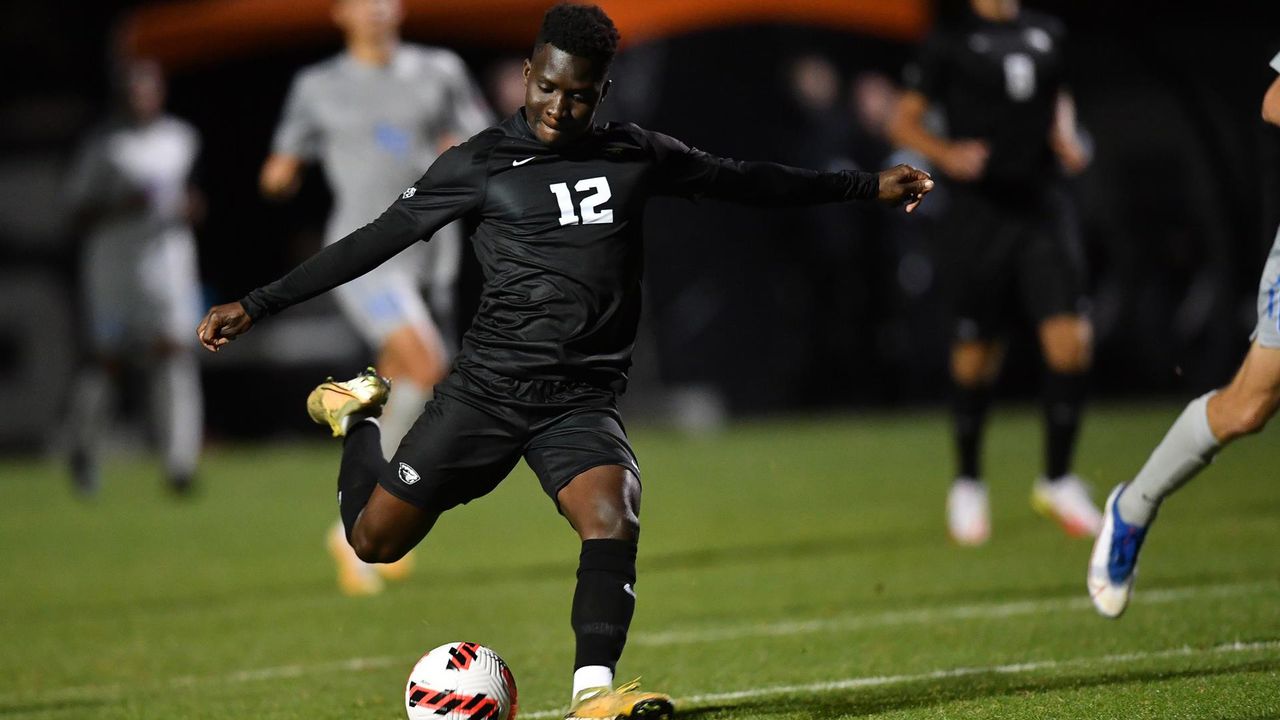 Oregon State scored two goals in the last 17 minutes to stun No.1 Washington 3-2 in men’s Pac-12 football on Friday night in Seattle.

The No.8 Castors scored the game-winning goal in the 87th minute from a penalty from Mouhameth Thiam.

It is believed to be the state of Oregon’s first victory in men’s football against the nation’s No.1 ranked team. OSU twice equaled the No.1 team, Indiana in 2005 and Washington in 2014.

It was Oregon State’s third victory over a Top 25 team this season. The Castors, who entered RPI Game 2, are expected to gain the upper hand over the No.1 next week.

Oregon State played the final 27 minutes with a two-man advantage after the Huskies received red cards. One arrived in the 44th minute, the other in the 63rd minute.

The Beavers, led 2-1 with an 11-to-9 advantage, tied the game in the 74th minute with a goal from Joran Gerbet.

OSU took a 1-0 lead after 10 minutes thanks to Tyrone Mondi’s goal. Washington equalized in the 27th minute, then took a 2-1 lead in the 56th minute on a Nick Scardina goal.

Rain in California will not be enough to alleviate severe drought

Oregon State No.8 hands No.1 Washington their first loss of the season in men’s football