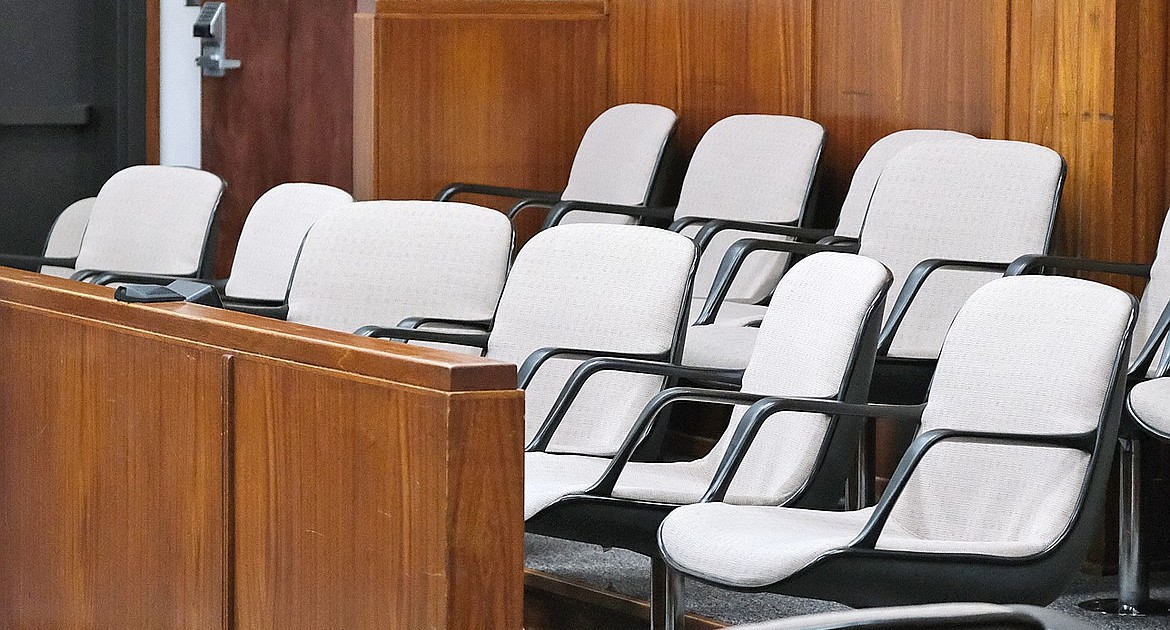 A local real estate agent and consultant who caters to out-of-state conservatives moving to so-called American Redoubt is facing a breach of contract lawsuit in Lincoln County District Court.

Former client Rhona Thompson has alleged that Idaho-based real estate agent Todd Savage and his Montana broker John Runkle sold an estimated $3 million property under her as part of a lawsuit filed in January. In addition to breach of contract, the suit accuses Savage and Runkle of breach of fiduciary duty and negligence, and seeks exemplary damages.

According to the complaint, Thompson, a California resident and Delaware-based administrator of The Firebird Trust, approached Savage in August 2020 to help find a property to buy.

Savage signed a buyer’s broker agreement with the trust, entitling him to a 3% commission for any property purchased. They also signed an agreement prohibiting Savage from showing the same property to competing buyers, according to court documents. In return, the trust paid Savage $32,500 for associated fees and services, which the suit alleged the Idaho realtor retained.

Visiting Libby that year, Thompson saw two properties, but opted for what is described in court documents as the “Kessler property”, a 200-acre parcel that included a house, outbuildings and a lake on the shore. out of town. Savage prepared the necessary paperwork and the deal was signed on August 28, 2020. Thompson paid $50,000 in deposits for the agreed-upon $3.1 million land deal.

Thompson planned to complete the purchase Oct. 6, according to court documents. By then, the sale price had risen to $2.95 million after Thompson ordered tests on the property.

The suit alleged that Savage knew she was flying to Libby for the occasion. When she arrived, however, Savage was nowhere to be found.

The complaint accused Savage of spending the day before showing the property to another potential buyer. He refers to an email Savage allegedly sent around 12:21 a.m. on October 5 to the seller’s realtor Libby to arrange a trip. It would have written that he was looking for a replacement offer.

The potential buyer ended up making an offer north of $2.95 million, according to court documents. The lawsuit accuses Savage of executing a handwritten deal on Oct. 5, which earned him a 3% commission on the sale. He then allegedly sent Thompson several text messages “indicating there were issues with the Kessler property,” according to court documents. Thompson replied that she still planned to arrive in Libby the next day.

Due to Savage’s unavailability, Thompson failed to complete the deal by 5 p.m. on October 6. According to the lawsuit, the Kessler property was sold two days later to Snow Shoe Ranch LLC.

The lawsuit holds Runkle liable for Savage’s misdeeds as he signed a referral agreement with the seller’s agent on Oct. 8. The deal, according to the suit, was backdated to October 5, when Savage and Runkle were still under their old arrangement. with Thompson and his trust.

The lawsuit lists “the loss of the opportunity to own a unique $3 million property in Lincoln County, Montana” as the primary damages Thompson suffered after the deal fell through. He asks the court for a jury trial.

Savage is linked to Black Rifle Real Estate, a company that specializes in relocating like-minded people to Idaho, Montana, Wyoming, and eastern Oregon and Washington. In an email interview for a 2021 article in the Montana Free Press, Savage told reporter Justin Franz that “the clients of my consulting firm and my real estate firm just want freedom.”

“Leftists are not welcome in the American redoubt,” he wrote.

Franz wrote that Savage’s website at the time described the company as following Fair Housing Act guidelines, but “discriminating against political and moral beliefs”.

The Black Rifle Real Estate website now redirects to fleethecity.com. The “About Us” section describes Flee The City as “a consortium of several real estate and consultancy companies into one streamlined operation”. Based in Sandpoint, Idaho, its slogans are “history favors the prepared” and “a real estate company for the vigilant”.

The American Redoubt, named by a prominent survivalist in 2011, initially seemed to appeal to survivalists, doomsday preppers and people looking for a rural lifestyle, and has been featured in major national media. During the late Obama administration and early Trump years, the movement was covered more as political migration to the region, similar to the Free State Project in New Hampshire.

“The bottom line is that our clients are tired of living with people who have no moral worth,” Savage told the Washington Post in 2016. “They choose to flee tyranny and leave behind all the trappings of the great city that hijacked them.”