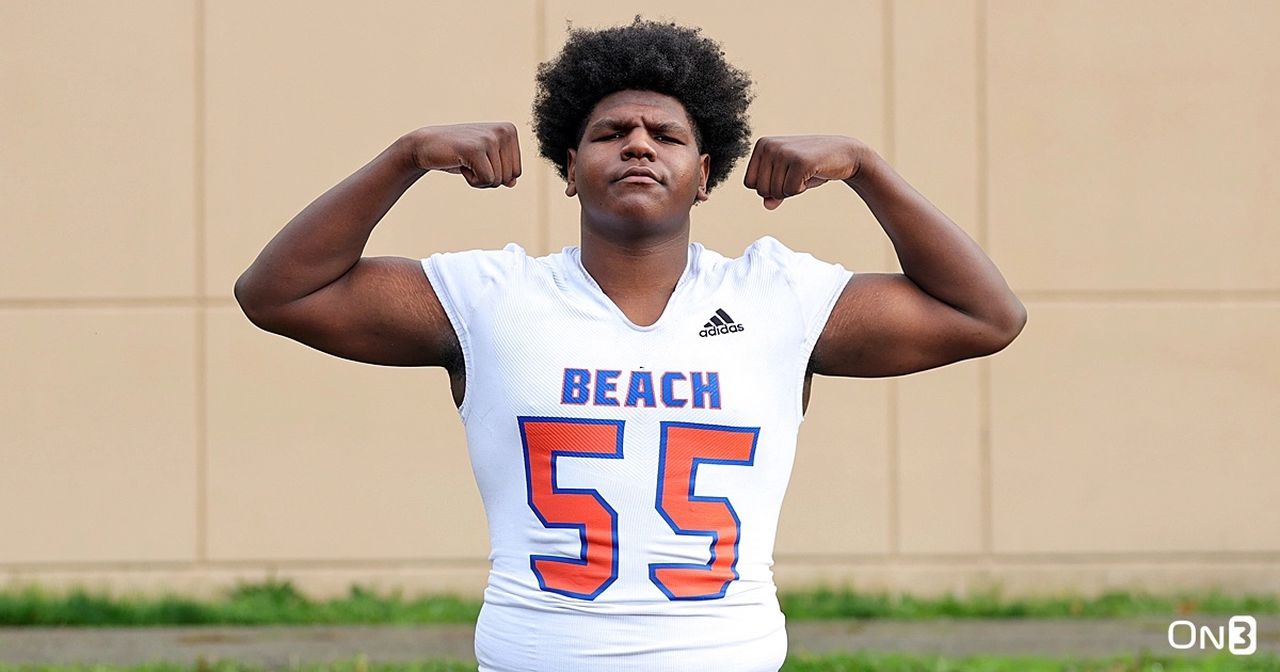 Brandon Huffman is the National Recruiting Editor at 247Sports. He joined me Monday on the statewide radio show to talk about the Pac-12 Conference North Division and programs from Oregon, Oregon State, Washington and Washington State.

Listen to the full podcast interview with Brandon Huffman here.

“This next weekend they’re going to welcome the No. 1 offensive lineman in the nation – Josh Conerly Jr. He had a top five and Oregon wasn’t in it. He ended up naming his top six and everything suddenly Oregon was on it.

On Dan Lanning’s staff in Oregon:

In the State of Oregon:

“The sky’s the limit…there was adequate but not superb quarterback play…when the offensive guns click, the offense is gearing up…Oregon State hasn’t hit the gate heavy this year. They did not touch the heavy of the JUCO. They are heavy for high school students.

“Throckmorton had a little injury problem (in high school). But he is the type of player who, in a year when there would have been a normal evaluation period, would have had more juice in his recruitment. He’s the kind of player Oregon State can get.

On what happened to Jimmy Lake’s recruiting spree:

“There’s a part of me that wants to believe he just fell victim to the pandemic. He had some momentum… the pandemic hits, no one can make it happen in the spring, then they didn’t get results on the pitch that season…it snowballed and snowballed and got worse.

On Washington State and Jake Dickert:

“I like what Dickert has done. He’s done a good job bringing back coaches who understand the air raid. You can never compete with Oregon, Washingtons up North, but you can still build a good Pac roster. -12.

to listen the full podcast interview with Brandon Huffman here:

US officials backtrack on pesticide damage to wildlife | Montana News