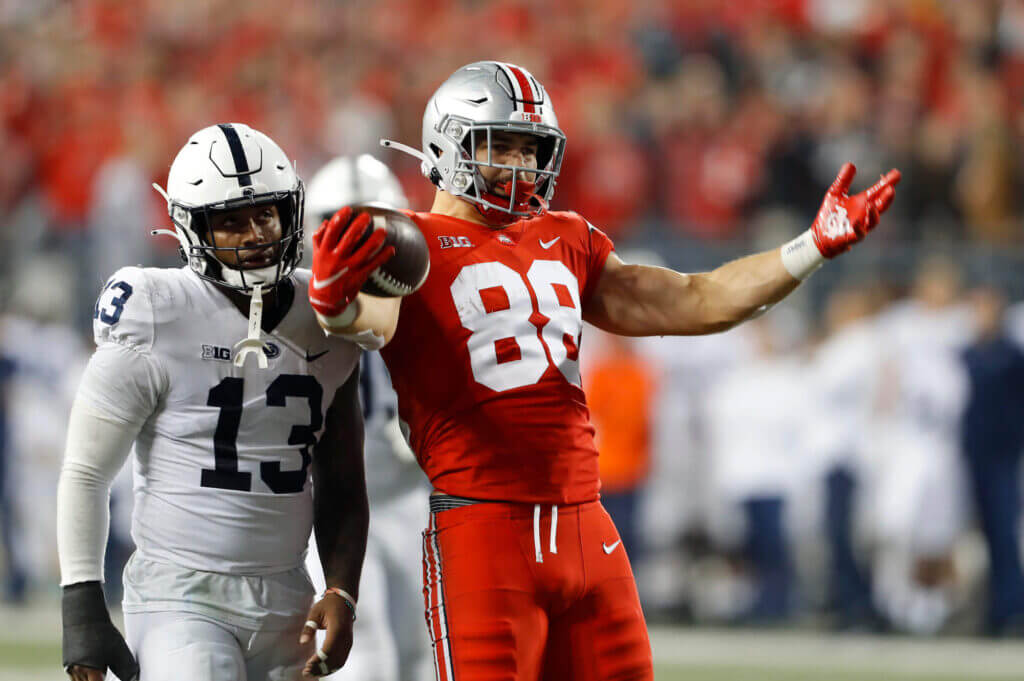 1. It’s time to embrace the debates of the CFP

The college football playoff selection committee will present its first top 25 on Tuesday evening. This initial ranking will formally establish all of the debates and narratives that we all must abide by for the remainder of the season.

Hope you have enjoyed this wonderfully chaotic season so far as it is about to change. Everything has to be framed around the top four now. Sorry, those are the rules. I don’t like it either, but I’m powerless to stop the playoff machine from consuming the sport.

Saturday’s events helped further establish three big topics that are sure to dominate the playoff conversion this week and beyond.

Where does Cincinnati belong?

Unless the members of this committee are diehard enemies, Cincinnati will begin this process as the top-ranked Group of 5 school in the PCP era.

But now it’s time to go through a painful and potentially unfair audit of every game and opponent the Bearcats have played. This is probably what this process will look like. Being 8-0 is really cool, but a G5 team has never been allowed to come close to the top four. If you’re going by the previous ones, Luke Fickell’s team will need to be as perfect as they can be to count.

Cincinnati trailed Tulane for 99 seconds on the clock on Saturday before Desmond Ridder led an 80-yard touchdown to regain the lead.