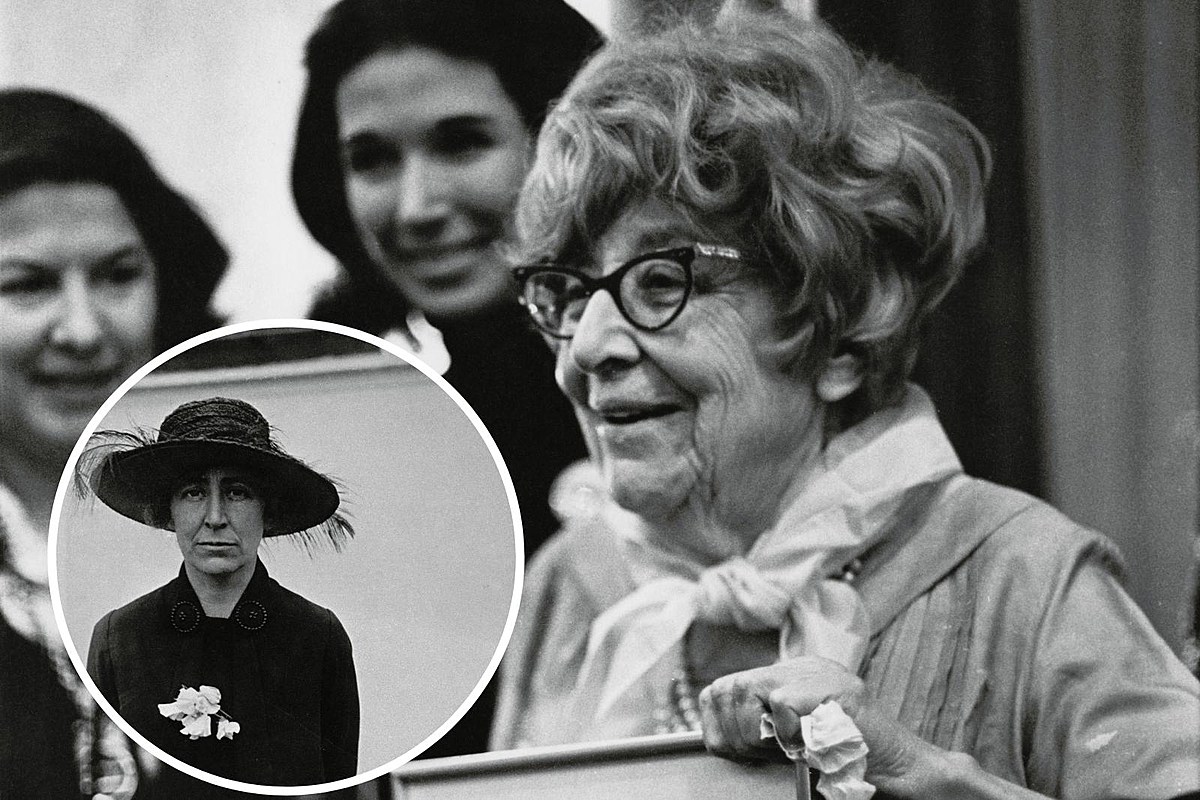 Spotlight on Montana’s only female congresswoman

March is Women’s History Month, and Montana has had its fair share of women who have left their mark on the world. Each week this month, we’ll spotlight a woman who left a shining mark on the state of Montana and our great country. This week, let’s take a look at one of the most influential and important people in politics even to this day; Jeannette Rankin.

Jeanette Rankin was born in what was originally Montana Territory in 1880. Before running for Congress for the first time, Rankin revitalized Montana’s support for women’s suffrage in 1911 before the Montana Legislature . Her platform was formed around granting women the same rights as men.

Rankin was elected to the United States House of Representatives in 1916, winning the second seat by 6,000 votes. As the first female congresswoman, she immediately made waves when she introduced a bill that would protect women’s rights in the US Constitution. In total, she served two terms from 1917 to 1919 and from 1941 to 1943.

The response from her colleagues was incredibly harsh, forcing Rankin to hide in a phone booth outside the House Republican locker room until she obtained a security escort. Due to media outrage and the horrific response from his peers, Rankin decided not to run again.

Jeanette Rankin was such an important figure in American politics and women’s rights. She will be remembered across the country and in Montana.

We’ve compiled ten criminals who have committed crimes or have other ties to the Treasure State.

Words and Phrases That Prove Montananese Have an Accent