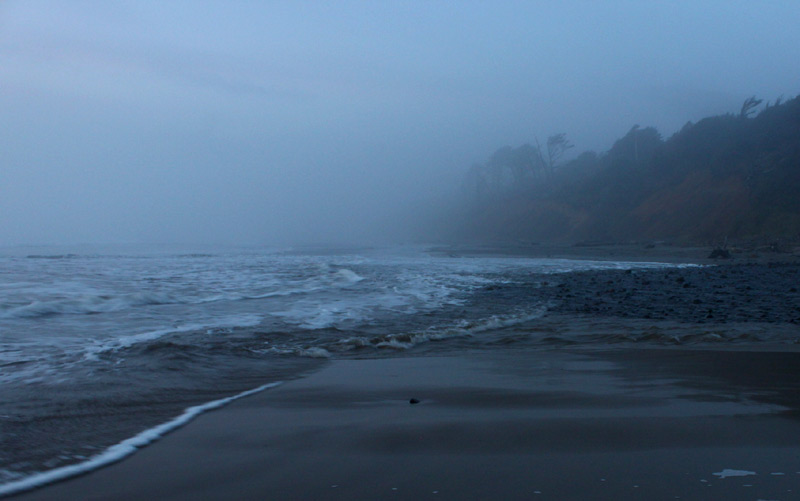 (Manzanita, Oregon) – A wild race is forecast for the Washington and Oregon coast this week, with fairly intense gales and warnings offshore, a risk of thunderstorms, and then many areas becoming a ” second sunny summer â€model later in the week. Parts of the southern Oregon coast will warm even more. However, some areas of PNW may experience high tide conditions and dangerous beaches, as well as high winds in the first part of the week.

The National Weather Service (NWS) offices in Seattle, Medford and Portland issued a variety of small craft or gale warnings for offshore areas until Monday morning, with another round of harsh conditions to come later. during the day that could mean more warnings.

From the Washington coast to around Florence – in the middle of the Oregon coast – thunderstorms are possible.

“Conditions will nonetheless remain dangerous along the beaches and coastal fronts,” the NWS said in Seattle. â€œExpect a similar situation around the middle of the week, with the next strong front reaching water late Wednesday and pushing on the coast until Thursday morning. Expect widespread consultative force winds and possible gales, as well as wider seas following the front again. “

The seas won’t be as rough along the Oregon coast, but there are small craft advisories for Monday morning. The Portland NWS said the winds and seas would calm down on Tuesday.

From southern Washington to the central Oregon coast, thunderstorms are possible Monday and Tuesday, and all areas – including the south coast – will receive heavy showers these days.

“Chances of rain end from west to east across the region from Tuesday night to Wednesday morning, but just after this system there is another one that will bring a second set of rain chances for the mid-season period. week, â€the NWS mentioned. “With this second system, the chances of rain start to increase Wednesday morning along the coast and late Wednesday evening through Thursday morning in the Willamette Valley.”

On Thursday, the coasts of both states are drying out and will remain so all weekend. The Washington coast will experience intermittent sunny times, but the temperatures and frequency of blue skies increase as you head south. It is partly cloudy to mostly sunny Thursday through Sunday on the Washington coastline, and a little more sunshine on the north and central Oregon coast. Maximums will not exceed 60 in both regions, even as far south as Port Orford.

However, there will be a lot more sun and temperatures close to 70 at Gold Beach and Brookings throughout the weekend, making it the mellow spot on both coasts.