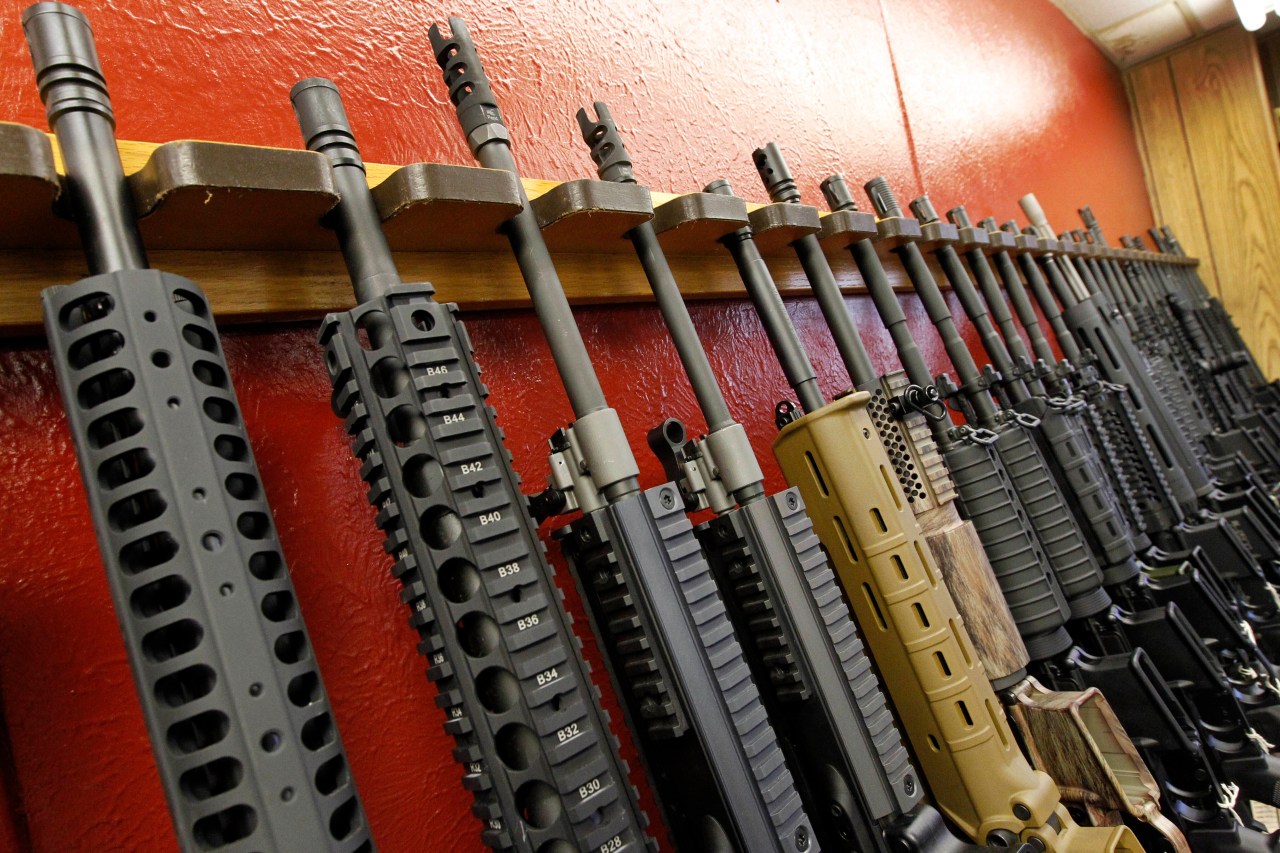 Stricter gun laws? What Oregon and Washington have in place

8 mass shootings in the United States since Friday evening

PORTLAND, Ore. (KOIN) — As the country experiences continued violence this weekend, including mass shootings in at least 10 cities, some are debating what can be done to prevent them. The issue of tougher gun laws through Congress has remained a priority, especially after the Uvalde, Buffalo and Tulsa massacres, and some are looking to their state governments for change.

Recently, Washington banned high-capacity magazines for rifles and pistols, a law that will go into effect July 1. However, a Washington-based gun rights group is already challenging the law in federal court, saying it won’t matter to criminals.

“To ban the future sale of Washington state production of these magazines is folly,” Alan M. Gottlieb, founder of the Second Amendment Foundation, told KIRO 7 in Seattle. “Criminals break the laws and that’s why they are called criminals and they don’t obey the laws. Nor will they obey this law. This only jeopardizes the right to self-defense of law-abiding people.

Washington and Oregon have enacted similar laws regarding basic rules such as background checks for handguns and secure storage. But when it comes to the firearms industry and products, Washington passed laws lsuch as banning high-capacity magazines and regulating ghost guns—laws that are not currently in effect in Oregon.

On the other side, while Oregon has laws in place for locating firearms at crime scenes and denying public transportation in certain circumstances, Washington does not.

As for national action toward firearms regulation, Oregon Senator Ron Wyden has called for tougher measures legislation by Congress last month, while adding that he still strongly supports “law-abiding citizens to own firearms for protection and for hunting.”

A CBS News poll found nationwide more than 70% of respondents believe mass shootings can be prevented and stopped if the country tries. Another CBS News poll also found that while 72% of Democrats surveyed say the United States would be safer if no one or fewer had guns, 46% of Republicans surveyed say it would be safer if everyone or more had guns.