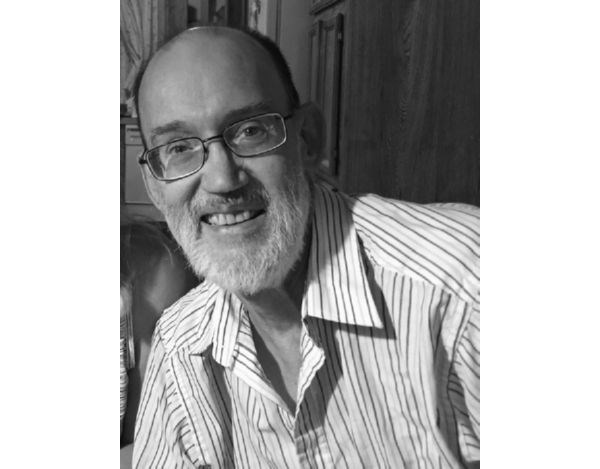 Terry John Bowman passed away on July 28, 2021 with his beloved family nearby. Terry was born April 3, 1953 in Butte, Montana, the son of Morris Bowman and Anne (Auman) Bowman. During his freshman year of high school, Terry’s family moved to Anaconda, where he graduated from Anaconda High School. Since then he has had numerous residences in the states of Idaho, Michigan, California, Alaska and Nevada. He eventually settled in Benton City, Washington.

Terry received his Bachelor of Metallurgical Engineering with Honors in 1976 from Montana Tech and subsequently obtained his Professional Engineer License. He worked in several ore extraction factories throughout his life. Less than three years after starting work at a gold mine in Eureka, Nevada, Terry optimized his gold mining system. He was subsequently employed by the Hanford Corporation until his retirement. He designed and supervised many of their protection systems which are still in use.

Terry’s family members would describe him as having a “fierce curiosity about learning.” He was passionate about reading, whether it was theoretical physics, ore mining, politics, music, or anything else that caught his interest. Her favorite author was Robert A. Heinlein. Terry has read most, if not all of Heinlein’s books.

Terry has worked most of his life as an engineer. While working in Alaska, he took a four-year hiatus in the 1980s to pursue a personal passion and challenge: computer programming. Terry had a vision to create a programmable logic control pattern making system based on a novel he had read in his youth. He eventually programmed a system that, given any point in space, would produce the print plans of solid structures before computer aided design (CAD) was available. His program was written in C language. Using this program, Terry created and built many artistic metal structures that his family members still own. He made spiral cones that he and his family decorated for Christmas, to the delight of friends and neighbors.

Growing up in Montana, Terry learned to love camping and hiking. He exposed his son to these activities and they were passionate about the time spent in nature. He traveled Washington, Oregon and Montana on foot. Some of his favorites included Crater Lake, the Mount Rainier Pebble Creek Trail, and Colchuck. Even after being diagnosed with lupus over thirty years ago, he had the tenacity and stubbornness to keep doing the things he loved. Over the years, his focus on exercise and healthy eating have helped him maintain his physical abilities for most of his life.

When it comes to sports, Terry loved competition. He coached his son’s basketball team in college, went bowling, played a phenomenal game of table tennis, and always had a chess board ready. He loved the Chicago Bears in his youth, but he loved the Chicago Bulls in the 90s. After his retirement, he tried never to miss even a minute of the Olympics.

Terry is dearly missed by his family and friends. He is survived by his son Alexander Bowman, his brother Mike Bowman (Cindy) and his sisters Kathy Bowman, Merrianne McDonald (Wade), Jill Bowman (Rick Clark), Gail Nova (Dick) and Kris Bowman. A celebration of Terry’s life was held in Richland, Washington on September 25th.

At least 3 dead after Amtrak train derailment in Montana