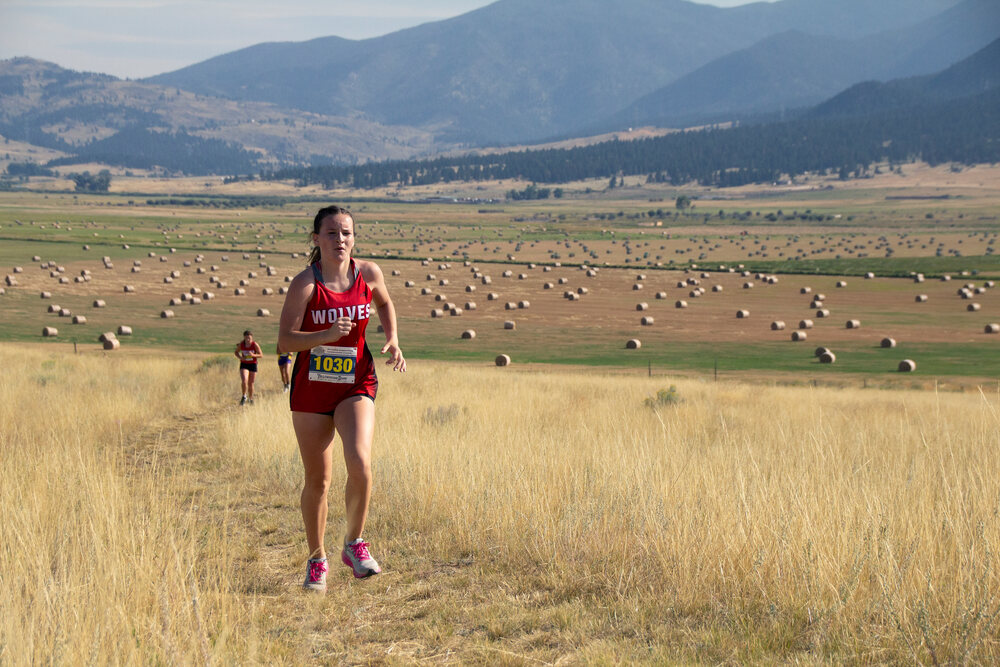 For the third week in a row, the Three Forks High School cross country team showed off their prowess in a colossal meet at the Bob Firman Invite in Boise.

Competing in the Varsity 2 division against teams from Idaho, California, Nevada, Oregon, Montana and Utah, the boys’ team finished an impressive 13th out of 45 teams . The girls were also strong, finishing in 18th place.

Head coach Tara Forsberg said the Idaho-based competition had the best energy and it was a great experience for the runners.

On the boys’ side, Garrett Golding, Cass Violett, Beau Johnston, and Kiai Ingraham all had personal bests in the varsity race, and Noah Hegar had a PR for the junior varsity team. Forsberg added that Devynn Judd and Karin Williams have public relations for Lady Wolves.

Forsberg said at big races, battling through crowds can be tough, so the team is focused on race strategy, start set-up and second miles.

Local fans will have the opportunity to cheer on Three Forks at home this Friday, September 30 at the Headwaters Invitational.

The event is scheduled to begin at 9 a.m. at Headwaters Golf Course in Three Forks.

“We are so excited to host. Our journey is so fast, so I’m ready to see what next week brings,” Forsberg said.