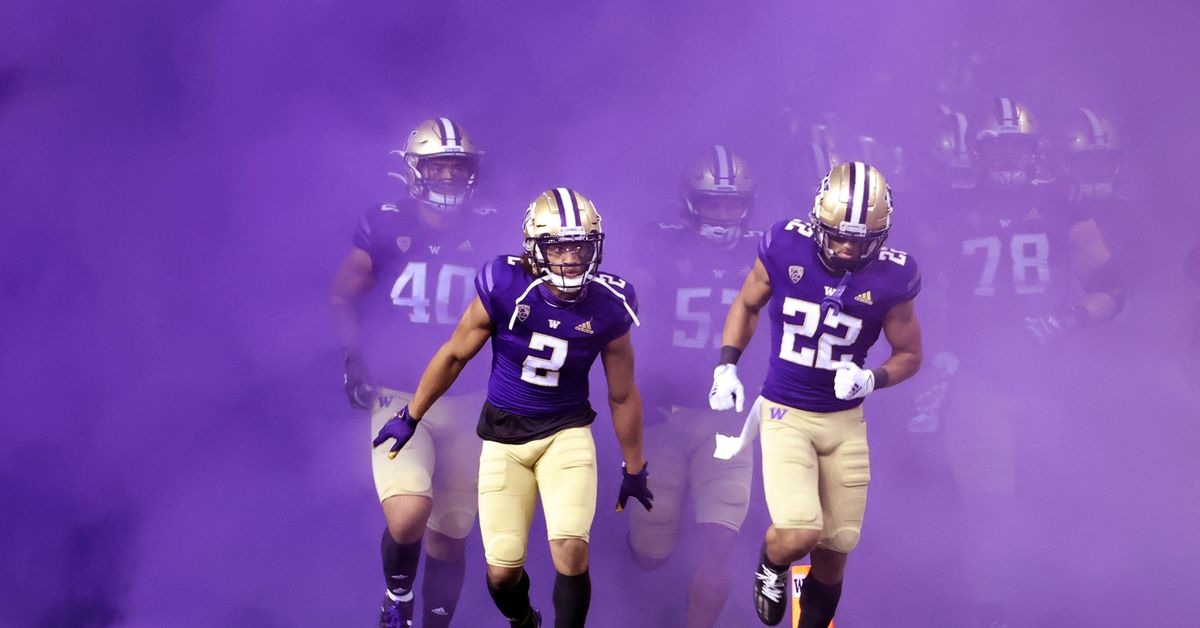 Washington’s disappointing season was in part evident by the difference between the all-conference preseason teams and today’s actual results. TE Cade Otton was a team’s first preseason pick, but didn’t even end up making an honorable mention after missing several games and not completing a featured part of the passing game. LB Edefuan Ulofoshio was an all-conference 2nd team selection in the preseason, but didn’t have the same impact as last year, then missed the last half of the year due to a wound. Both Trent McDuffie and Kirkland were named the 1st team of the preseason and went on to live up to the hype in the eyes of voters.

No Huskies ended up winning the biggest prizes, which was no surprise. USC WR Drake London won the OPOY Pac-12 despite missing nearly half the season because he was the nation’s top receiver when in good health. Utah’s LB Devin Lloyd defeated Kayvon Thiboeaux for DPOY, which was deserved due to playing on the field this year as opposed to the NFL draft stock. Laura’s Wazzu QB Jayden won OFOY which is hard to dispute considering he was the only QB to gut Husky’s defense this year. And DT Junior Tafuna of Utah won the DFOY with his head coach Kyle Whittingham as the Coach of the Year.

It’s hard to say that a Husky has really been snubbed. The top 3 players on the team all season were Gordon, McDuffie and Porter and each was on the teams. OL Jaxson Kirkland missed some time with injury and struggled others, but played superbly against Oregon and the offensive line voting is largely based on reputation rather than the performance. I think there is an argument that could be made for Tuli Letuligasenoa at 2nd team depending on how the team looked when he was not in the game. I think bookmaker Radley-Hiles probably deserved an honorable mention with some of the great moments he’s had this season. But it was a fair ballot for the Huskies.

Of Washington’s 9 reps, it seems likely only 3 will return next season (all honorable mentions). Race Porter, Sean McGrew and Luke Wattenberg are all 6th grade seniors who are not eligible. Although they haven’t publicly announced it, Kyler Gordon and Jaxson Kirkland have taken action that appears to have been declared for the project. Trent McDuffie hasn’t released a statement either, but appears to be a clear top 50 pick and will in all likelihood go pro as well. Terrell Bynum has already announced plans to return for a final 6th season while Tuli Letuligasenoa and Jackson Sirmon would raise serious eyebrows and likely wouldn’t be drafted if they turned pro now.

Heading into next season, we might see any of these 3 appear on a second preseason squad roster along with a reshaped Edefuan Ulofoshio and / or Zion Tupuola-Fetui. If quarterback Jake Haener transfers to Washington, he could be considered for a preseason squad depending on the draft rulings of some of the other Pac-12 quarterbacks.

Teddy Roosevelt statue stranded, can we bring it to Montana?