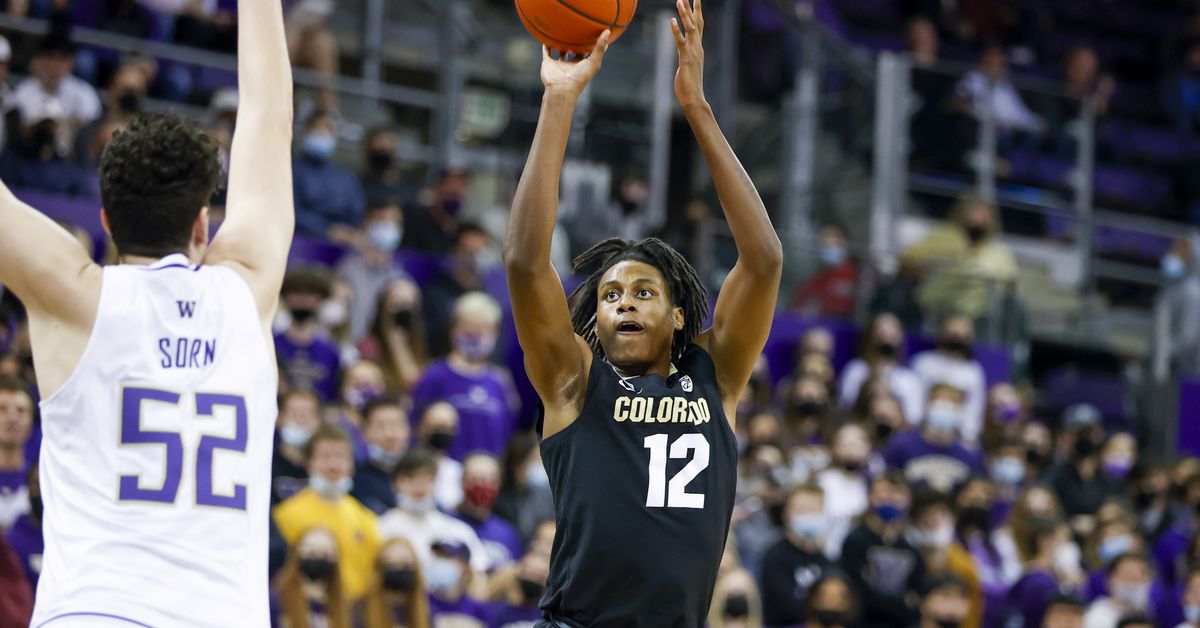 The Colorado Buffaloes struggled to keep the ball on Thursday night in Seattle, giving up 16 turnovers and 16 interceptions to give the Washington Huskies a win.

Sophomore forward Jabari Walker was the only Colorado player to score in double figures with 14 points. Senior forward Evan Battey, senior guard Elijah Parquet and second-year guard Keesawn Barthelemy each had nine points for the Buffs. Pac-12 leading scorer Terrell Brown Jr. scored 26 points for Washington and was the center point of the win.

Colorado struggled offensively, as they shot only 34 percent from the field. Their free throw percentage was 82.4, but wasn’t enough to secure the win.

Although the game remained close throughout its entirety, the Buffs held a 32-31 lead at halftime. The Huskies came out strong and resilient in the second half with a 19-3 streak, which pushed the score to 52-37.

The Buffs didn’t give up, as they fought back within two runs in just the final minutes. The comeback was short-lived, as they couldn’t get a final basket to tie or win the game.

The effort was their fourth straight battle, as the Buffs fell to USC and UCLA in close home matchups last week, and staged an incredible comeback win over Oregon on Tuesday. Each game was decided by six points or less.

Colorado will be looking for another road win in Washington State on Sunday at 8:00 p.m. MST.